Hit Sydney Sweeney Up on FaceTime!

Sydney Sweeney is a busy girl, it seems like just yesterday she was being painted pink to film some cosplay fun for the Webtoon series Lore Olympus and today she's appearing in Hunger Magazine! Sydney hopped on FaceTime to shoot a pandemic photoshoot with the magazine with included accompanying interview where the Euphoria actress talks about an upcoming project she's working on with Halsey! Now we know why they had that sexy photoshoot together a few weeks ago!

The Player's Table will be a TV series that is based on the book Sydney read with her virtual book club, They Wish They Were Us. Not only will Sydney appear alongside Halsey in the show, she's also producing the project.

Sydney talks about her upcoming horror movie Nocturne, which is part of the new Welcome to The Blumhouse series of 4 films being released month. She says she was reminded of the Natalie Portman/Mila Kunis movie Black Swan and wanted to challenge herself to play a super dark character like Portman's. Read the entire interview over here and check out the FaceTime photoshoot goodness with some Nocturne behind the scenes shots in the gallery below! 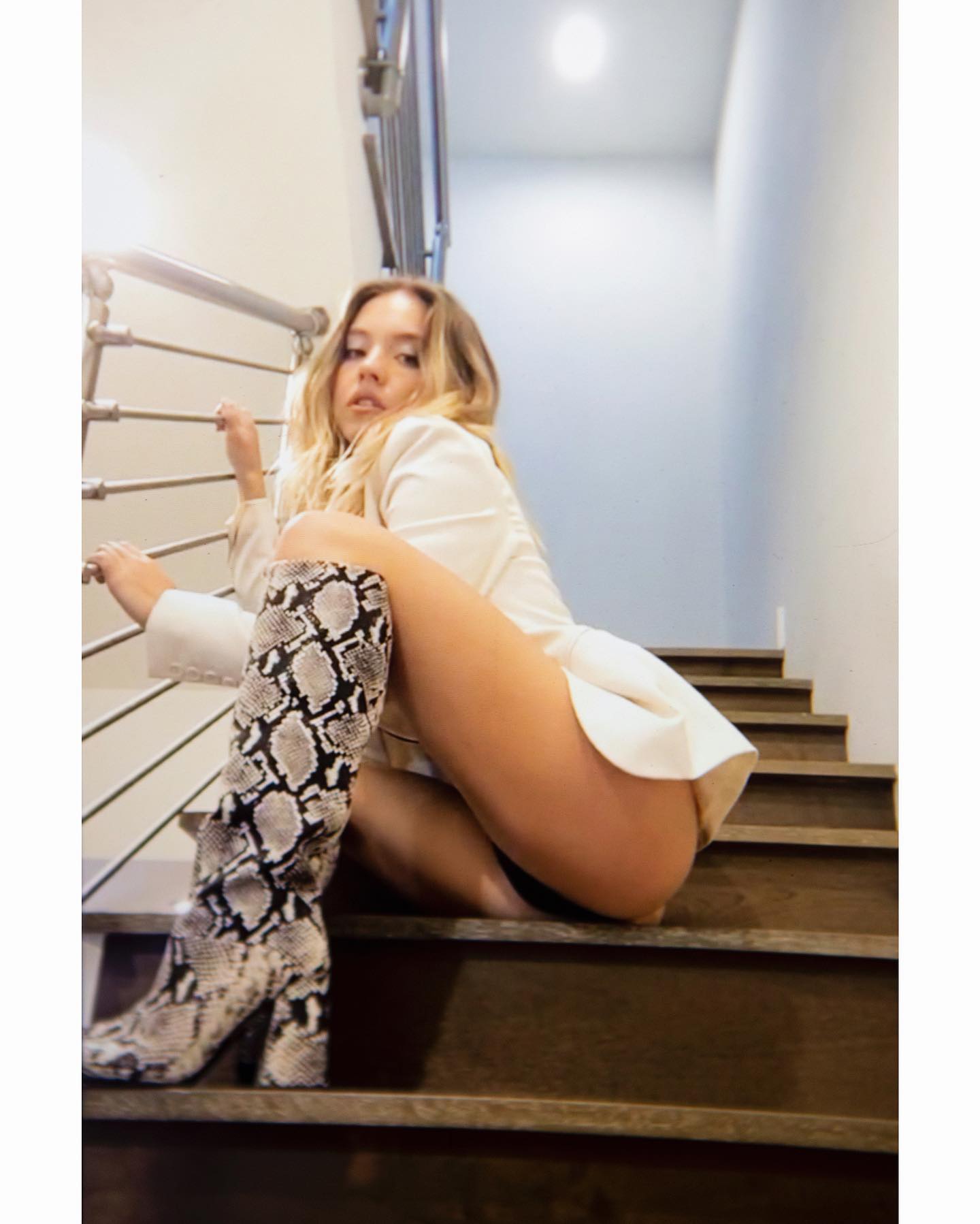