As you may or may not know, everything is connected, especially in the small town that is "relevance" on social media. So these handful of perceived important and amazing people have managed to climb the ranks like they are the popular kids at high school, while the rest of us remain the awkward nerds we once were. Things don't change.

So Sydney Sweeney and Halsey hanging out just makes sense as they are both top of their game, one as an actor on Euphoria, basically the hottest, most relevant show of the last few years and the other is a singer who is top of the charts.

What they are doing together also makes sense, because they are promoting Emily Ratajkowski's clothing line, because Ratajkowski was smart enough to diverse her portfolio from relying on brands to pay her the millions of dollars she gets paid, to being in charge of her own destiny with her own brand that she can monetize and sell to the highest bidder when she is done with it. You know, building equity. All while still being able to take those paid jobs from advertisers. It is the logical thing to do. Especially when your friends who help promote it are Sydney Sweeney and Halsey. 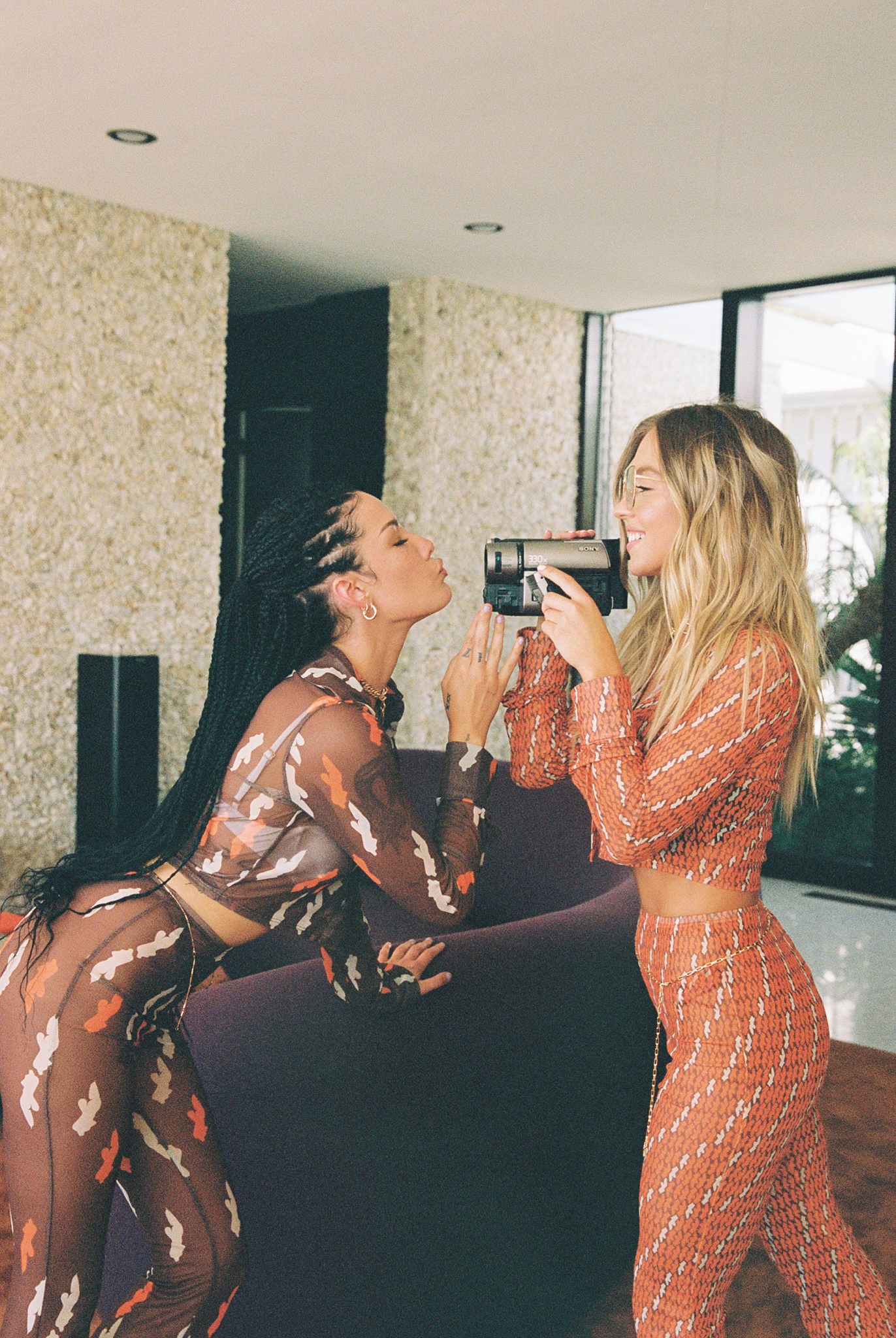