Sydney Sweney hopped on IG Live last night to talk about a very exciting project she’s working on. If you’ve been following Sydney on Instagram she has been holding a virtual book club where she’s currently reading They Wish They Were Us, she loves the book so much she’s started her own production company called Fifty-Fifty films to turn the book into a series.

Sydney has partnered with Jean-Marc Vallée, whom she worked with on Sharp Objects to produce the series that they will start pitching to distribution channels next week. I’m sure it won’t be hard to sell because the book sounds pretty good and basically anything Sydney touches turns to gold so it should be good! 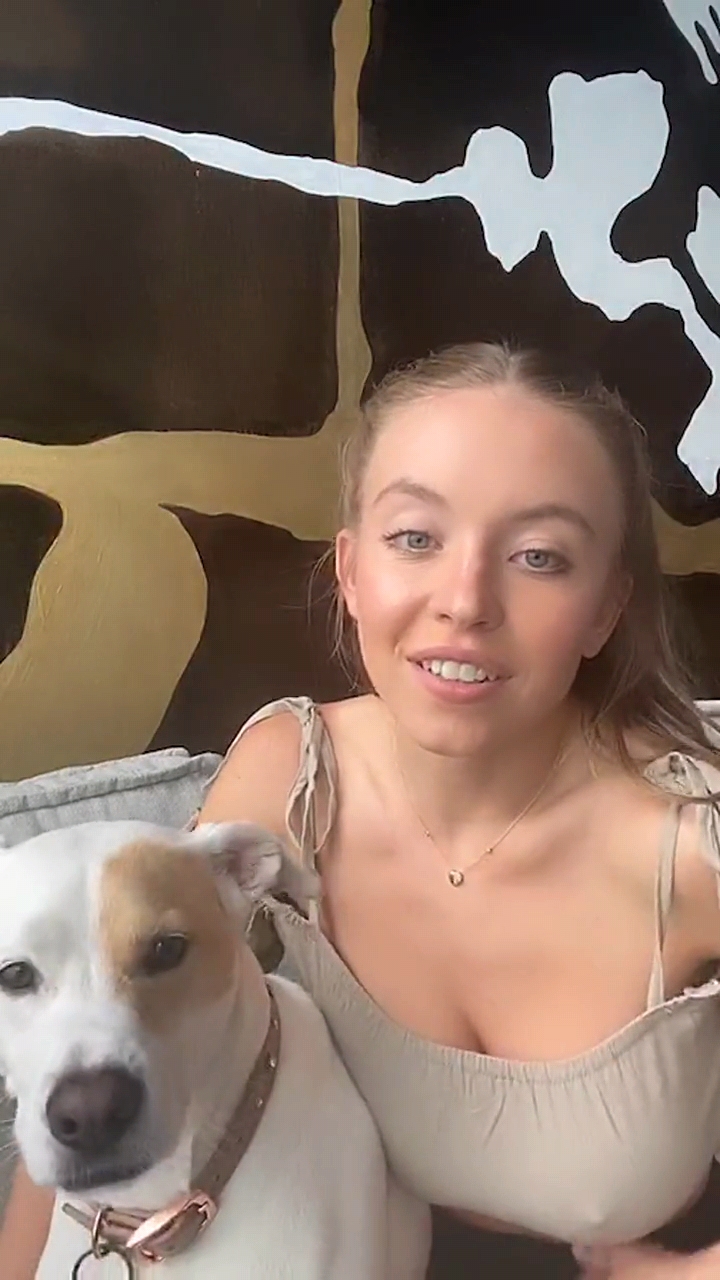 Rita Ora’s Amazing See Through Shirt and Other Fine Things