Who said there wasn't money in farts?  Not reality TV star Stephanie Matto.  She's cashing in big time on them.  She turned her appearance on the Australian reality show "90 Day Fiancé" into a large social media following then turned that into a fart selling success story.

As you would expect she's documented her fart selling journey on social media....

Thank God!  I was starting to think the human race was gone forever.  Now that I know people are able to make thousands of dollars selling their farts I have a renewed sense of faith in mankind, although I have a feeling not everyone can cash in on this one.

At least hot chicks with a large social media following can sell their farts! 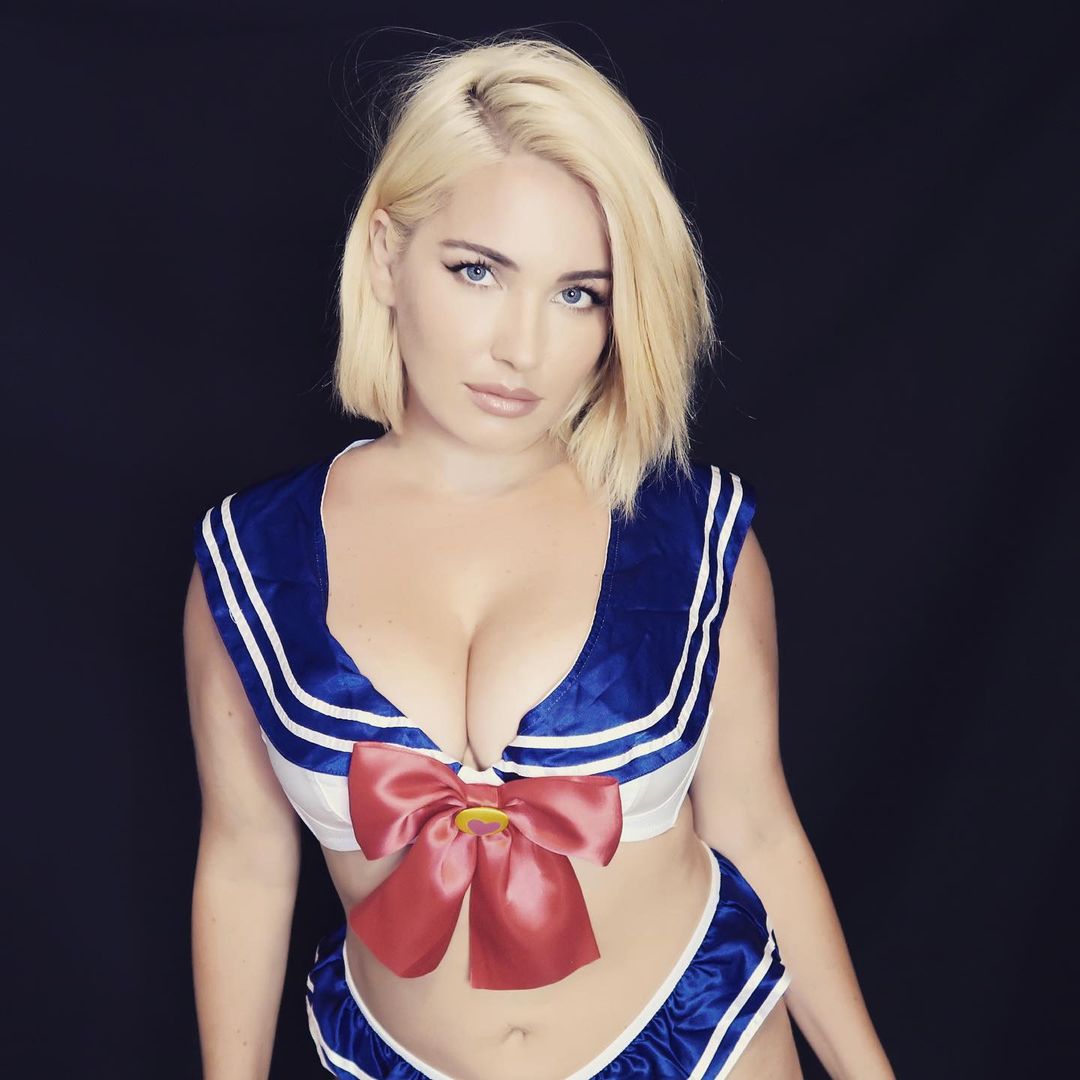 Christa B Allen Does the WAP Challenge!

Demi Lovato Glammed Up and In Love!