Beyonce (if that's even her real name) partnered up with Adidas to create some celebrity line of fitness gear to sell more Adidas because she's Beyonce. It's a collab that makes sense.

This is also an era of activewear being what most people wear out in public. I can't leave the house without seeing a camel toe in aggressive leggings or other magical things that activewear does to a woman's body. So even more reason to put the superstar celebrity on it.

I feel like the collection sold out last week in a short period of time, like it was a limited edition influencer make-up collection which makes sense because Beyonce is a legitimate influencer, you know thanks to being a celebrity.

I didn't see the pics of her big booty being held together with her Ivy Park until today and I had no choice but to share them with you.

That is one hell of a booty and the good news is that it is not a Kardashian and since it is MLK Day it all makes sense. 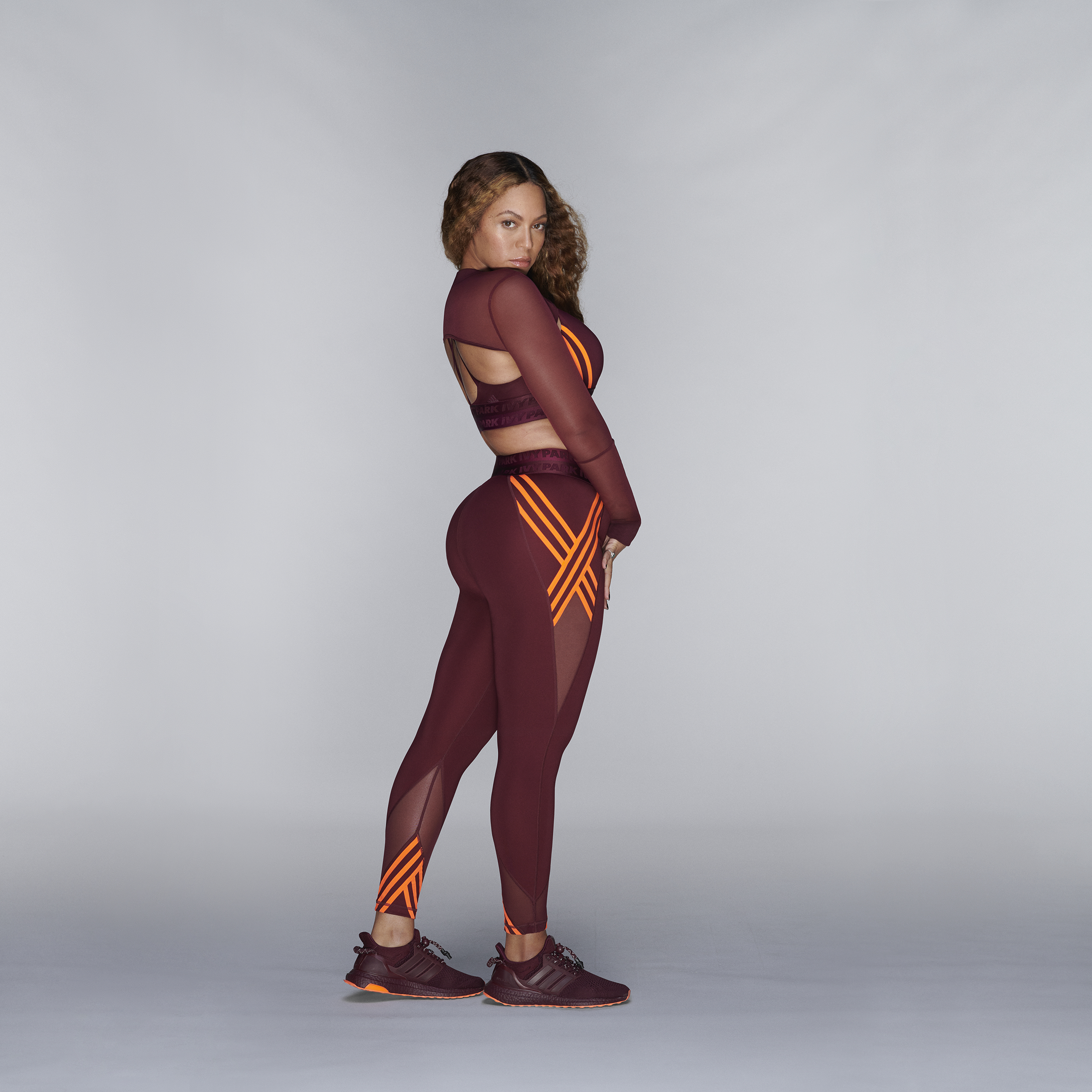