Miley Cyrus has been promoting this new album pretty hard but she's sort of taking a break to get into the Holiday spirit by collaborating with AMAZON for a new performance that she says is going to be something "unlike anything I've ever done before", according to what she told People.

Family friend and collaborator, Lil Was X joined in on the promo for the Amazon music Holiday Plays episode in his sequin sexy Santa drag. During the video Lil Nas attempts to get Miley to get more festive and she has her reasons for keeping her new look, like that mullet being the reason she won't put a Christmas tree on her head. More Miley in the gallery!

*As an Amazon Associate I earn from qualifying purchases* 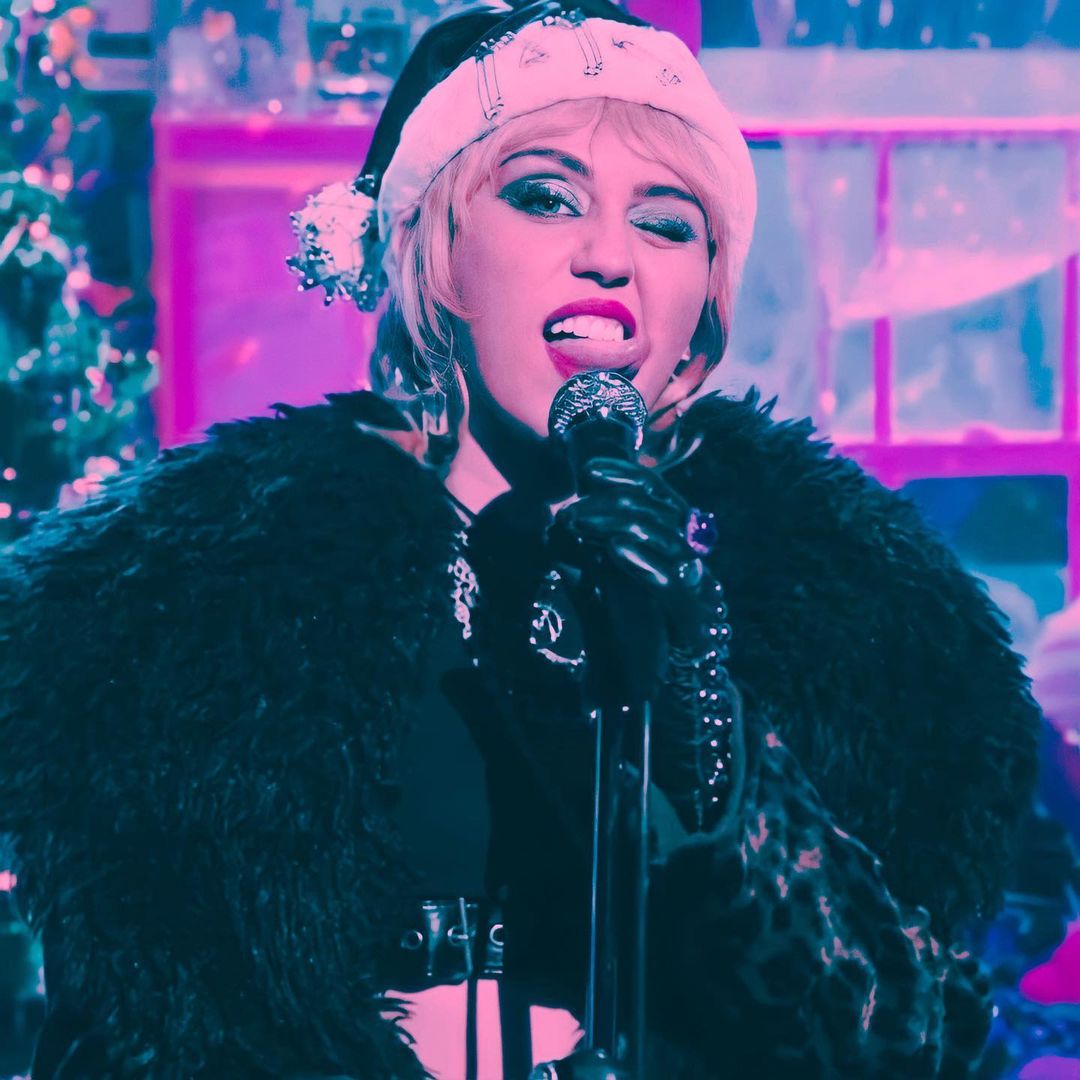 Zendaya is in Vogue