Vanessa Hudgens is back on social media after her little SNAFU a few weeks ago when they announced Coachella being cancelled. I guess the Disney Starlet really loves the music festival so much that she offended people struggling during the COVID crisis in a "We have bigger fish to fry than the loss of a dumb music festival".

We can all side with Vanessa Hudgens, because it is always the right decision to side with the hot celebrity than with the haters hating on her, since she is hot. But also because everyone is so easily offended and nuts that they go after anything that doesn't sit right with them, which triggers other nut cases to also go crazy, leaving people like Vanessa Hudgens feeling insecure about posting to not trigger more backlash.

The useless and stupid struggles and consequences of stupid social media. Let this girl LIVE! We need more sports bra pics of her!! 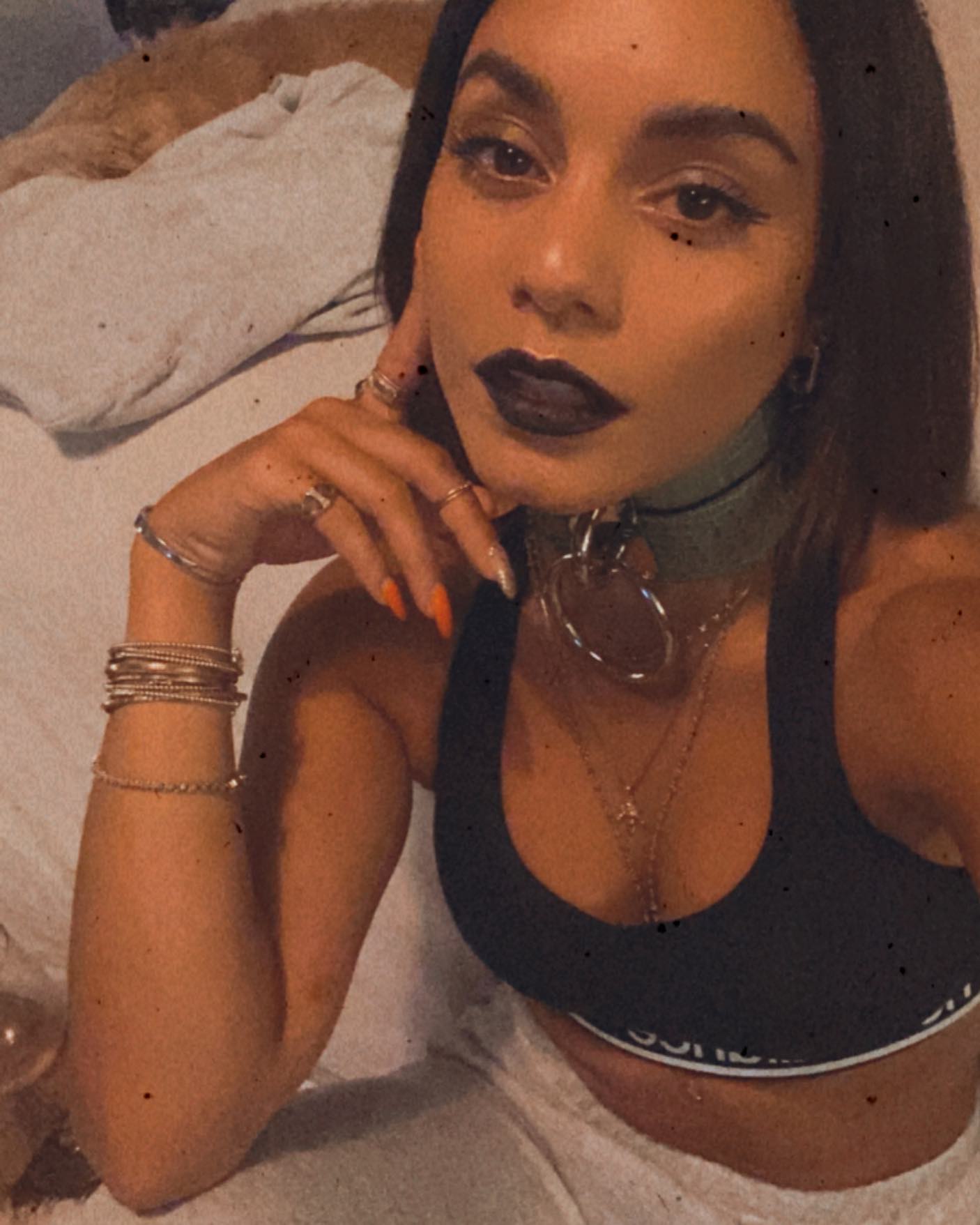