Maddie Ziegler Talks Dance and Eats Sushi in the Bathroom with Hailey Bieber!

Hailey Bieber's latest bathroom guest is none other than the famous dancer and now actress; Maddie Ziegler. The 19 year old joined Hailey at the table and enjoyed a sushi meal while chatting about Maddie's career as a dancer and how she made the transition into acting in movies.

Maddie's boyfriend, musician Eddie Benjamin, will be opening up for Hailey's husband Justin on his current Justice tour, which brings the gang out to Europe this week with a show in Budapest. Listen to everything Hailey and Maddie had to say in the video below! 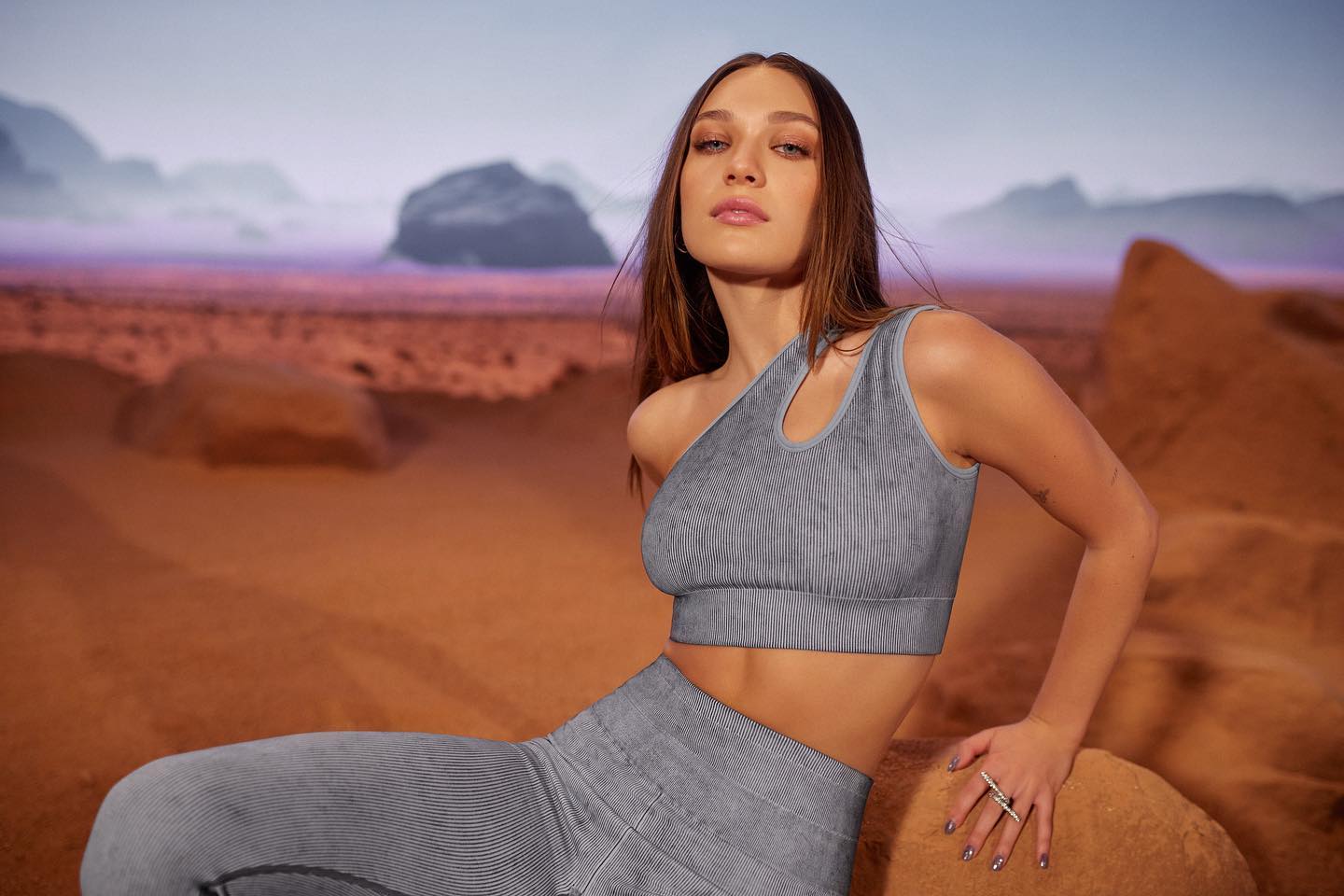