You might recognize Maddie Ziegler from all the music videos she's been in for her musician friend Sia, or from that Dance Moms show if you watched that like a creep. Maddie is making her film debut this year, she stars as the lead in the upcoming musical directed by Sia that has a bunch of people mad at Maddie for playing a character with Autism, rather than casting an actor who is actually on the spectrum.

Sia defended the choice by pointing out that Kate Hudson plays a drug dealer, which she apparently isn't in real life, it's called acting people! Not only that, aren't we all somewhere on that spectrum?

Maddie recently teamed up with Numero Netherlands for a new photoshoot and dance video that shows the dancer acting totally insane. See it below! 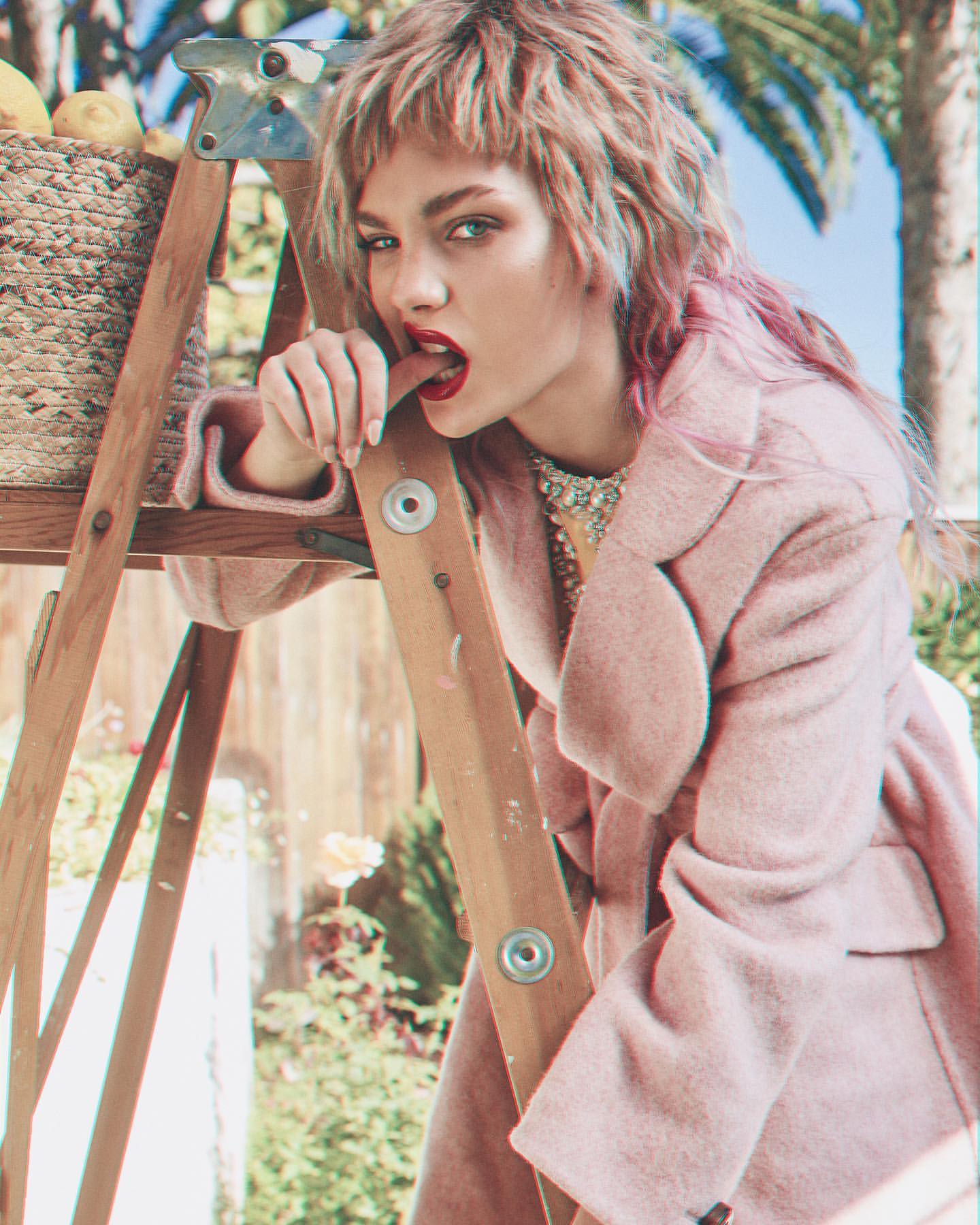