Vanessa Hudgens is still living it up after breaking up with her longterm boyfriend Austin Butler, she’s doing as girls do and posting sexy selfies, bikini throwback pics that her boyfriend provably didn’t want her to post at the time, she’s going out and partying and she’s getting tattooed.

The inked up actress has added a nude black and white tattoo of what looks like an angel, nipples and all. Looks like Vanessa Hudgens is a fan of nudes. I like it. She's also showing off some major sideboob in her snaps, which by the way is passé now, the new thing is the underboob, or so I've heard. 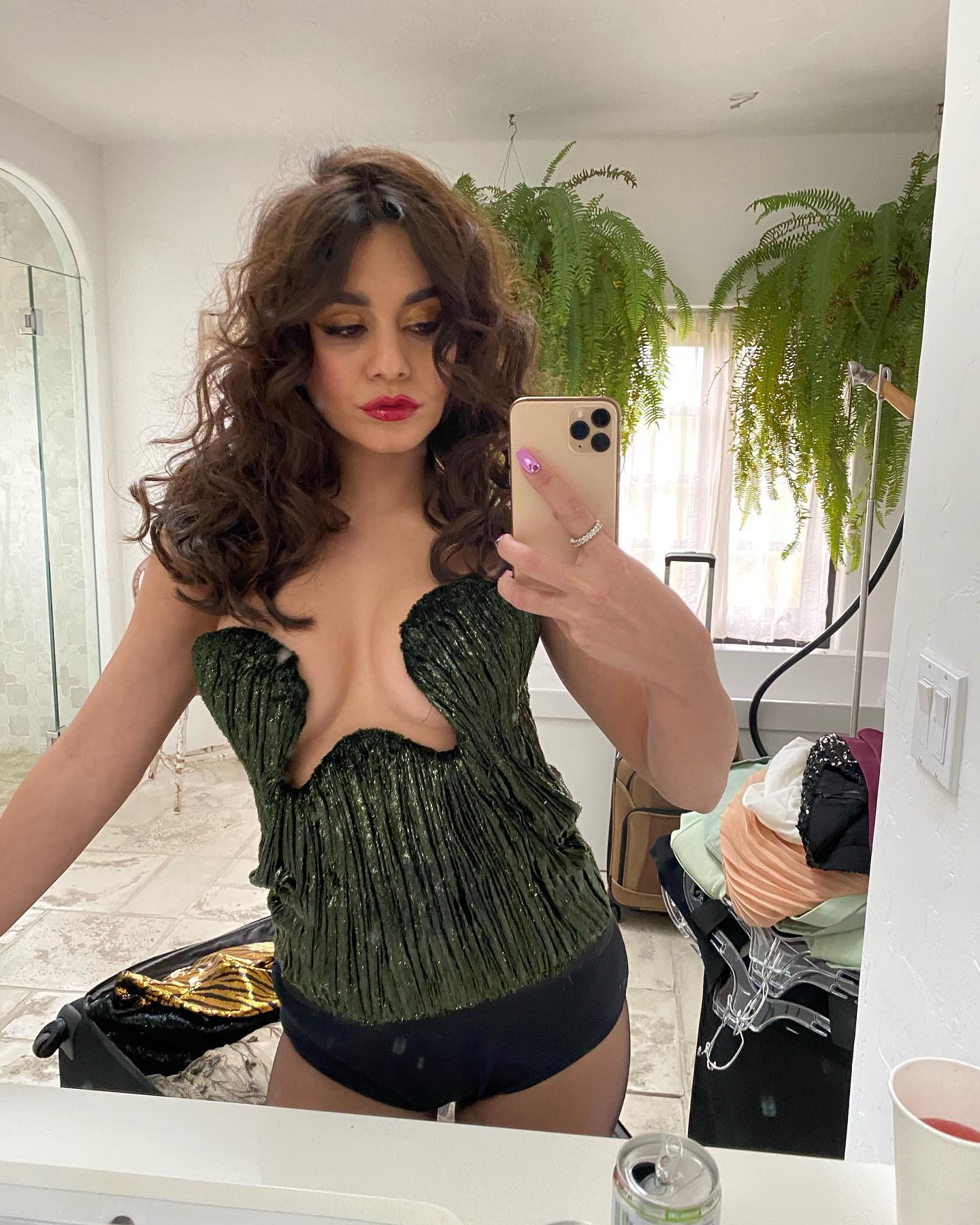 Mask Monday with Sara Sampaio in the Bath!