Earlier we were talking about Natalie Alyn Lind and how she's starring as Jade Pettyjohn's sister in the new CW show Big Sky. As it turns out, there are about 3 or 4 of these Alyn Lind sisters and they're all daughters of Barbara Alyn Woods, the mood from Honey, I Shrunk the Kids.

Emily Alyn Lind is the middle child and has starred as the young Amanda Clarke on ABC's Revenge as well as starring in the Bella Thorne movie The Babysitter and the films sequel The Babysitter: Killer Queen. Her newest role will be in the reboot of Gossip Girl which already sounds disappointing but we're all keeping out hopes up. Here is Emily in a new spread for Vogue magazine where she's in some latex looks around the house! 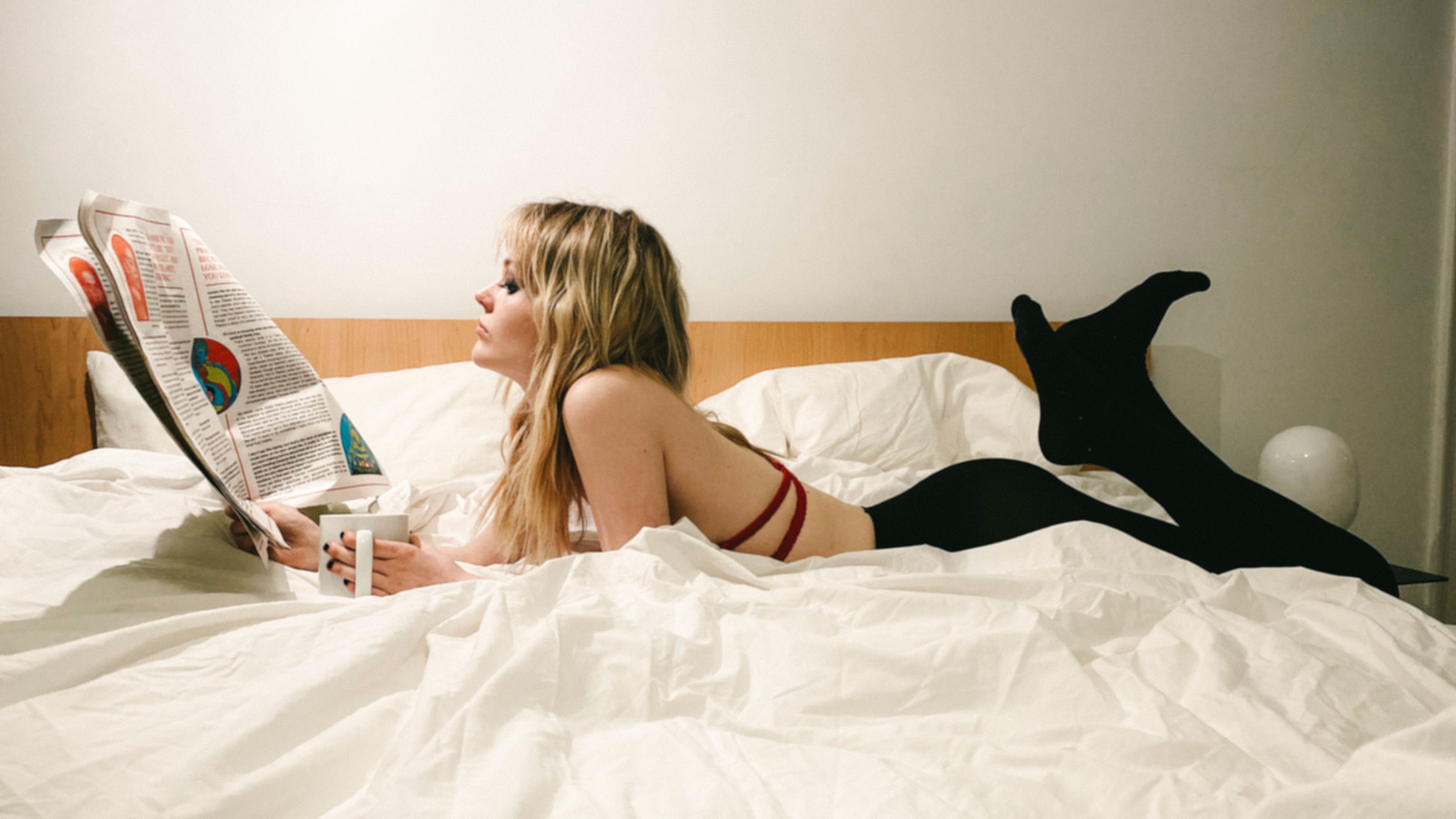 Andie McDowell and Margaret Qualley Climb Under a Fence Fetish and Other Fine Things!