Just when Noah Cyrus was growing on all of us, getting nominated for Grammy's and doing MTV Unplugged sessions with her sister Miley, she goes and does some dumb shit and gets cancelled. What an idiot, seriously, we were rooting for you Noah! We were all rooting for you!

The tea is, Candice Owens made a comment about Harry Styles (One Direction guy) being on the cover of vogue in a dress. She said something like "Bring back manly men" which is not ok to say anymore because theres no such thing as men or something. I think it's actually hilarious everyone is focusing on the fact that Harry wears a dress in the shot and not the fact that he's doing a laughing gas balloon on the cover of Vogue. 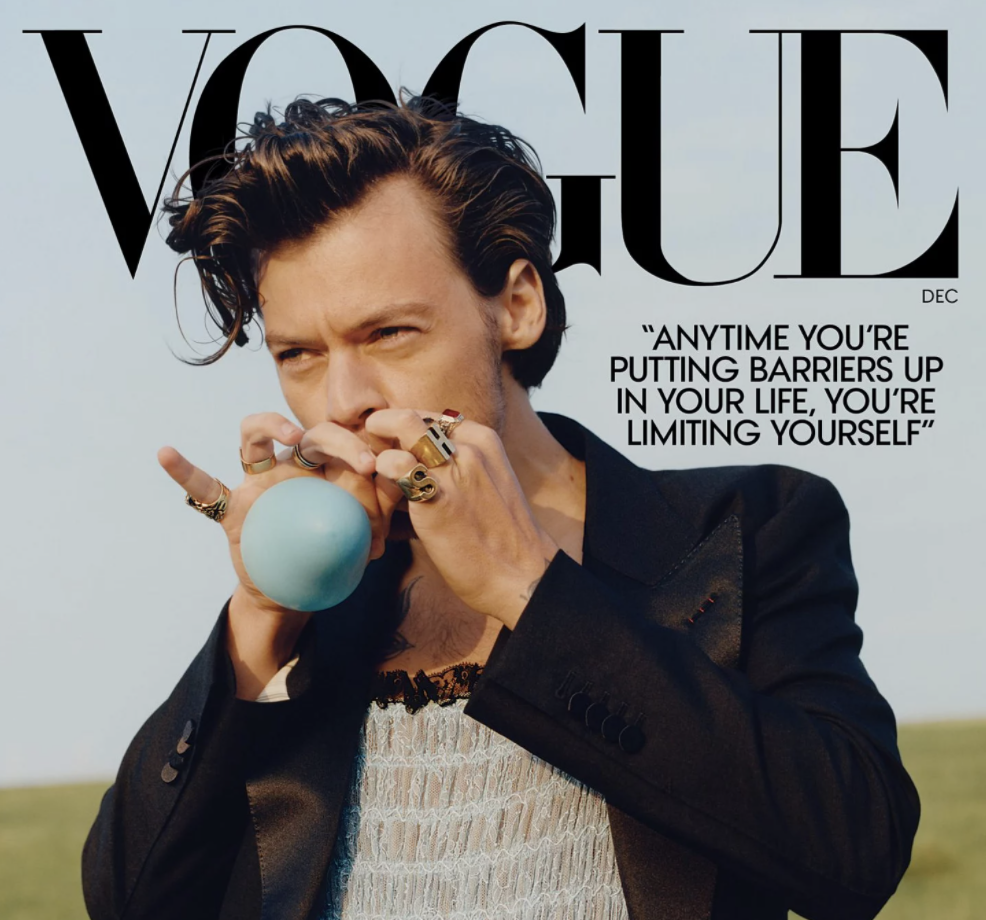 So Noah took to her Instagram to share a photo of Harry in a dress with a few words of support, only her support message was totally racist. 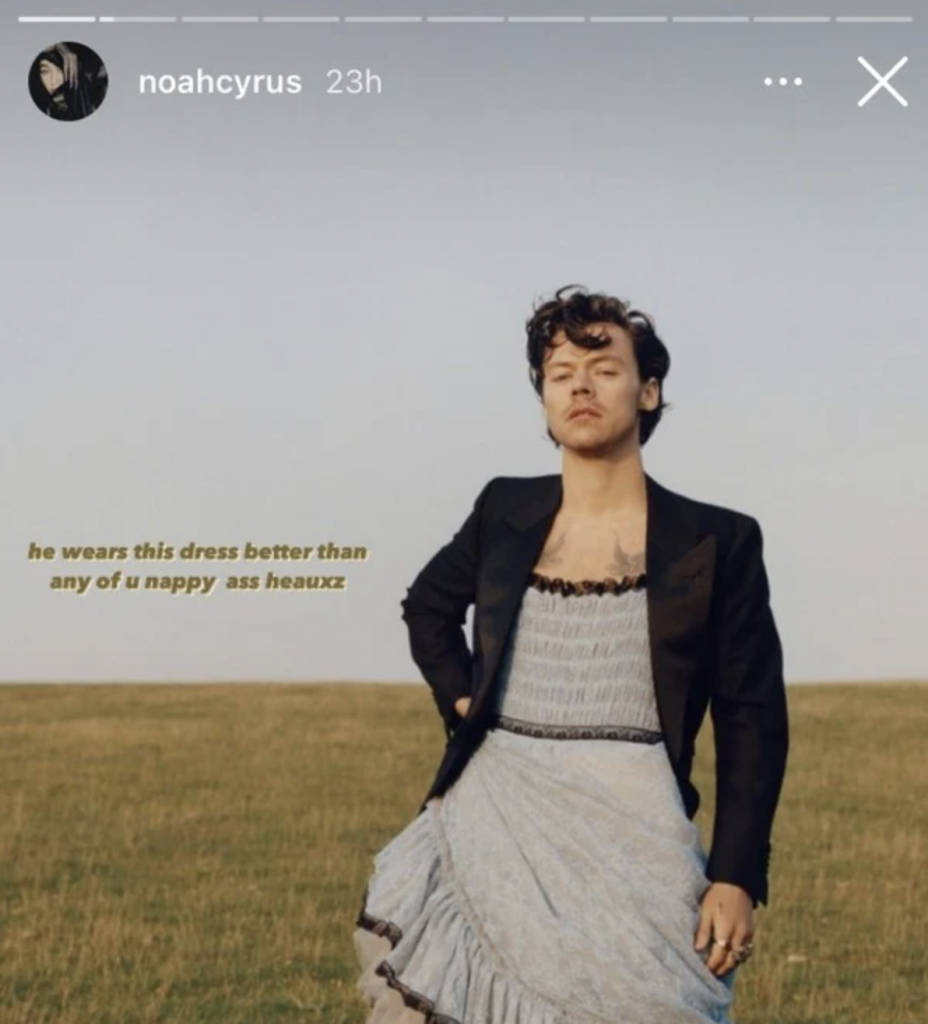 Noah has since apologized for using the slur, because that's the way this world works now, you do something shitty and then you apologize and everything is fine. Unless you get canceled, it depends on the day I guess. So only time will tell if Noah Cyrus is officially cancelled.

Candice has since been hitting up Noah's comments section with some hard hitting questions: 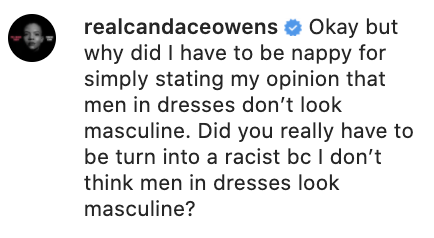 MILEY, come get your girl!