Ciara literally just had her third child with her husband Russell Wilson but it doesn't look like any postpartum depression stopped her from getting into the Halloween spirit this weekend!

The singer started the Halloween weekend off by dressing up and paying homage to her friend and fellow new mom, Nicki Minaj. She then switched costumes and gave our girl Meg Thee Stallion a should out, recreating Meg's album cover and filming a video her her rapping to the WAP artists song off her album Girls in the Hood.

Her final look was inspired by Cardi B's Invasion of Privacy album cover and Ciara had her son, Baby Future, play the role of Cardi's boo Offset. Cardi B was a pretty popular costume this year with Aubrey O'Day even joining in to pay homage to the rapper! 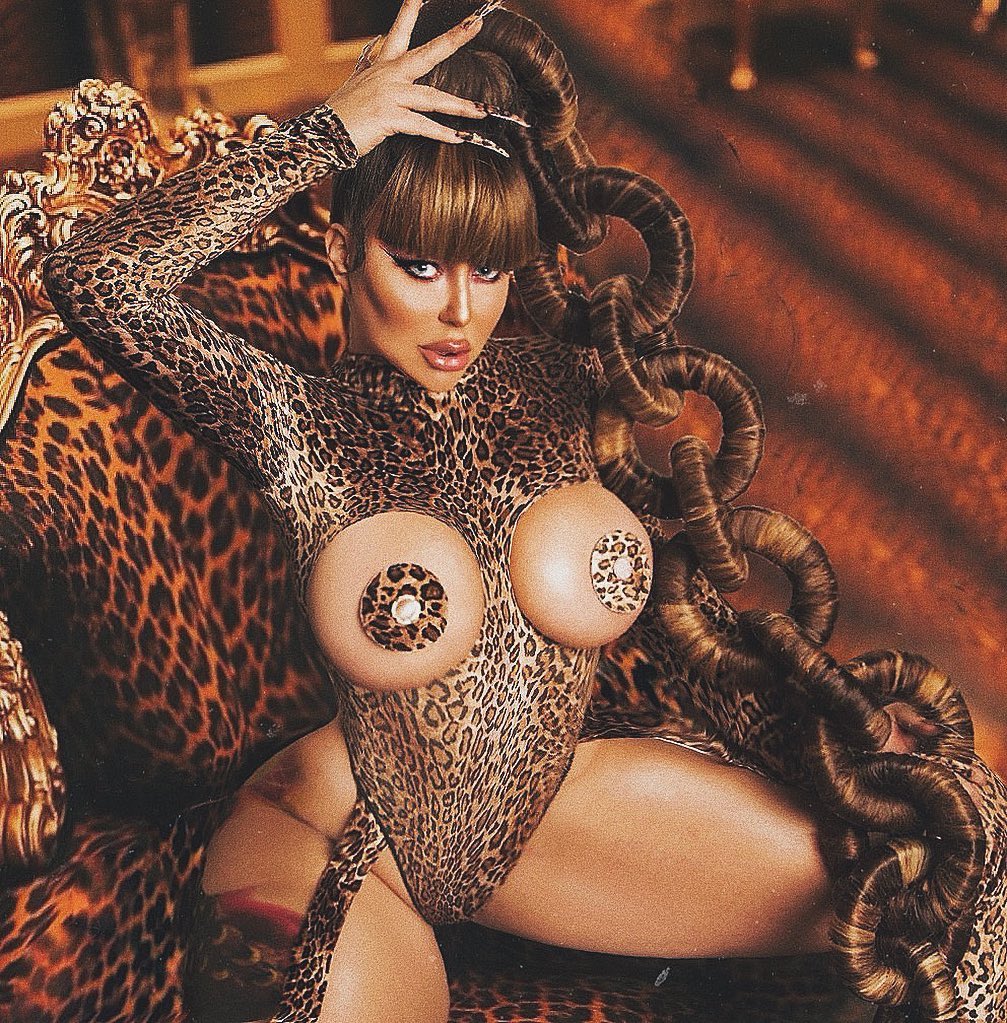 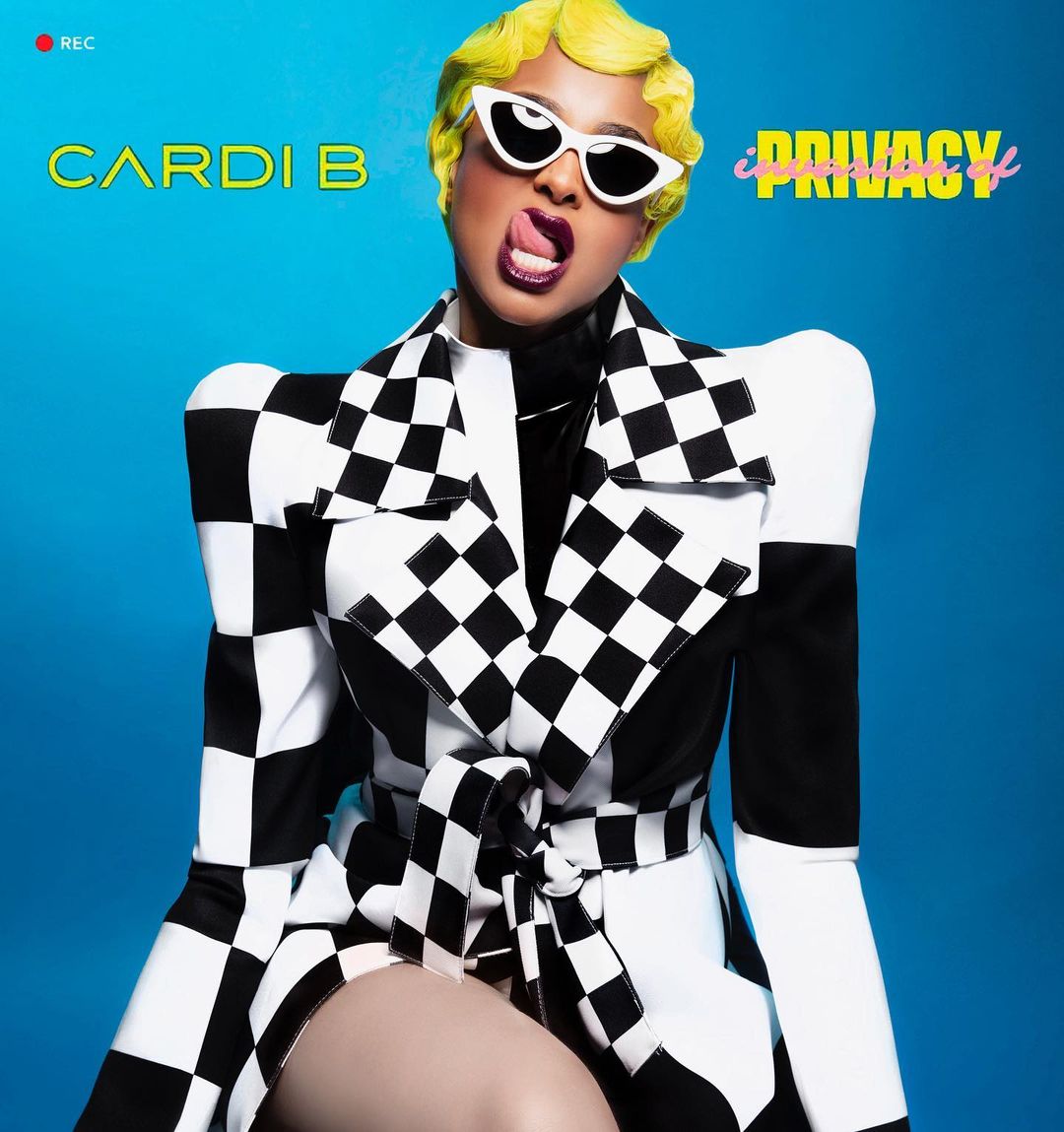