While we're still talking about the MTV Europe Music Awards that happened last night in Barbara Palvin's home country of Hungary, let's talk about Bebe Rexha's epic at home red carpet moment! The star was invited to the awards to present Lady Gaga with this year's award for Best Artist and filmed her appearance from home.

Bebe got her assistant to help her set up an official EMA's red carpet in the stars Los Angeles garage, waving at fake fans and being snapped by non existent paparazzi. The star is wearing her new pink wig, which confuses me because we literally watched her dye her hair this color last month.. she also wore thigh high black latex boots and a super low cut lace dress for the "event"!

The singer just shared that something has come over her and that she will no longer be giving energy to things that no longer uplift her. Who hurt Bebe?!

"Something just came over me today. I will no longer give energy to something that no longer serves my energy or uplifts me. Not one ounce. Good vibes only. Love only. You either move with me or I move you out the way." 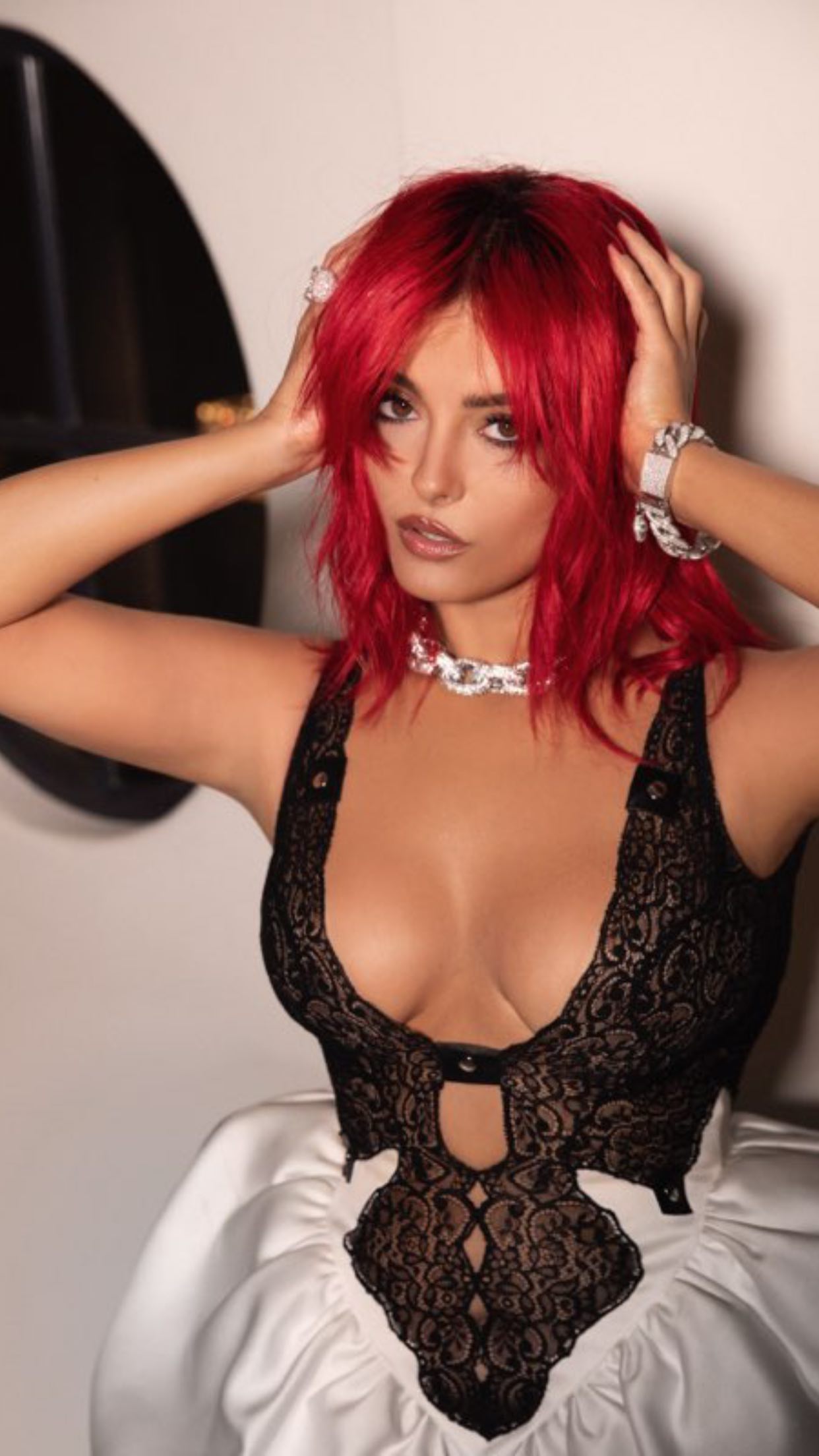 Coco Does AcroYoga in Heels!

Why is Demi Moore Up Her Daughter’s Butt!?