Megan The Stallion has been having an insane 2020 and it has nothing to do with the whole Covid thing. Megan was shot in the foot this summer by a dude named Tory Lanez who for some reason has yet to be deported back to Canada over the incident. It looks like she's been healing up well because Meg just dropped a new music video called Body off her new Good News album and you would have no idea she had her feet shot up based on her twerk skills!

The rapper filled her new video with cameos from girls like Blac Chyna, Jordyn Woods, Taraji P.Henson and others who all share the stage to twerk, as Meg puts it: "Body crazy, curvy wavy, big titties little waist." and she's not wrong!

See some clips from behind the scenes of the video shoot and a look at Meg's new collaboration with Fashion Nova which has made over $1.2 million in sales in the first 24 hours.. 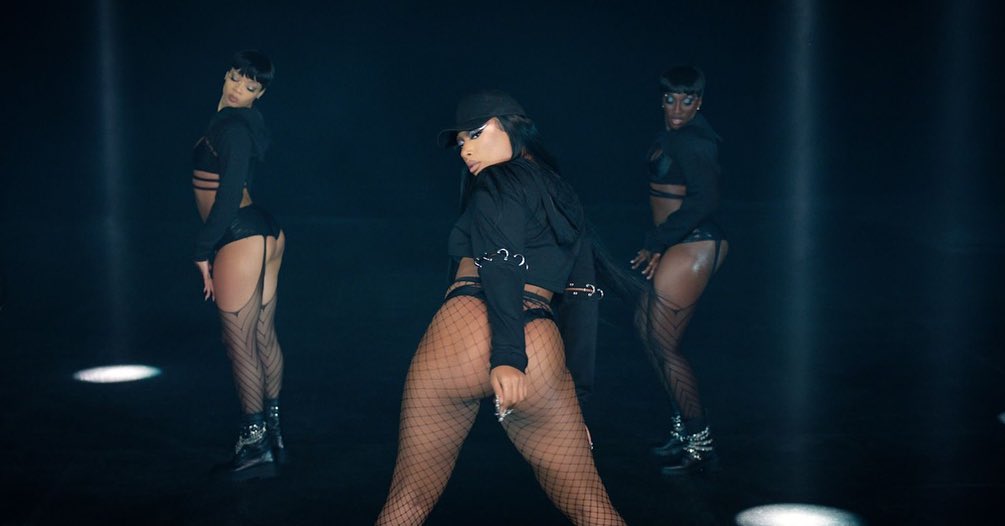