Ashley Tisdale is in the news right now for having her set of breast implants removed, even though I can clearly remember a time when she was adamant that the only surgery she’d had done was her nose job due to living with a “deviated septum” which came with breathing troubles, she admitted to having the nose job and having the doctor make it look better while he was in there cleaning up the septum..

Apparently she lied about only having a nose job and actually had her boobs done too, who would have known! She’s gone public about having the implants removed and all these sources have shared the announcement, this is big for Tisdale, it’s the most she’s been talked about on the internet since her crazy quarantine TikTok’s that involved her making out with a blow up lama! Here are some Ashley Tisdale photos to go over and figure out where those implants were because I can’t tell. 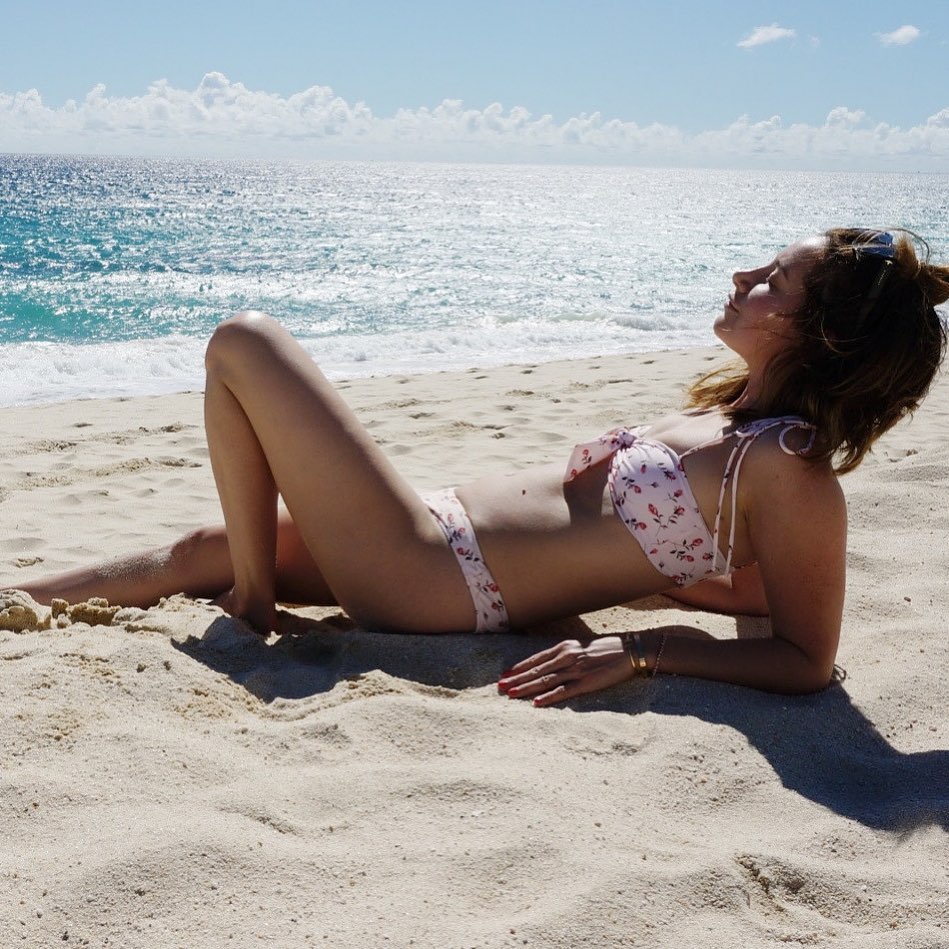