Hailey Baldwin Bieber just celebrated her first year of marriage with husband Justin Bieber and to commemorate their love she went and got a new tattoo on her ring finger for her boo. Hailey had a small J with some sparkles tattooed by Mr. K while on her trip to New York City. The model also had a new neck tattoo added which spells out Beleza which is Beauty in Portuguese. 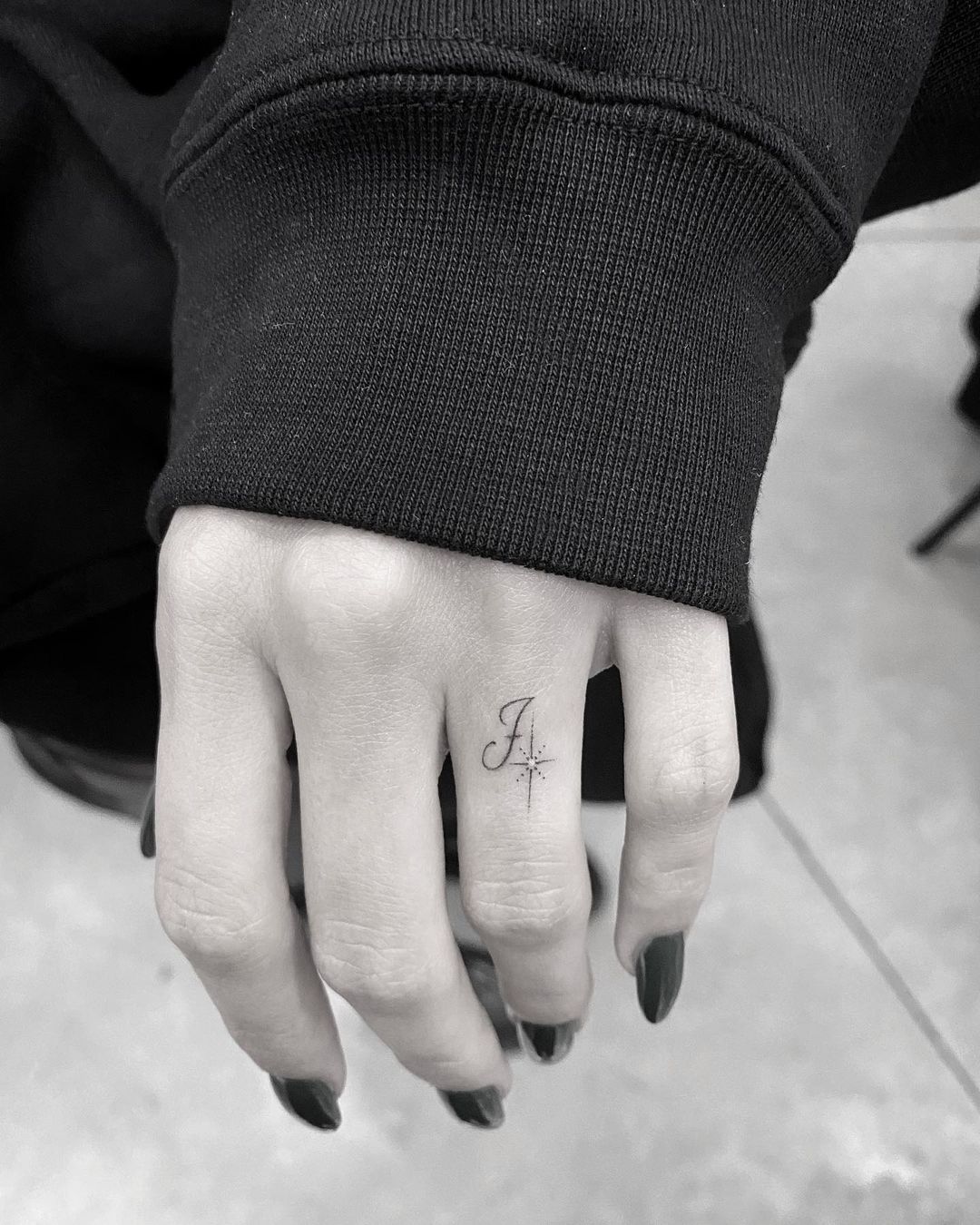 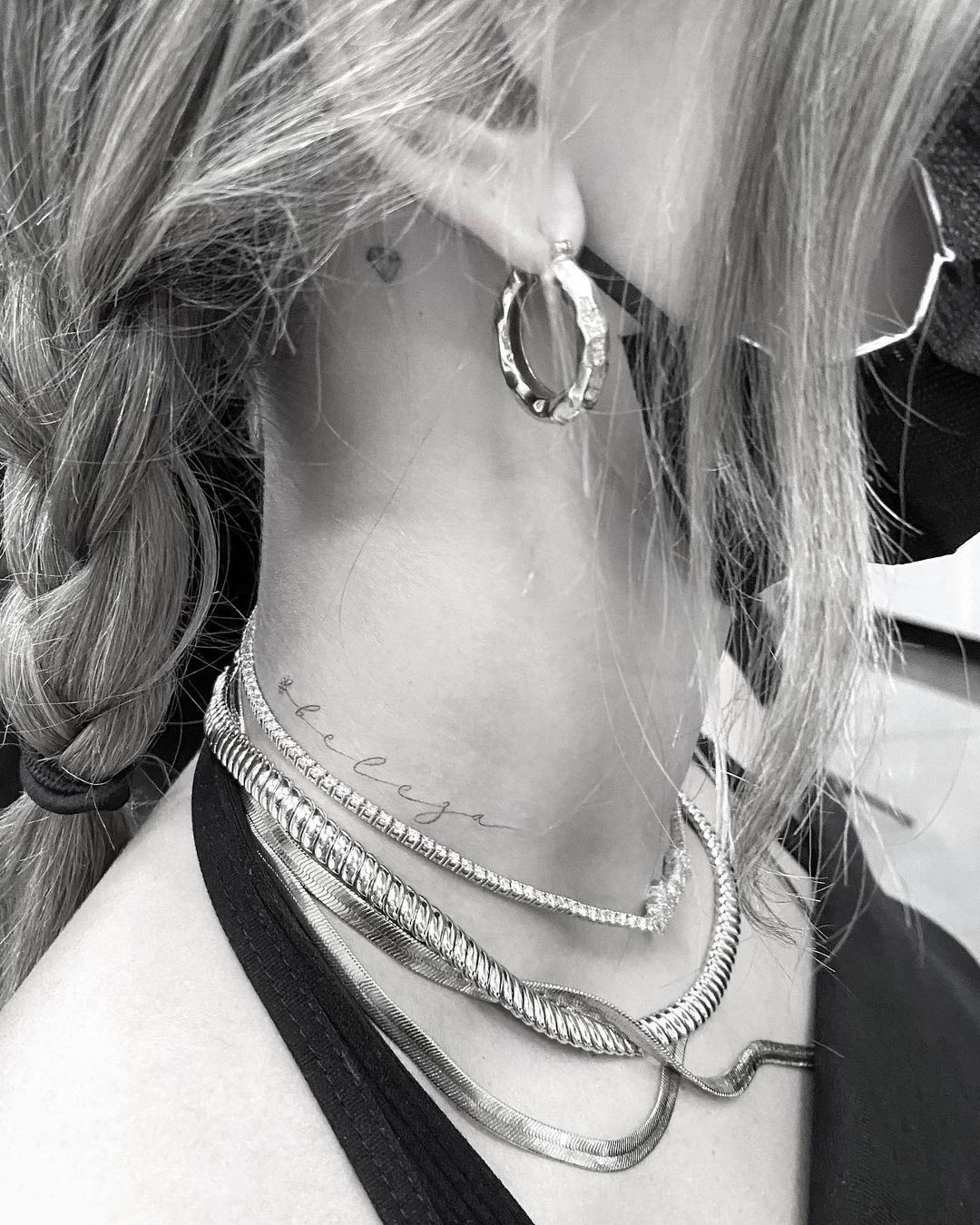 While in NYC, the model didn't pass up an opportunity to snap some new photos in her new fall wardrobe that her stylist Maeve Reilly pulled for her, including this black leather dress with a strappy back which makes Mrs. Bieber look pretty, pretty good.

Hailey's OOTD has been captured through her daily paparazzi strolls, like the photos of her on a coffee run wearing the new $10,000 Bottega Veneta coat that has been compared to string cheese, or a mop, she somehow makes that look better than Rihanna did! We like this New York Hailey! 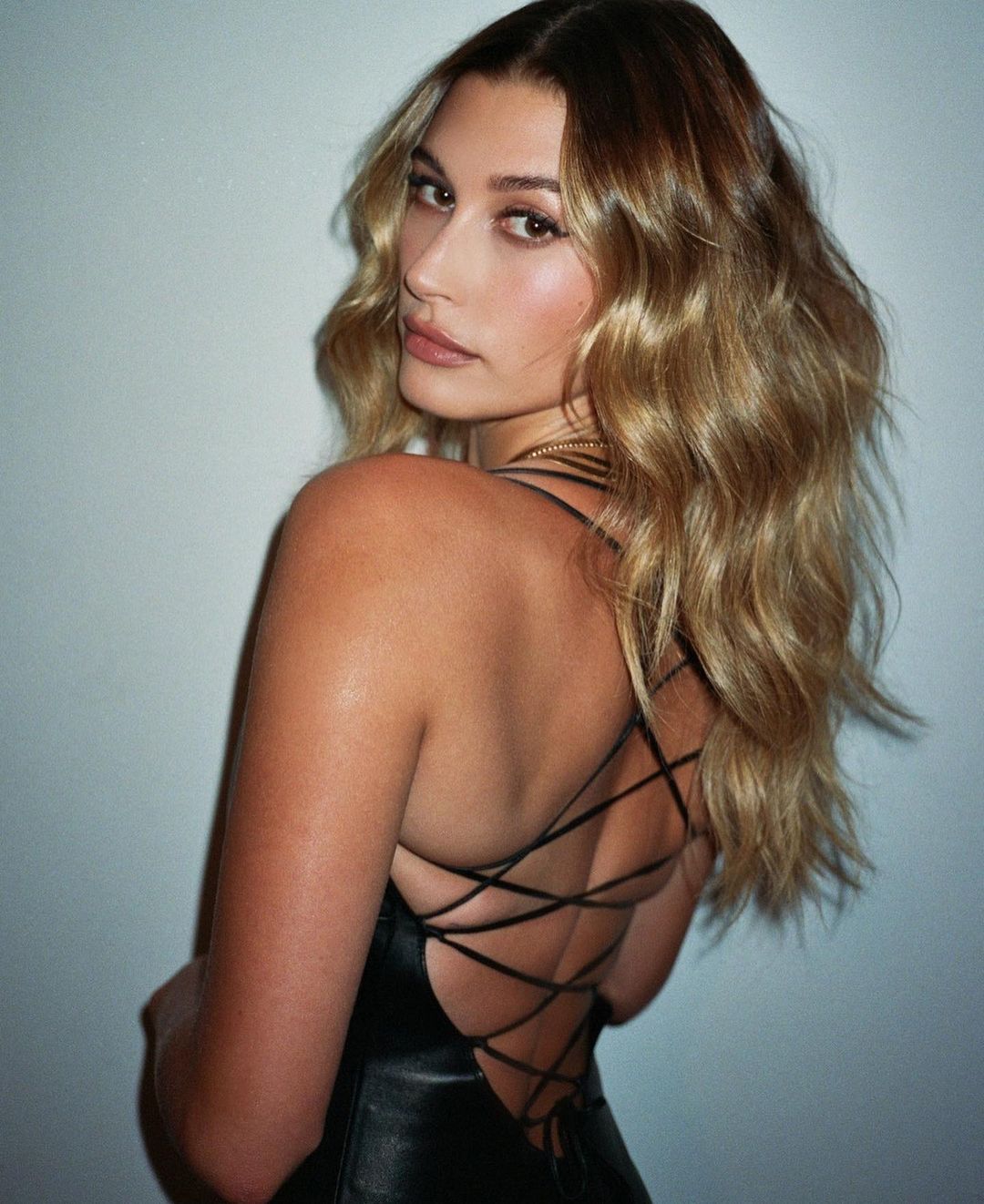 Halsey is Giving us Cottagecore!