Selena Gomez has released her first album in 4 years called Rare, she’s been all over social media asking her fans to stream the new album so that she can get on the Billboard charts, so if you want to support Selena go stream her new album.

The artist has said about the album: “I worked so, so hard on this album. It could have come out and completely flopped, and then it’s like, well, where do you go from here? I would have questioned everything because i doubt myself and thats where I would have ended up - in a spiral” It turns out the record was a hit and has been blowing up on Spotify. Crisis averted.

The singer has also been working on her own line of makeup, also called Rare, a move that is a total no brainer considering the beauty industry is valued at over $500 Billion and is on an upward trajectory. Is Selena the new LipKitKylie? 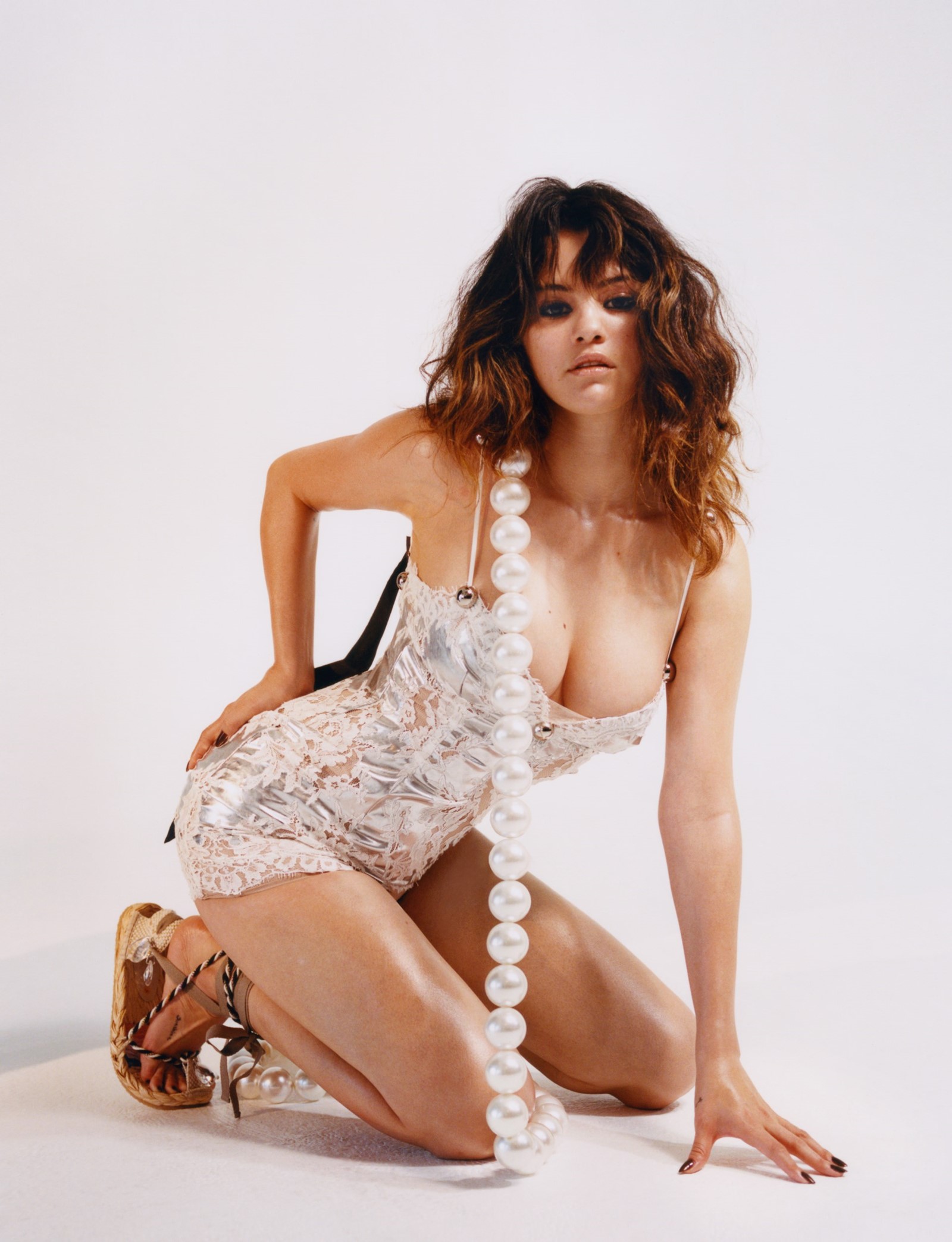 Miley Cyrus in Lingerie with her Boyfriend