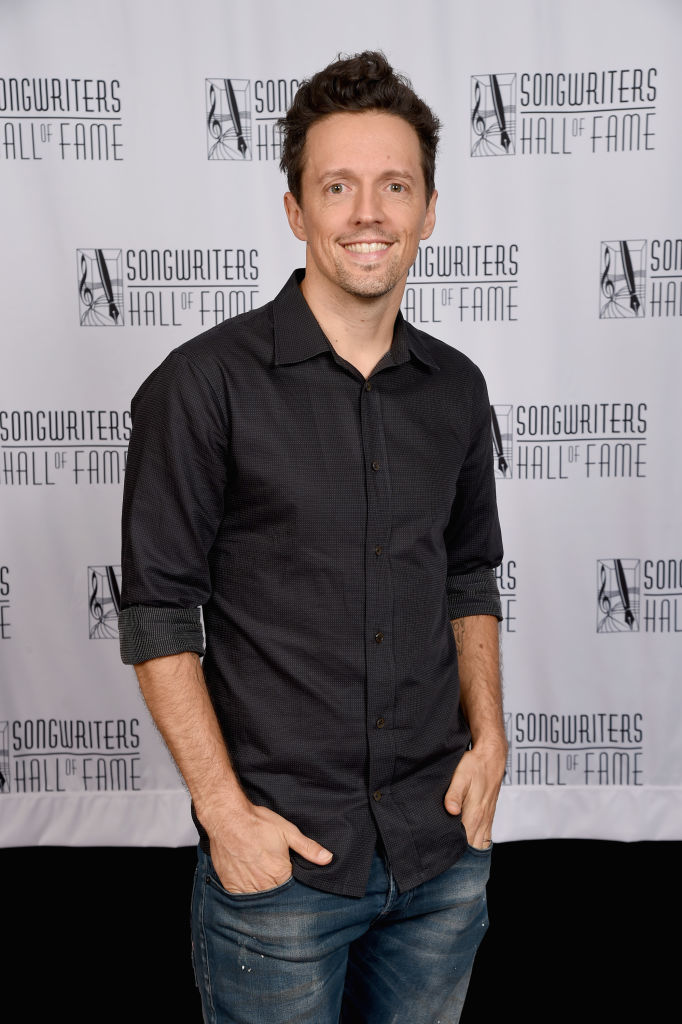 What is there left to say about 2000's singer-songwriter icon Jason Mraz? His music gives me the kind of explosive diarrhea that makes its way to the underside of the toilet seat. He looks like skinny Shrek. Most people assumed he died ten years ago. The list goes on, which is why people are so excited that Mraz has somehow leapfrogged over hundreds of stars more appealing than himself to once again gain media coverage. And how does a banal pockmark on the entertainment industry's past achieve such a feat? By coming out as gayish of course. Mr. A-Zomosexual was actually the working title of his album. Little known fact.

In a new interview with Billboard, Mraz opens up on his years in obscurity following his peak in the 2000's for what he calls his deep catalog of "wedding songs," such as I'm Yours. Since then he's apparently put out new music (???) and starred on Broadway, but now he's getting serious about his career revitalization in a very late 2010's way by being bisexual. I'm cool for the summer too guys. Call Me By Your Name If Your Name Is Jason Mraz.

Mraz first cracked into the bi market when he released a poem to celebrate pride month in 2018 that ended with the line “I am bi your side." Hey Mraz, your genius is showing. Now he's expanding even more on his sexuality, telling Billboard:

Honestly, I didn't realize [the poem] was going to be so telling. But I’ve had experiences with men, even while I was dating the woman who became my wife. It was like, ‘Wow, does that mean I am gay?’ And my wife laid it out for me. She calls it ‘two spirit,’ which is what the Native Americans call someone who can love both man and woman. I really like that.

I once actually had someone explain "two spirits" to me. I killed that person. Bisexuality was invented by the liberal media to make Cara Delevingne interesting. But if bisexuality is real - which it isn't - it certainly hasn't had the same effect on Mraz. Now what's that Native American thing where guys do a bunch of drugs and then go out into the desert and sometimes die? Do that one too. 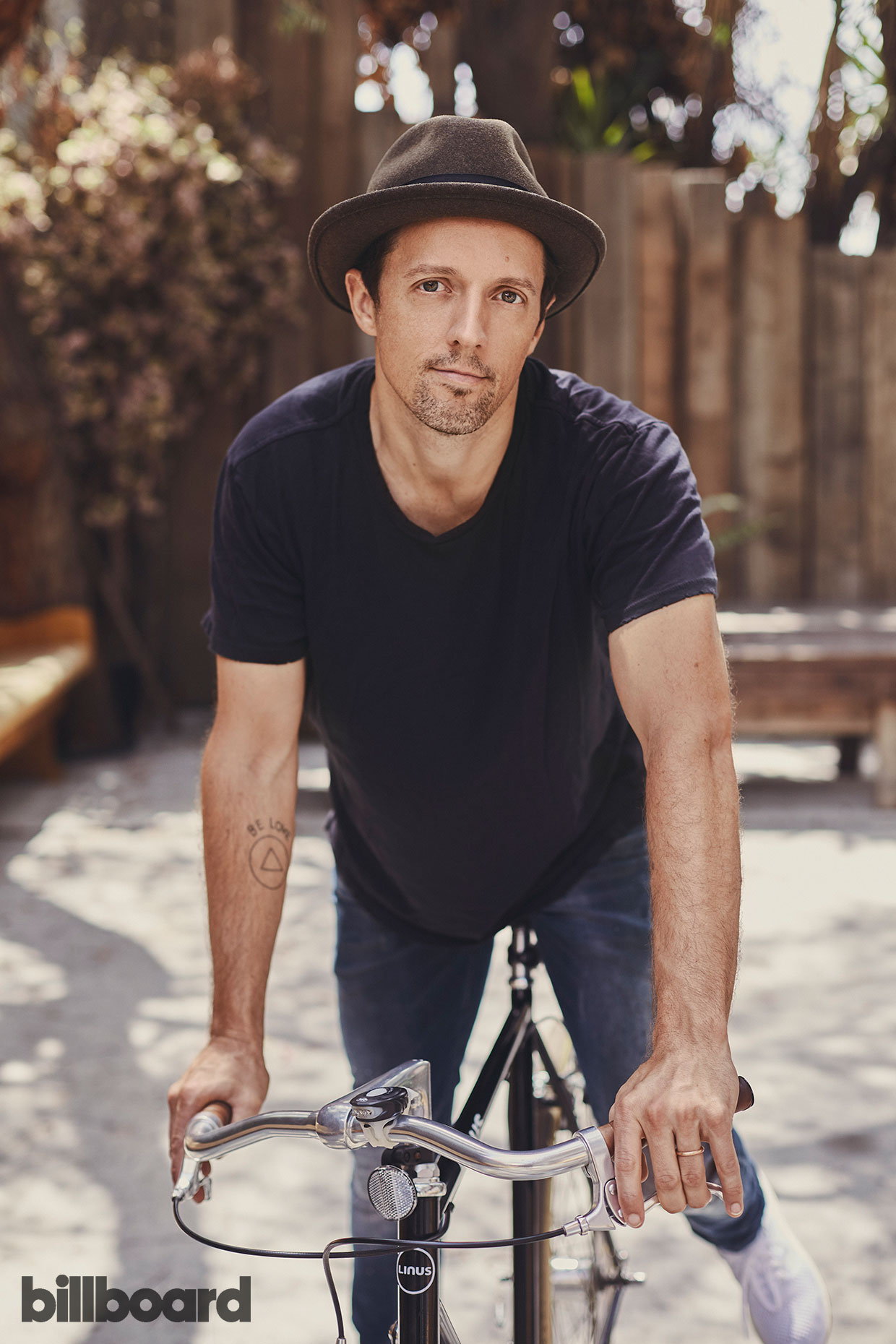 Jordyn Woods Doin’ it for the Gram