Tracee Ellis Ross is the daughter of Diana Ross, she’s also Ashlee Simpson’s sister in-law and an accomplished actress. TO the younger generation she is known as as being the girl in that Forest Whitaker meme. 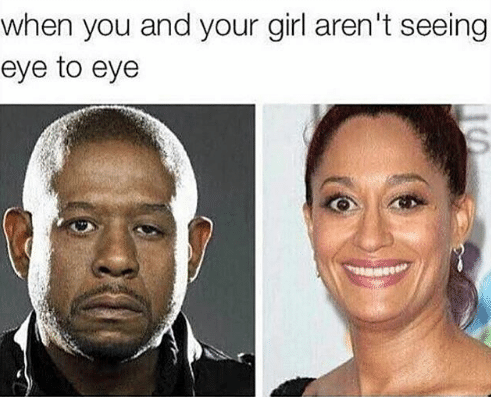 This weekend Tracee put on her best bikini and pretended to have a pool party in her backyard, but she doesn’t have a pool (why not!?) and she’s too afraid to have a party. So she just took some thirst trapping selfies to show us that she’s still looking fine at 47!