What comes as absolutely no surprise to anyone, Courtney Stodden admits that marrying 51 year old actor Dough Hutchinson when she was 16 years old. She’s now 25 and officially divorced and I guess her mind has grown enough to realize what a mistake she made by having her mom sign off on a marriage at 16 years old.

"It’s March 3rd, 2020 - today I am officially divorced from actor Doug Hutchison. It’s an emotional day for me. God only knows how he’s feeling, but I can tell you that it’s for the better. I look back at this picture and feel absolutely taken advantage of," 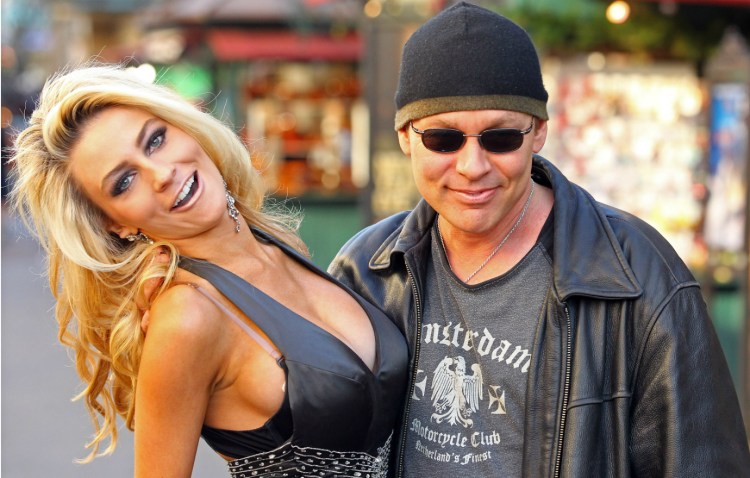 "I’ve been scared to even speak up about feeling groomed or being verbally abused during the almost 10-year marriage because I was a child and he was 50 when we married but I’m a woman now and it’s time for me to put my big girl pants on and speak on this matter."

Despite the fact that Courtney basically sold herself off to the entertainment industry as a kid playing grown up, the move did kinda pan out for her, she was on a few TV Shows like Couples Therapy and Celebrity Big Brother, so not a total fail. She said she’s lived in a dark place and lets us know to be on the look out for her upcoming book, I guess she’s looking to cash in on this entire debacle before she’s lost among the other z list hollywood girls.

Below are some iconic shots of Courtney pre-divorce.

Addison Rae to Star in She’s All That Remake!