The Photo Khloe Kardashian Does Not Want You to See!

The Kardashian sisters are on yet another vacation which is exactly what Kim and Kylie both advised their millions of fans not to do, but who cares right?! The sister jetted off to a tropical destination on Kylie Jenner's private AirKylie jet and made sure to snap a lot of bikini clad selfies while on the trip.

The sisters are in the news today for a few things, Kim has been named an official billionaire according to Forbes, the same people who called Kylie a billionaire which was essentially untrue at the time.

The other reason the sisters are making the blogs today is because their grandmother, Kris Jenner's mom MJ, recently uploaded a photo of Khloe Kardashian to her instagram, which had yet to be edited and actually showed us what Khloe really looks like, which is somehow way hotter than all her AI photoshopped photos. 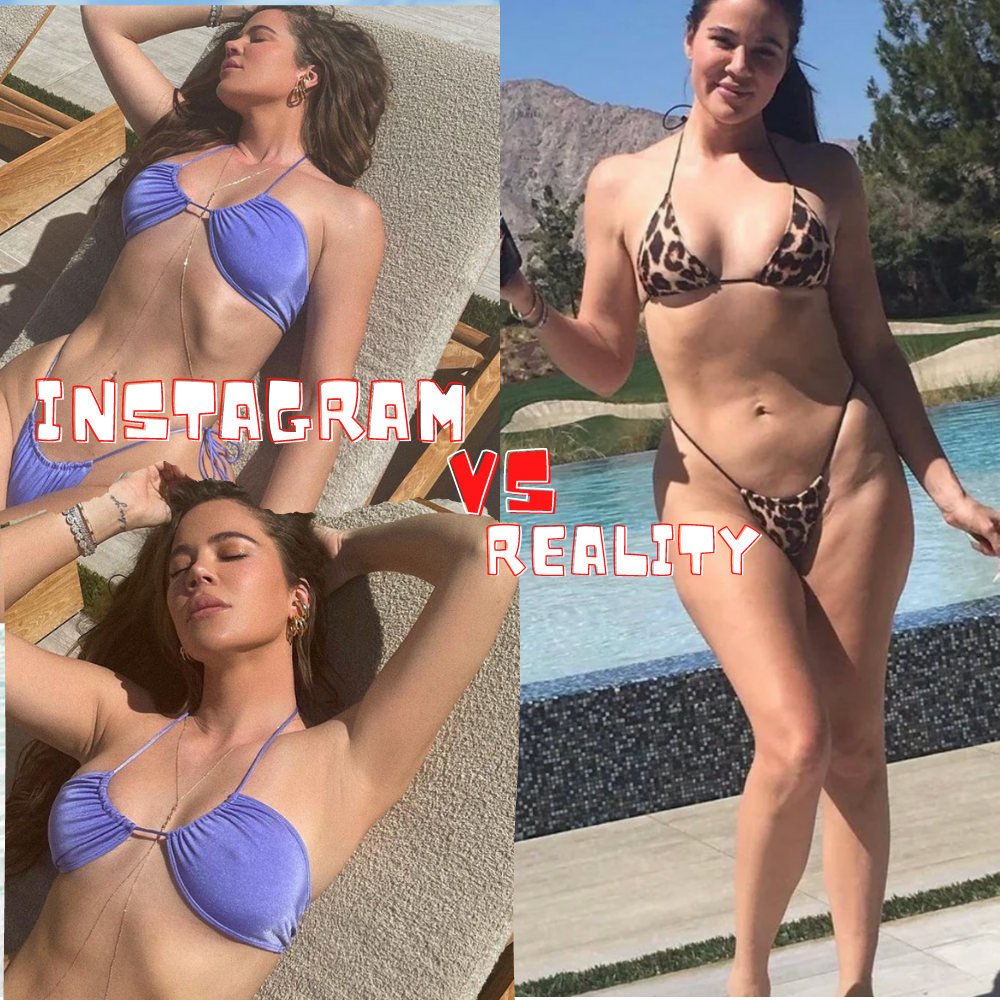 Apparently Kim has been DM'ing instagram accounts to have the photo removed after it was shared around the internet, so we can expect to have this image pulled down when we get an email for it, but I'm pretty sure Mark Zuckerberg owns this image now so I'll wait to hear from the man himself. See more Kardashian vacation photos, like the one of Kendall flexing her abs, in the gallery below! 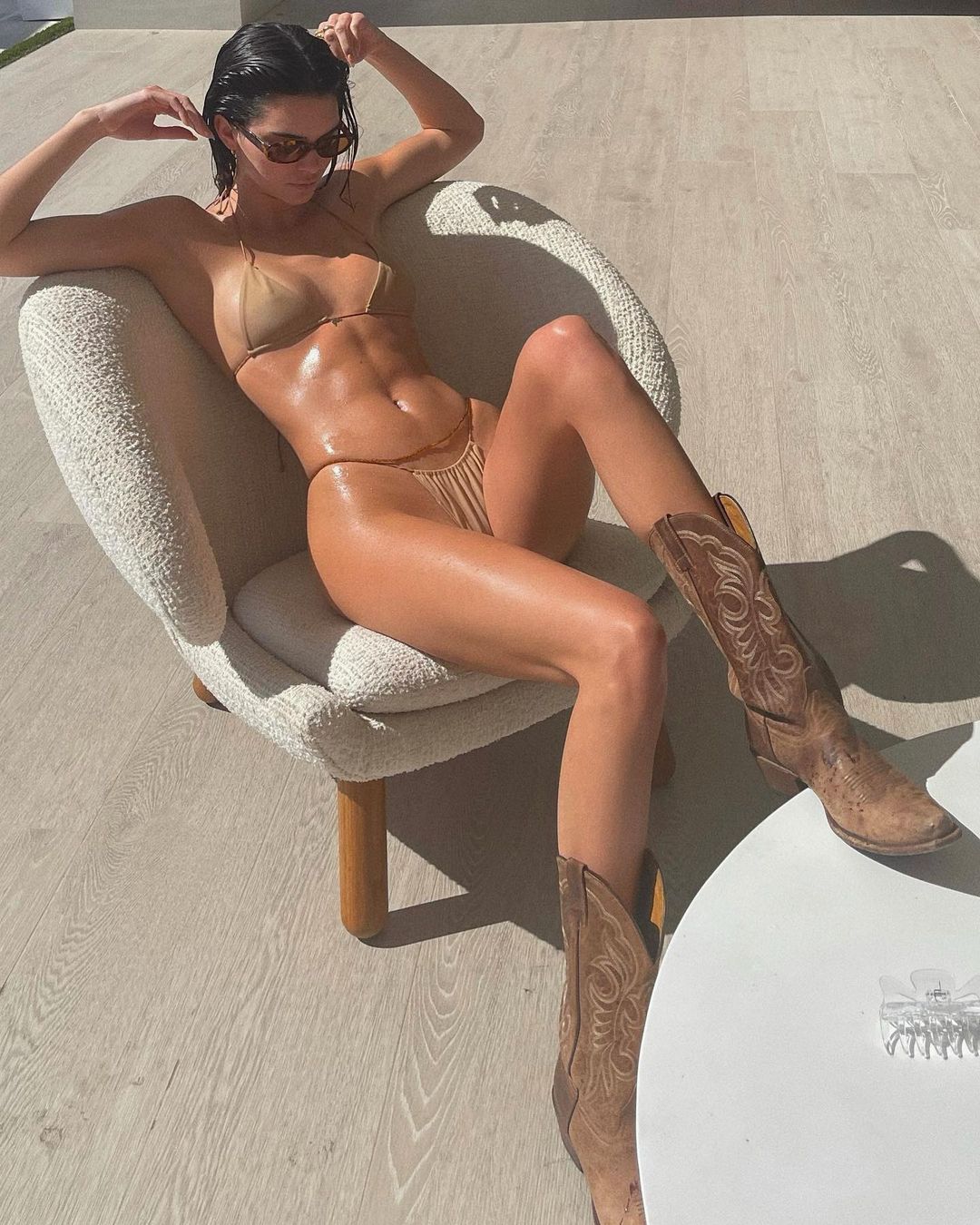 Hailee Steinfeld Does Press From Home!