Suki Waterhouse is an english model and actress who is probably best known for dating Bradley Cooper before he got Irina Shayk knocked up a few years ago. But anyway she is a legit actress having starred in “The Divergent Series: Insurgent” which I will admit I’ve never I’ve never seen but was a big like nerd movie when it came out.

So Suki was invited to the Oscars after party held by Vanity Fair where she wore a sexy see through dress that looks less like an oscar party gown and more like one of those dresses you order from china and when it gets here it looks nothing like the photo, but she looks hot. So here she is. 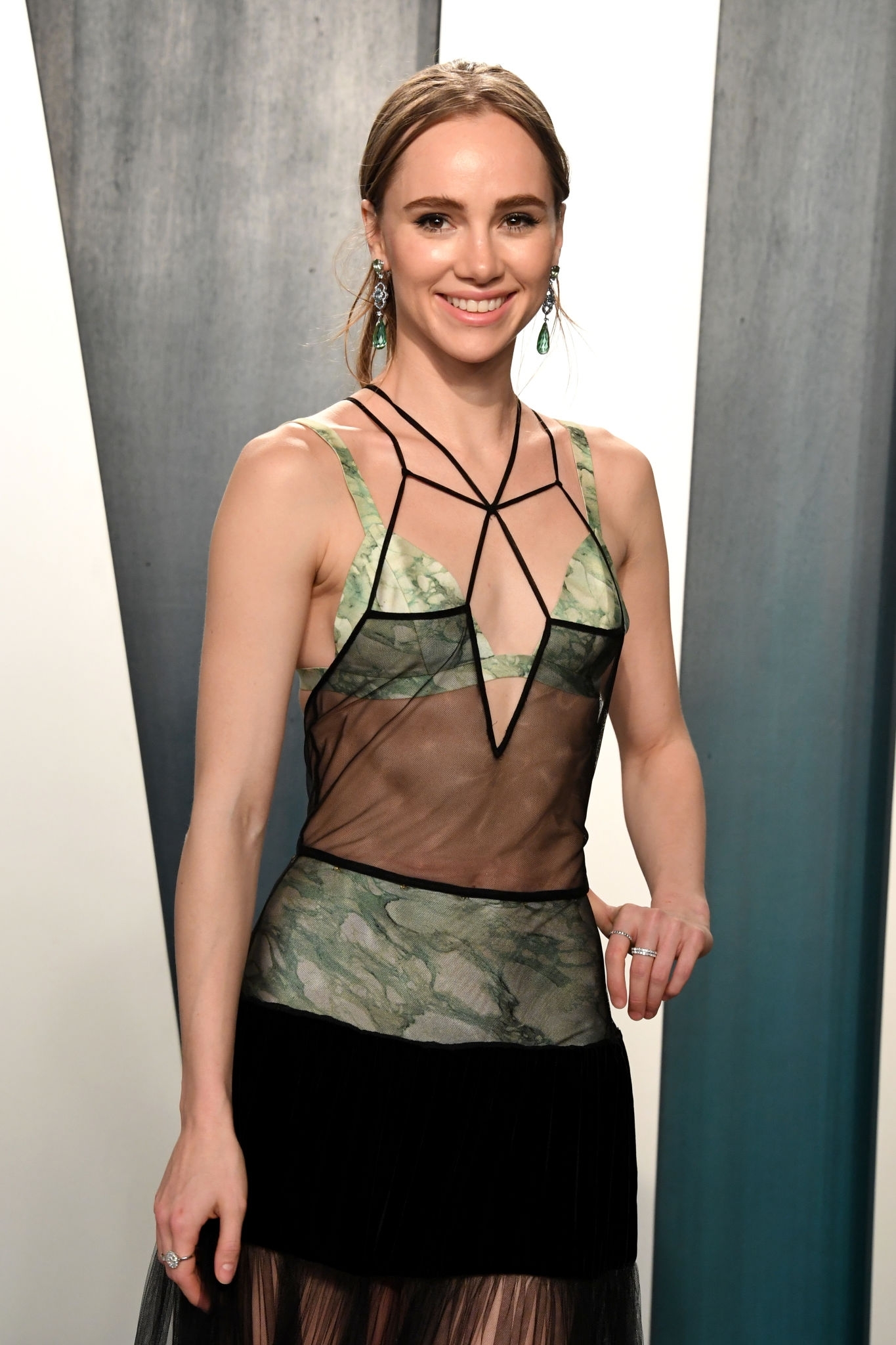 Guess the Birthday Girl in a Bikini! and Other Fine Things!