Ariel Winter isn’t the only girl out here dying her hair different colors during this pandemic! Her doppelgänger Rebecca Black was also getting tired of having jet black hair and went and dyed her hair a bright blue tone. My favorite internet conspiracy right now is actually the Rebecca Black one. If you haven’t heard of it basically they say that her viral song and music video “Friday” is about the JFK assassination. I don’t know if it’s true but here are some of the references the theorists are saying prove the song has a deeper meaning than just singing about the day of the week.

The lyrics “Kickin in the Front Seat” are said to be about the driver of Kennedy’s car, Sam Kickin. The assassination took place on a Friday, Rebecca sings about having to eat her cereal that morning which apparently, JFK also did that morning after ordering and not eating a full breakfast. Rebecca also sings “Get down on Friday” which they say is similar to the secret service yelling “Get Down” to JFK’s wife Jackie after he was shot. 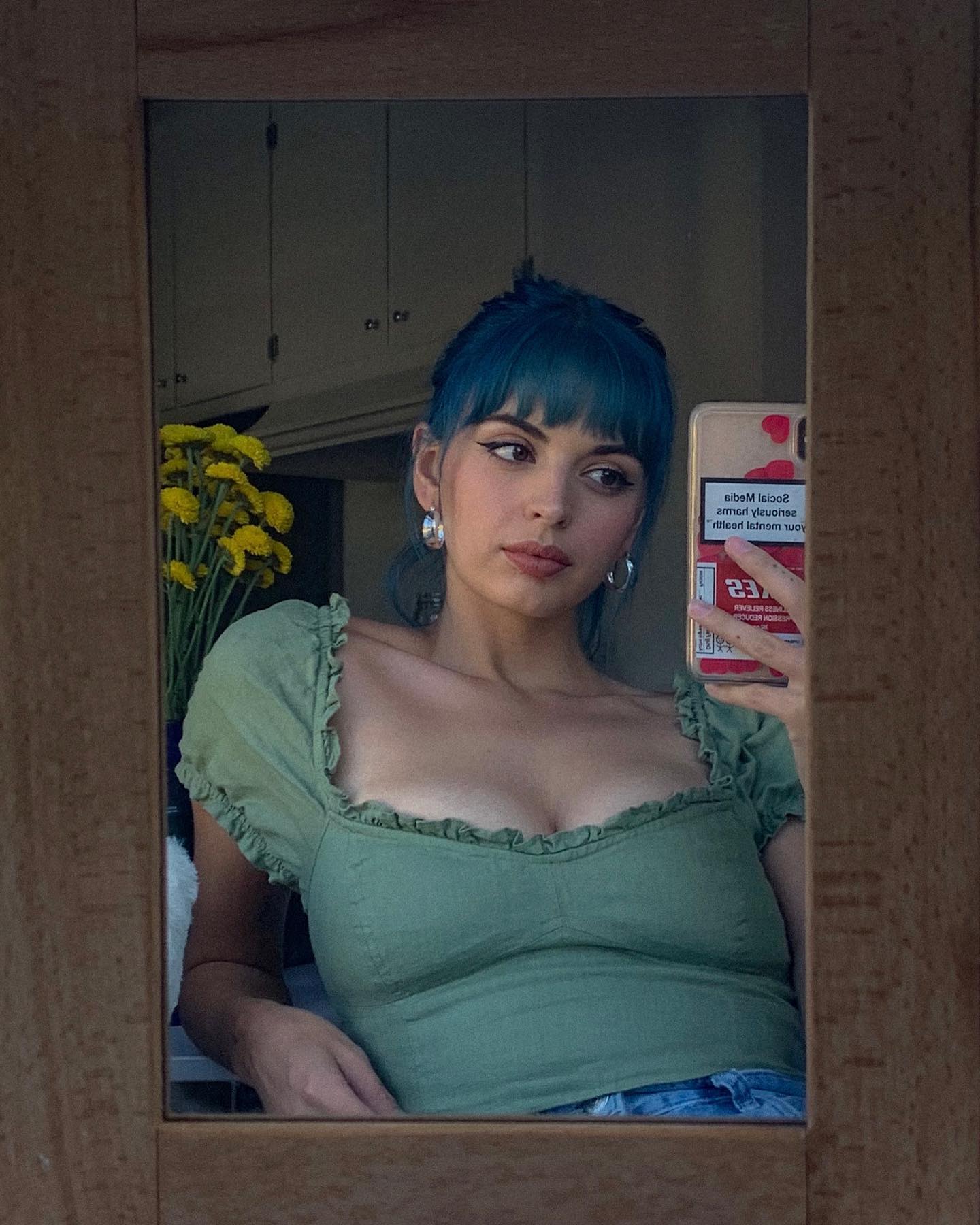 A Dramatic Video of Zendaya!