I am so confused now that I read on one of the sites that there are two Peyton Lists. The first one being the "hot wife in Mad Men" and the other being this one.

I don't know anyone with the first name Peyton, but it's got a little hip vibe to it and I know they exist. It's a popular enough name, but it's not an OVERLY popular name. I also do not know anyone who's last name is List, but it's a last name, sure...if we still had a phonebook I could scan it to see how many are in my town, I assume less than 10.

So the chances of there being two Peyton Lists is some sort of glitch in the Matrix, some sort of parallel universe weirdness that I'll just have to stare at these pics to work through this! 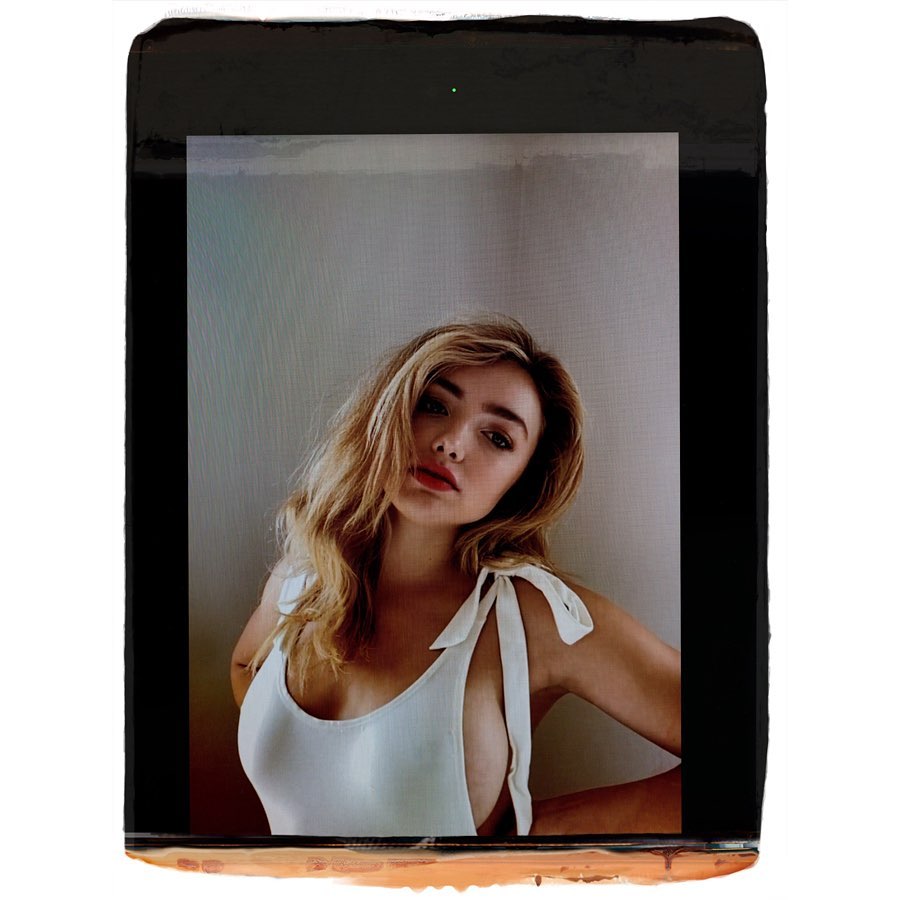