Noah Cyrus is already pretty inked up but I guess when we're in a pandemic there isn't a lot to do, other than MTV Backyard Sessions with her sister Miley, and getting a new tattoo can be a whole adventure on its own. For Noah, she visited a tattoo artist in LA named Big Island Mike, who she calls her family, along with a girlfriend to get some new quarantine tats.

Miley's little sister went with a new feather tattoo on her forearm to match her sister Brandi Cyrus's as well as another new arm piece featuring a sword through her heart. She also tricked us into thinking she had a face tattoo done but insisted it was just sharpie! 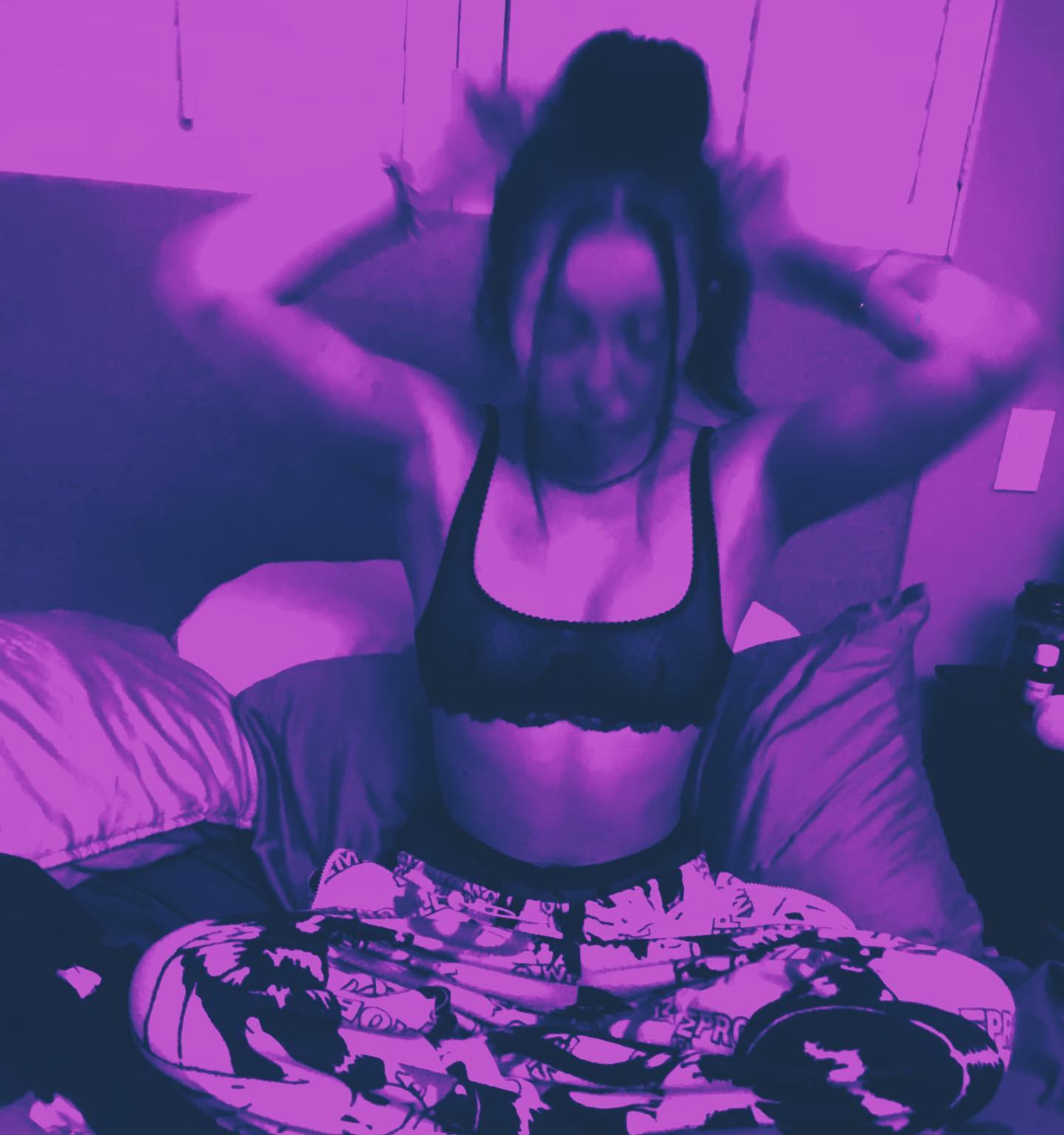