Kylie Jenner has a best friend who you probably recognize as her twin, a girl called Anastasia Karanikolaou who doesn't really "do" much besides being Kylie's constant companion and just being a famous rich kid. She's got over 9 million followers on Instagram but that doesn't mean everyone know's who she is and I get it. But we all know Alexis Ren. Alexis used to date an actor named Noah Centineo up until recently and since the break up he's moved on with Kylie's BFF, Anastasia.

Apparently the actor proposed to "Stassie" this weekend and they eloped. Who knows if this is true but here are some photos of the potentially newly wed Anastasia to look at! 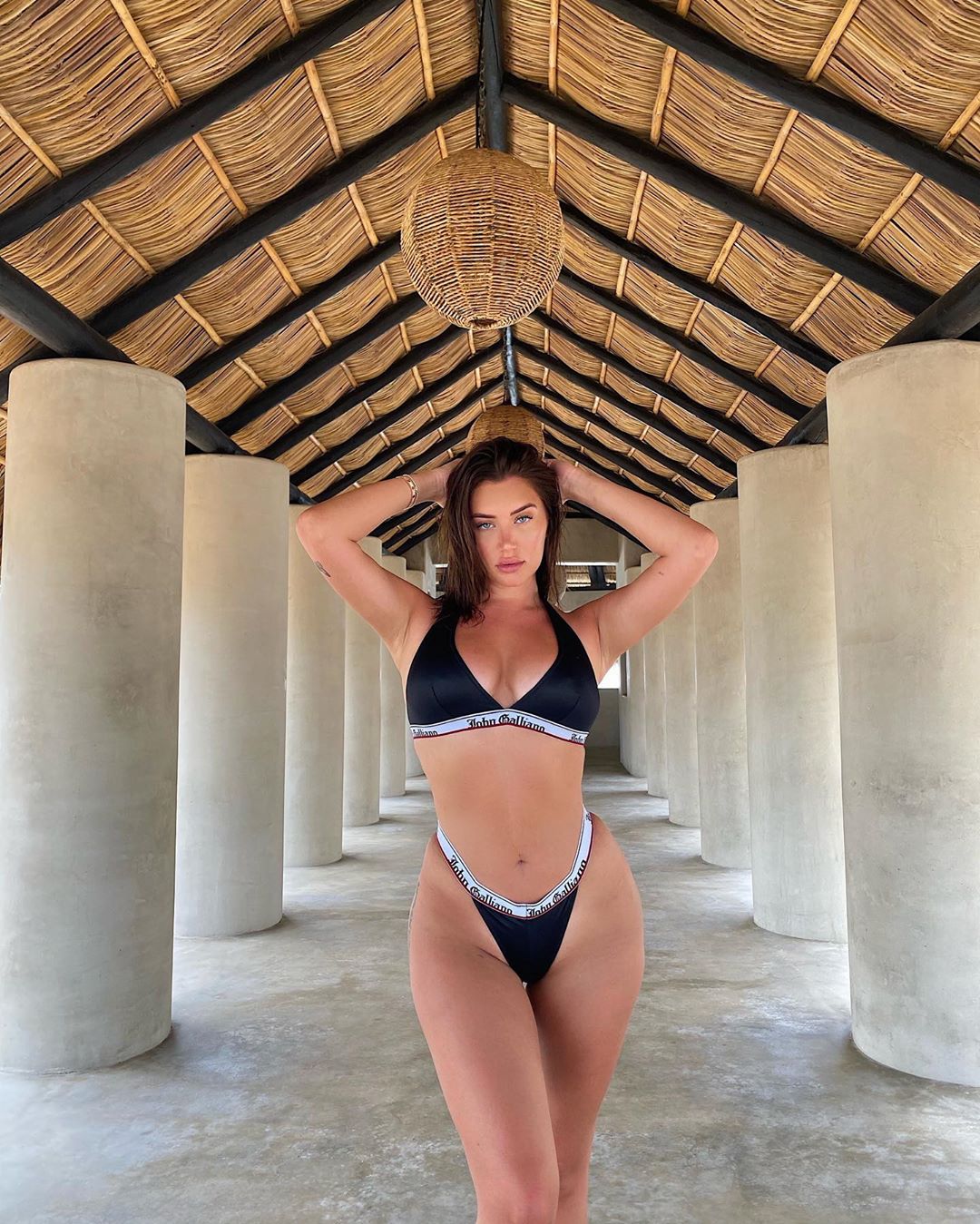 Lindsey Vonn in the Bath!

Joey Lay the Tarp Down King!