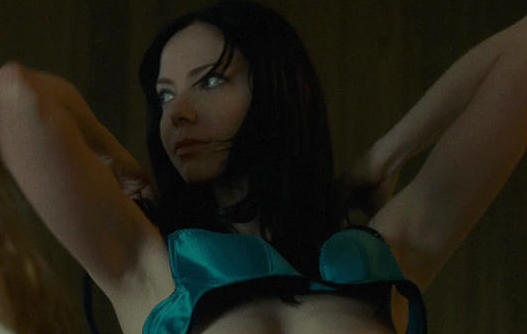 The Affair season four brings itty bitty titties from Emily Browning as well as more boring tit action from Phoebe Tonkin and Maura Tierney. Armed features full frontal from Alena Savostikova and some car nips from Jemma Dallender. The complete series of Black Sails is a seafaring merkin party, the complete series of Ash vs Evil Dead is whatever, and the 4K The Big Lebowski is all about high-definition Julianne Moore tits. Also, because for some reason this is a freakishly long one, we have Halloween III: Season of the Witch, Mallrats, Weird Science, and The Last House on the Left.

Paris Hilton Self-Made Woman and Other Fine Things to Ogle

Emily Ratajkowski Naked Ambition and Other Fine Things to Ogle