If you haven’t watched the new series on Netflix called Teenage Bounty Hunters you are missing out on some gold! I hadn’t heard of it until last weekend which is when I put episode one on thinking it would be your basic teen show, which it kind of is, but on another level.

The story involves two twin 16 year old rich kids who are raised in Atlanta and attend a private catholic school, they end up becoming bounty hunters after teaming up with a local bail bondswoman and her crew. Method Man plays his own version of Dog the Bounty Hunter in the show which is also a great addition to the cast.

The girls are played by Maddie Phillips (the blonde) and Anjelica Fellini, who will also be starring in the new Wes Anderson movie The French Dispatch. Anyway the girls are amazing in the show and it’s totally worth a watch, here’s the trailer! 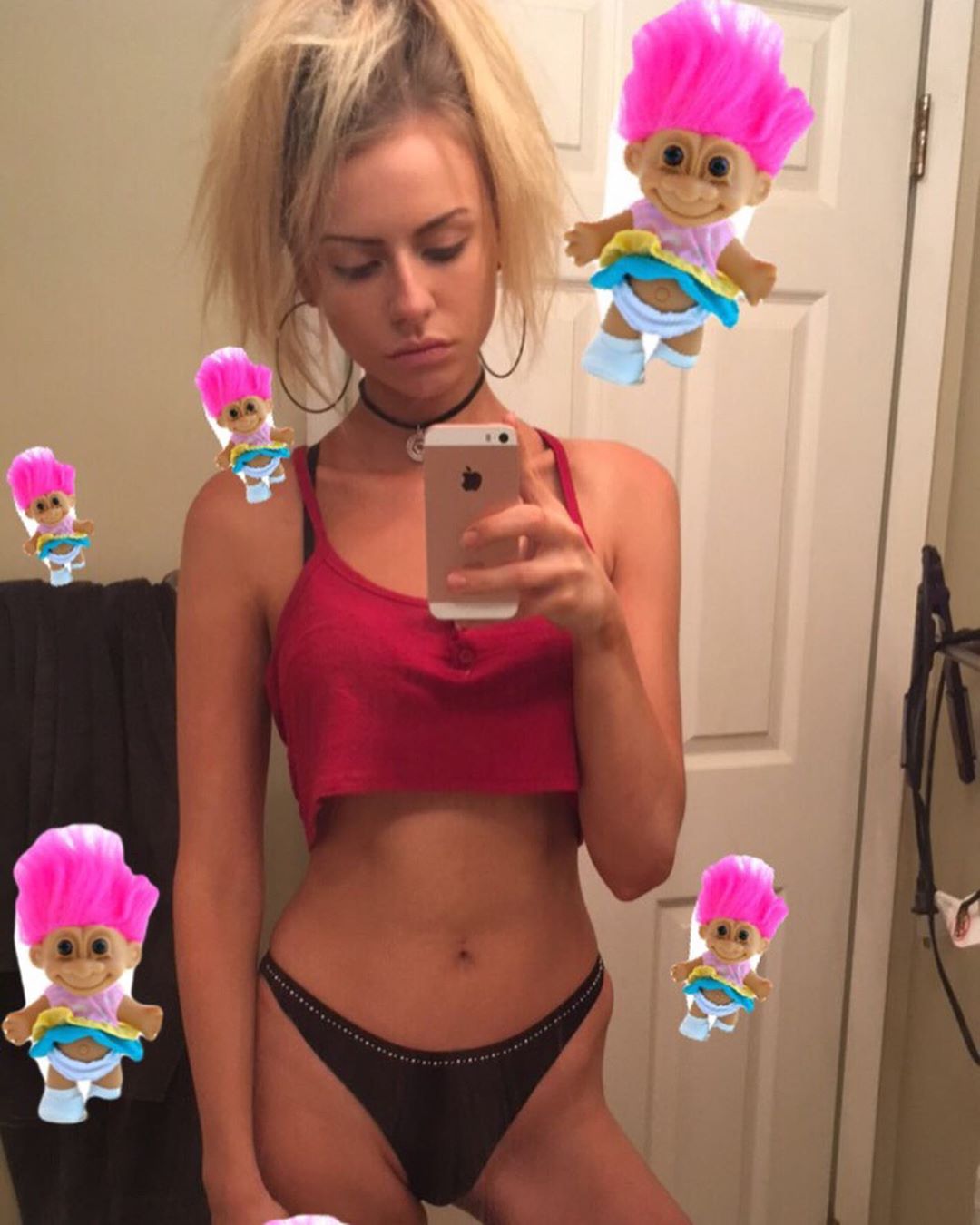 Guess the Bikinis on this Bahama Getaway and Other Fine Things!

Candice Swanepoel is an Innovator!