Newly engaged actress Lily Collins has been in the news lately after her new tv show premiered and received some pretty bad reviews. The show is called Emily in Paris and I actually tried to give it a go, but I couldn't get even half way through episode one. I didn't even get to see her arrive in Paris.

The show was produced by Darren Star, the same guy that did the iconic Sex & The City, so everyone was expecting something binge worthy and fun. The first episode is super slow moving with weird cut scenes that appear in-between every 15 seconds of dialogue. It's really not great and apparently plays off a ton of stereotypes that just aren't even funny. The Vox wrote a pretty good review on the series and calls it "a boomer’s fantasy of a lazy millennial’s life" which I can agree with.

Lily did a great job of talking up the series in this interview though, she really makes you want to like the show, it may be worth watching just to see the captivating Lily on screen for 10 episodes if you have the time! Read her entire interview with The Laterals over here! 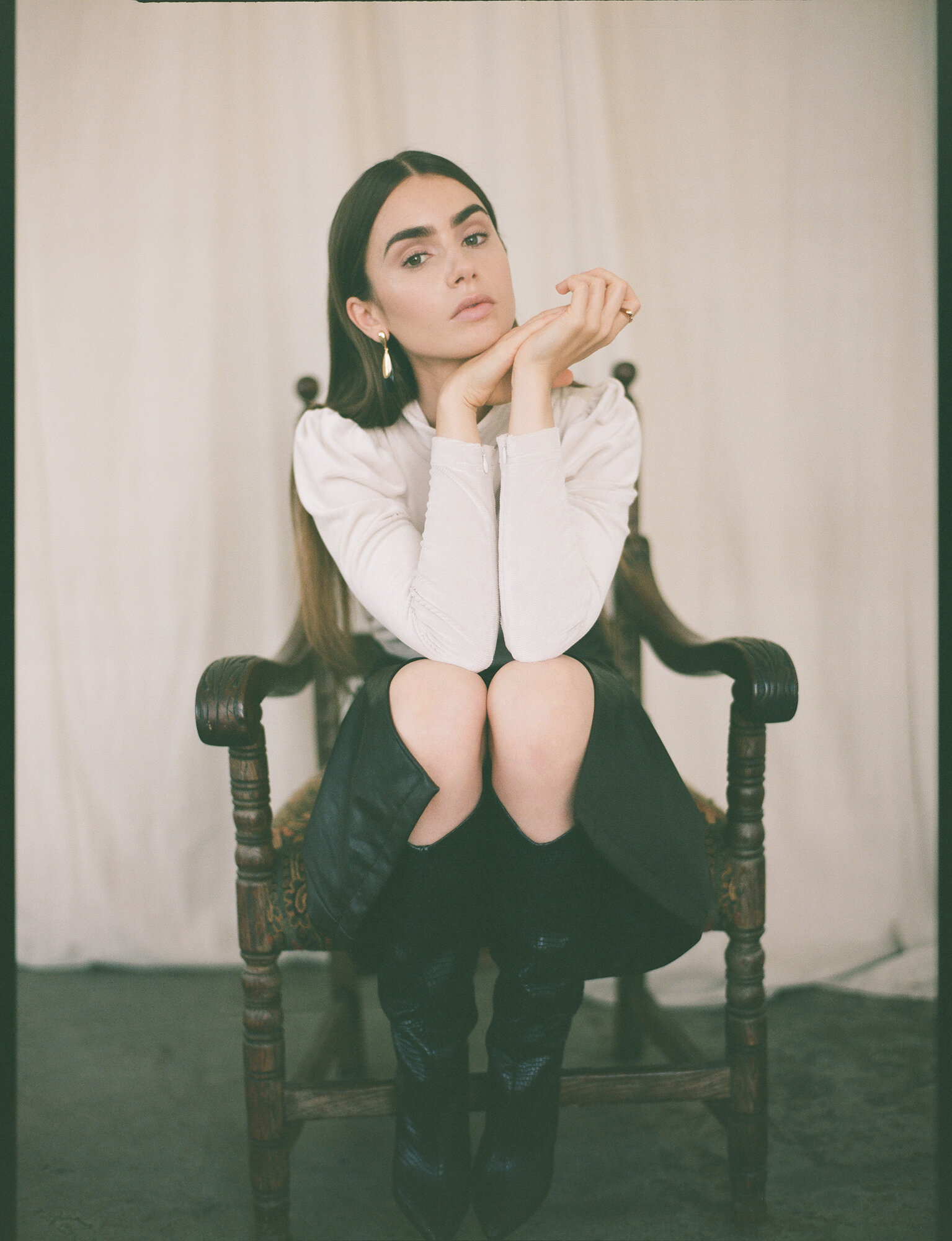 Guess the Stars in Bikinis and Other Fine Things!