Eva Longoria may be a 45 year old mom who has been married 3 times, but she is also Eva Longoria.

I was never a huge fan of hers, I thought she came with a lot of hype, but I guess I wasn't watching The Young and the Restless back in 2001 when she was likely at her hottest. I was instead introduced to her like the majority of people as Gabriell on Desperate Housewives back in 2004, which is funny to think back on, because it was a pre-Netflix even a pre-Facebook era, when Network TV still had it's hand around all of our throats and forced us into watching things we'd never watch now that we have a choice. I clearly remember watching episodes of this show, but 15 years later, I'd never watch anything remotely as bad as that and I am not all that different of a person, my tastes not refined, I just have options! We all have options.

I didn't realize how famous Eva Longoria was until meeting a group of guys from Europe who would go on and on about how America's hottest babe is Eva Longoria, this was a few years after Housewives was off the air and I was like Eva Longoria? What? not realizing how much international success / fame she had.

So I know that despite my opinion of her, people out there freaking love her, so they'd be happy to know she's working on her fitness, which means working on showing off her booty, so take it in since at 45 it's not going to last forever! 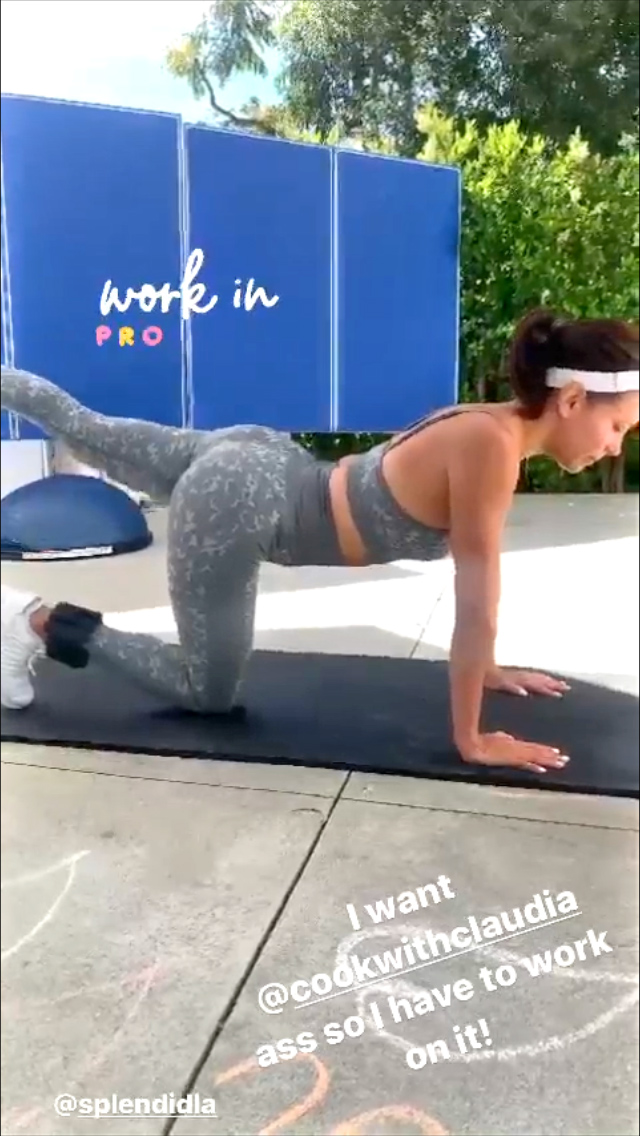 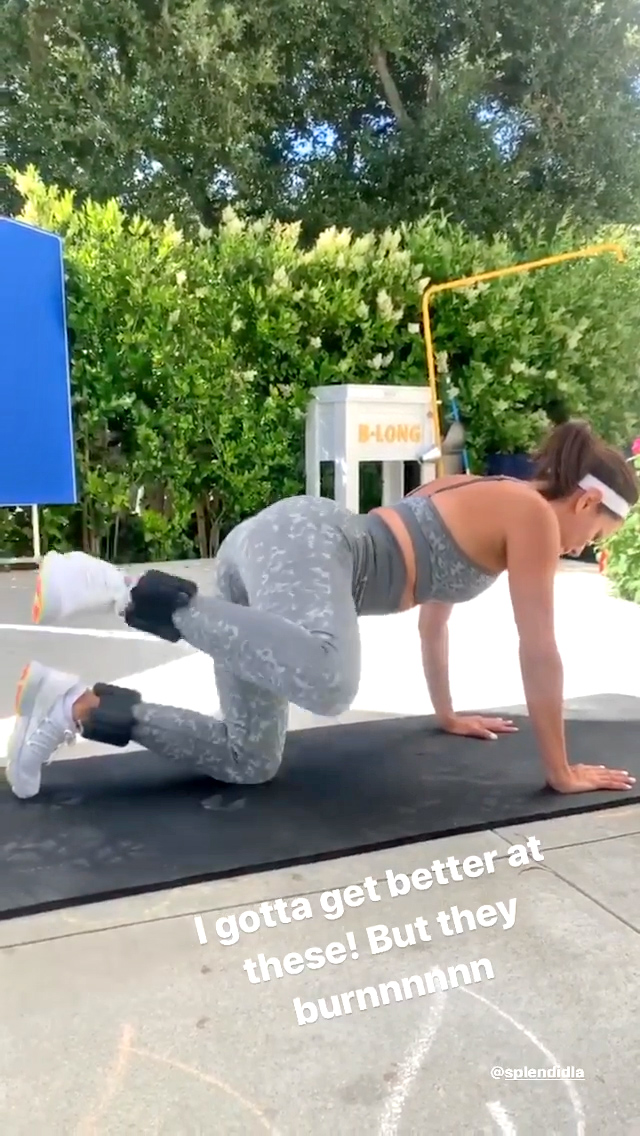 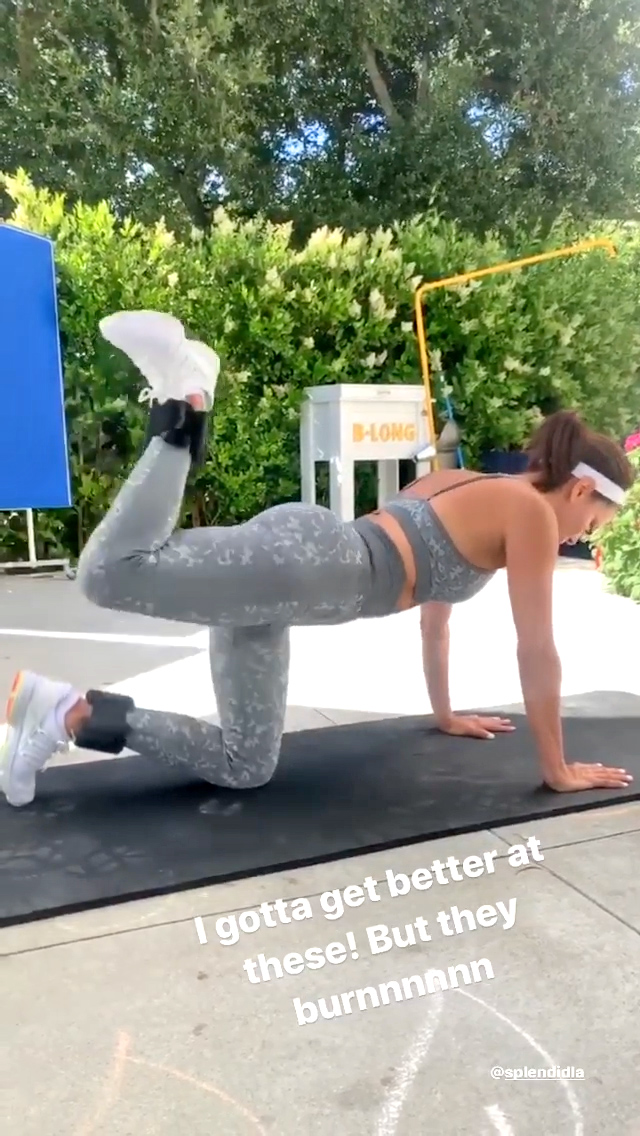 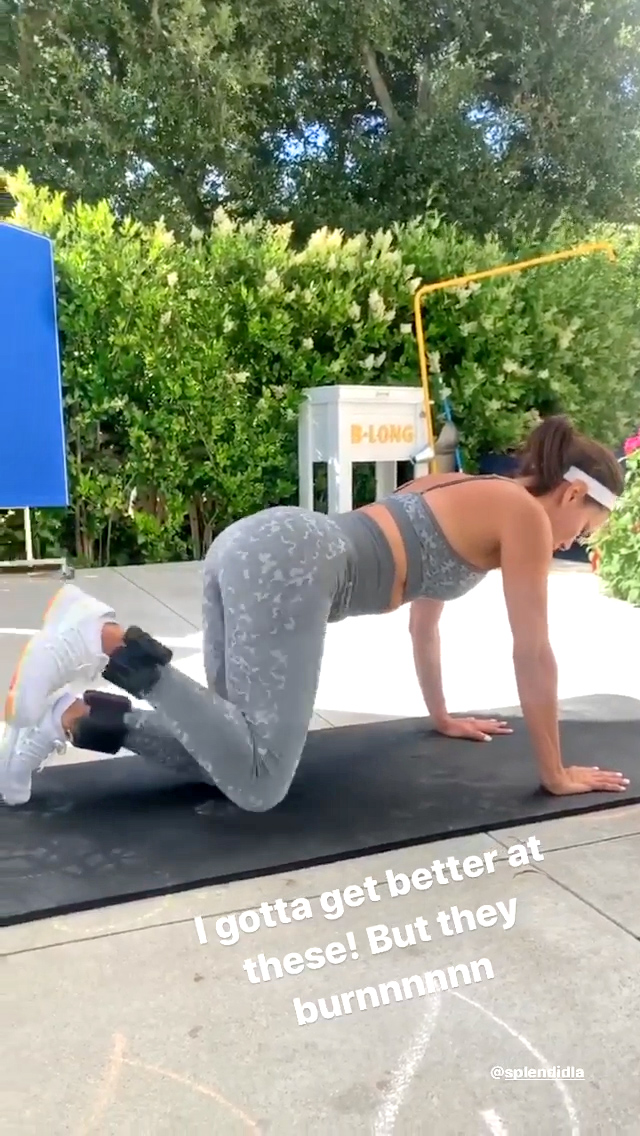 Here are some pictures of her from 2004 FHM for a memory of what was! 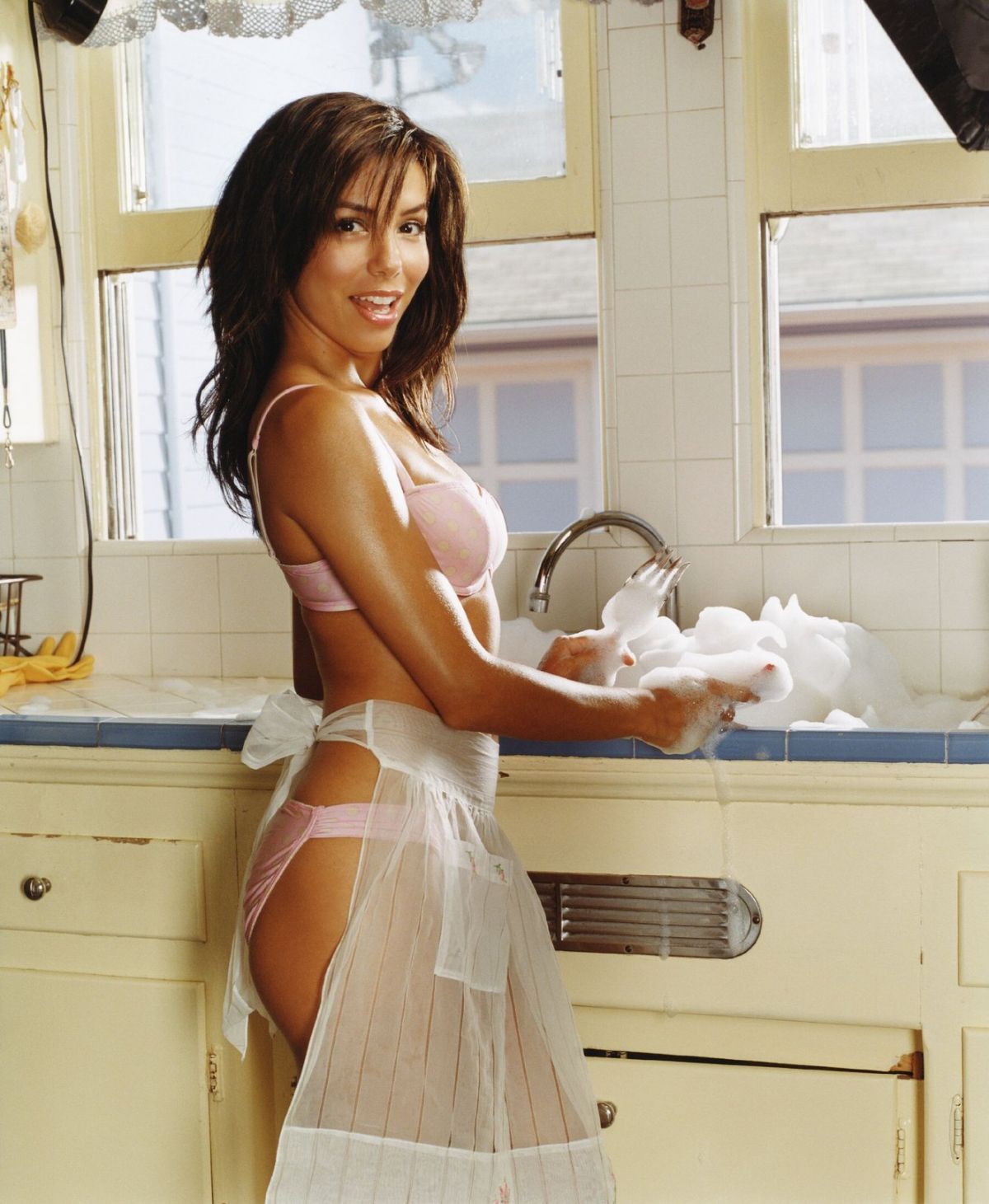