Kiernan Shipka has been pretty busy during this quarantine, she put out this short horror film with her boyfriend Christian Coppola and also starred in Cousin Greg’s viral music video Antibodies. Despite being so busy she’s been staying home and self isolating in her LA home with Christina, who shot these photos for the September issue of InStyle. I’m getting major Tony Soprano vibes from the ducks in the pool photo. 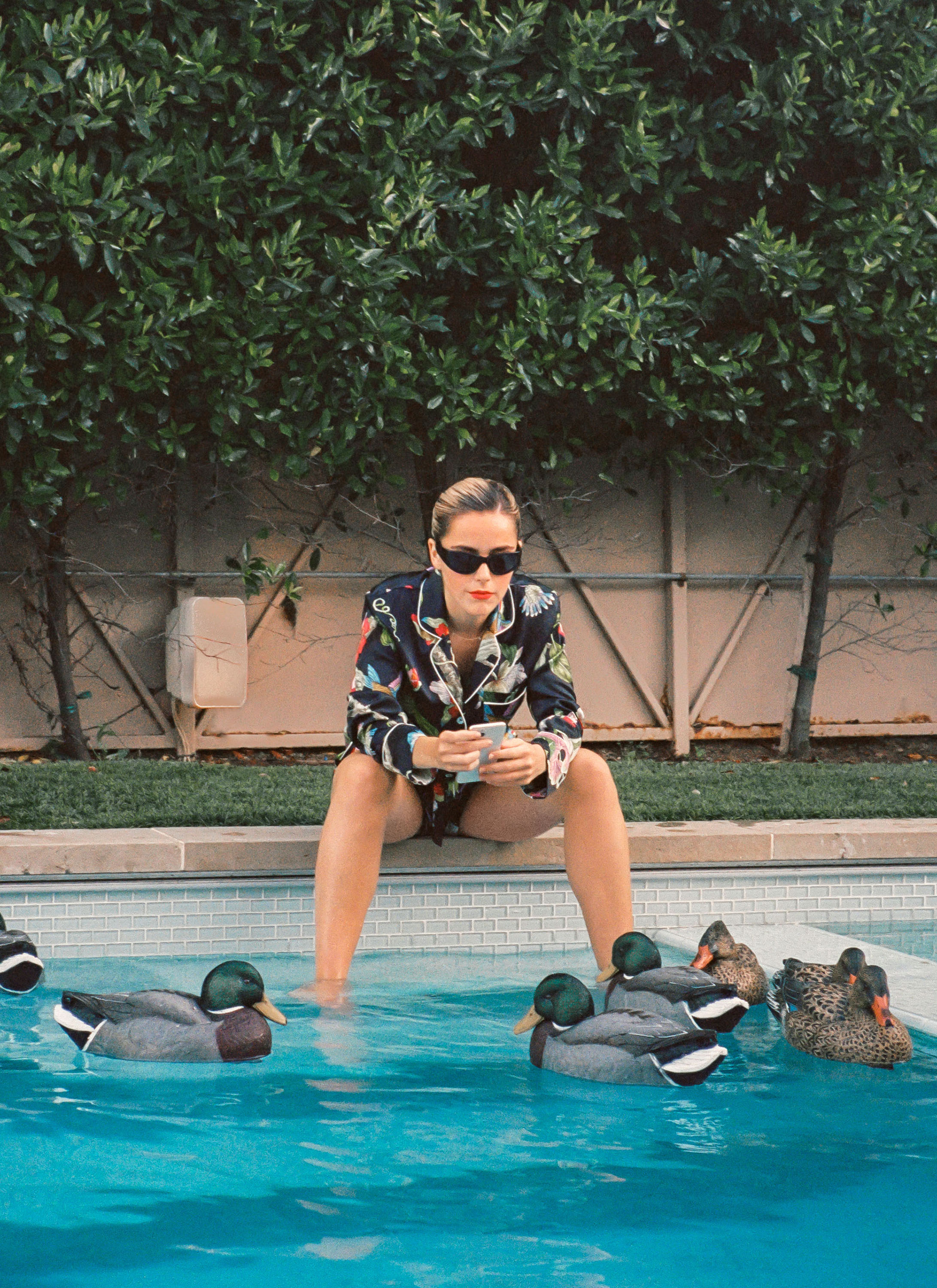 Candice Swanepoel Showing off her Tan in Berlin