Jojo Talks About Her Quarantine Album!

Jojo was caught by TMZ on the street and talked about the work she's been doing on the album and the collaborations she's had on the new piece of work including Demi Lovato. She even had Chantel Kreviazuk co-write one of the songs on the album.

Here is a clip from the video and you can see the entire thing over here, during the interview someone dressed up as Crash Bandicoot crashes the interview to present her with a new copy of the game, which Jojo went home and played. 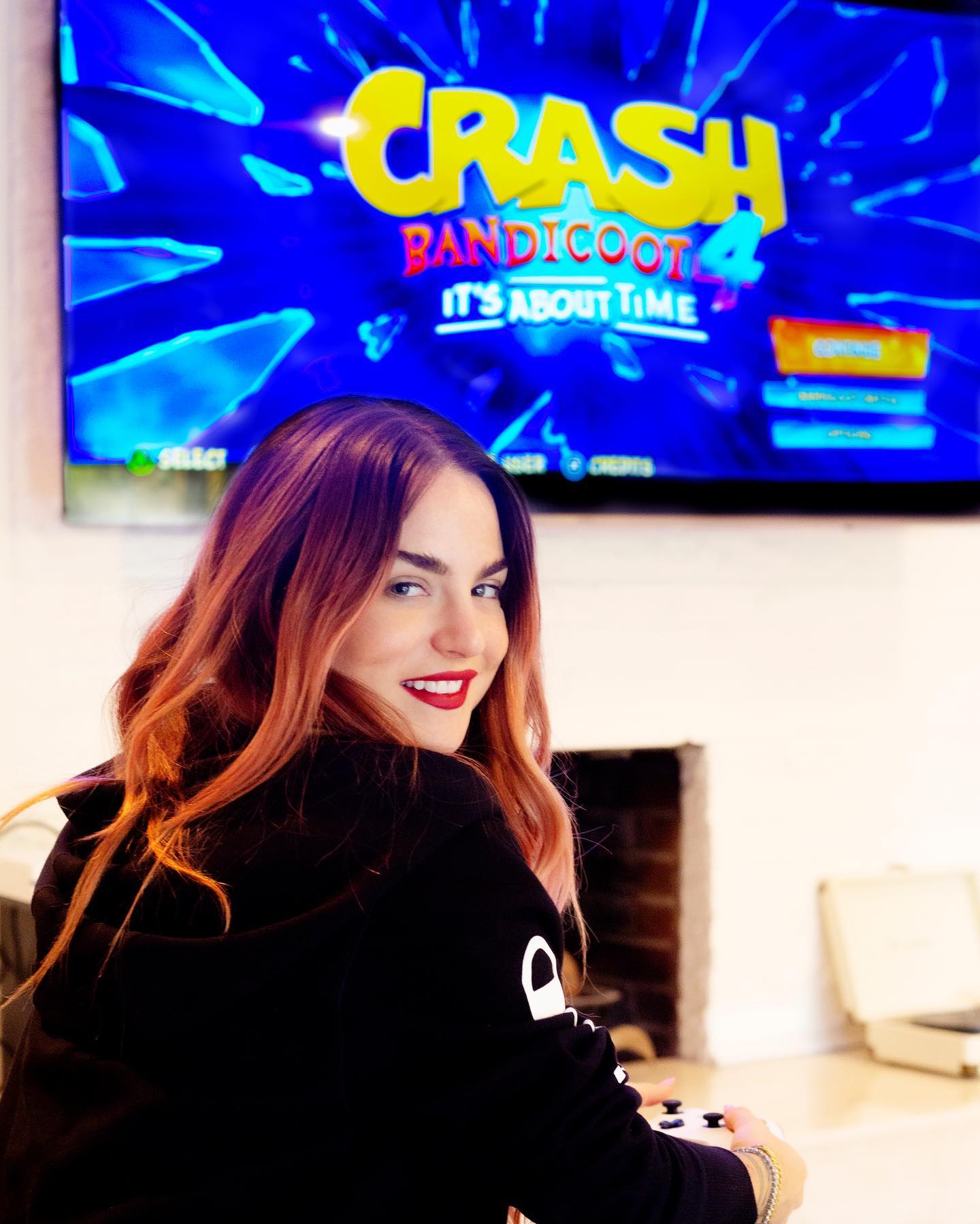 Guess the Celeb Bikini and Other Fine Things