Dove Cameron put on a frilly white dress and hiked up a hill in Los Angeles to take these photos under a power line tower, which at first I thought was the Eiffel Tower… Dove has also opened up about the new music she’s planning on releasing and talks about how despite looking like a super bright and happy blonde she’s actually got a much darker side that she’s bringing into focus with her new ~dark~ music!

“Nobody ever believes me when I say this, so I always say this kind of defeated, but I am, like, a dark person. I always have been. And I just ended up with a career path that was very shiny. So it is a conscious decision to release darker, more moody music. But its not to break away from anything, as much as it is to express who I’ve always been.” 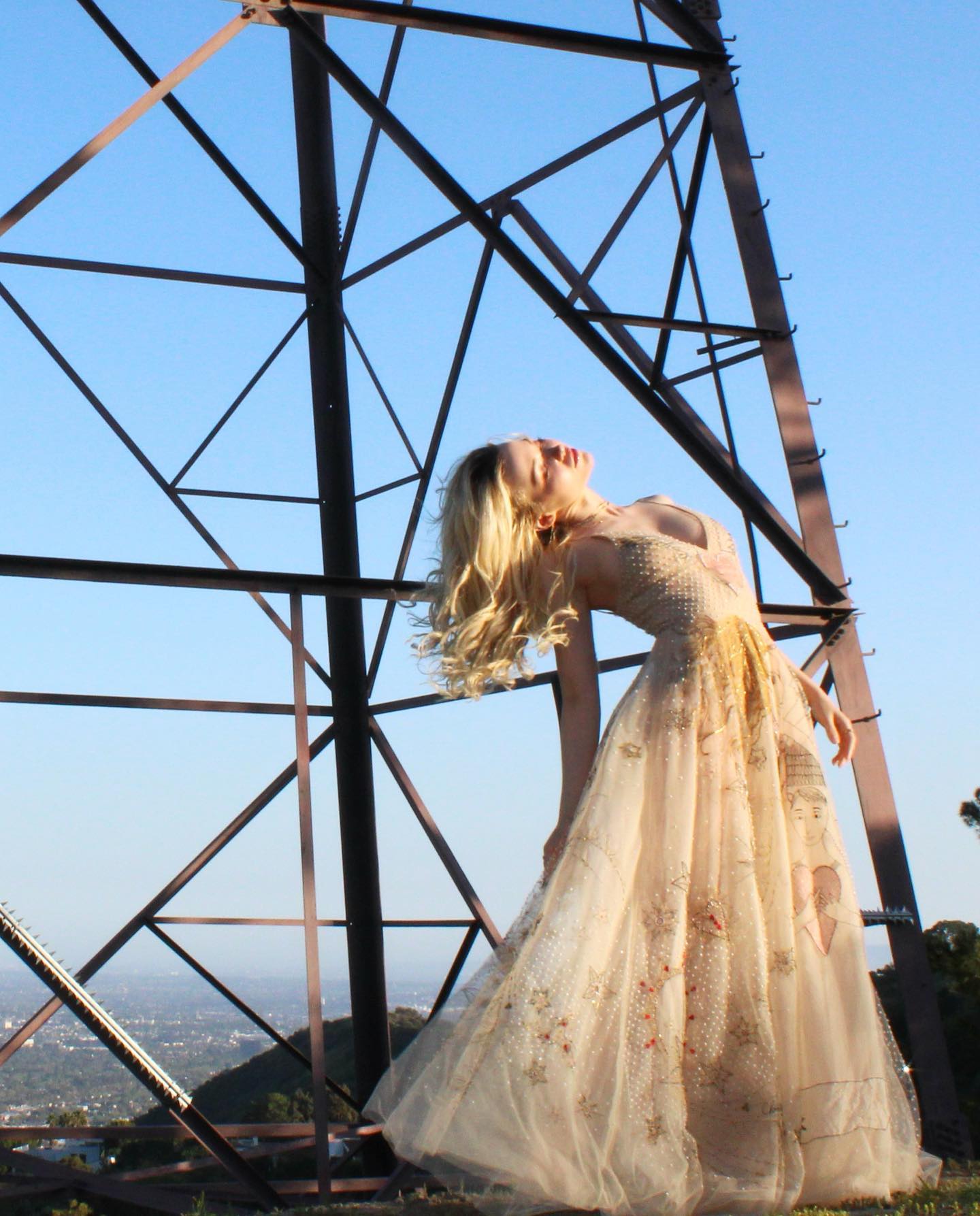 Ireland Baldwin Shows You The Goods!