Joey King was part of a press photoshoot for her upcoming Nnetflix movie The Kissing Booth 2 and she’s looking pretty racy in a few of the shots! Joey is dressed in a pair of red railroad pants and a beige beaded crop top and laid back with her hand draped between her legs as she spreads them for the shot. Racy!

The Kissing Booth 2 is the sequel to the film that came out in 2018 and stars Joey as a young girl who ends up potentially dating her best friends older brother. The reviews weren’t the best when the movie came out and it was called “cliche and misogynistic” but it must have been good enough to make a sequel!

Here is the trailer! 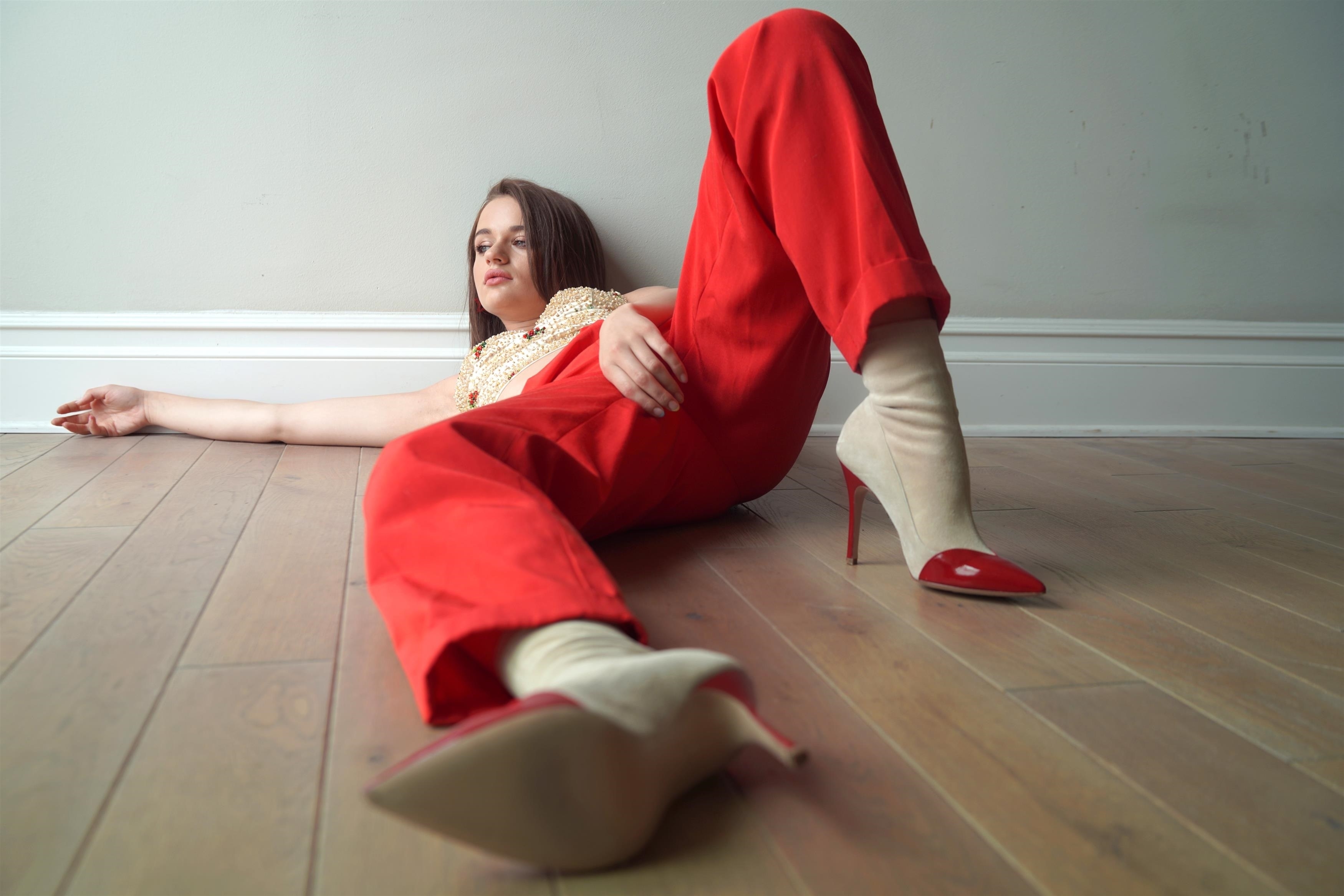 Guess the Booty in Mexico and Other Fine Things!