Joey King is the best at producing her own press photoshoots to promote her upcoming projects. Usually actresses have to be called in for press days for this sort of thing but because of COVID people like Joey are taking matters into their own hands.

This time, the actress is promoting her upcoming Blumhouse movie called The Lie, which also stars Peter Sarsgaard and is due to come out on Amazon on October 6th as part of the new series called Welcome to the Blumhouse. There are 4 upcoming horror movies coming out under the project with The Lie being entered around a teenager (Joey) who becomes involved with a very big lie. 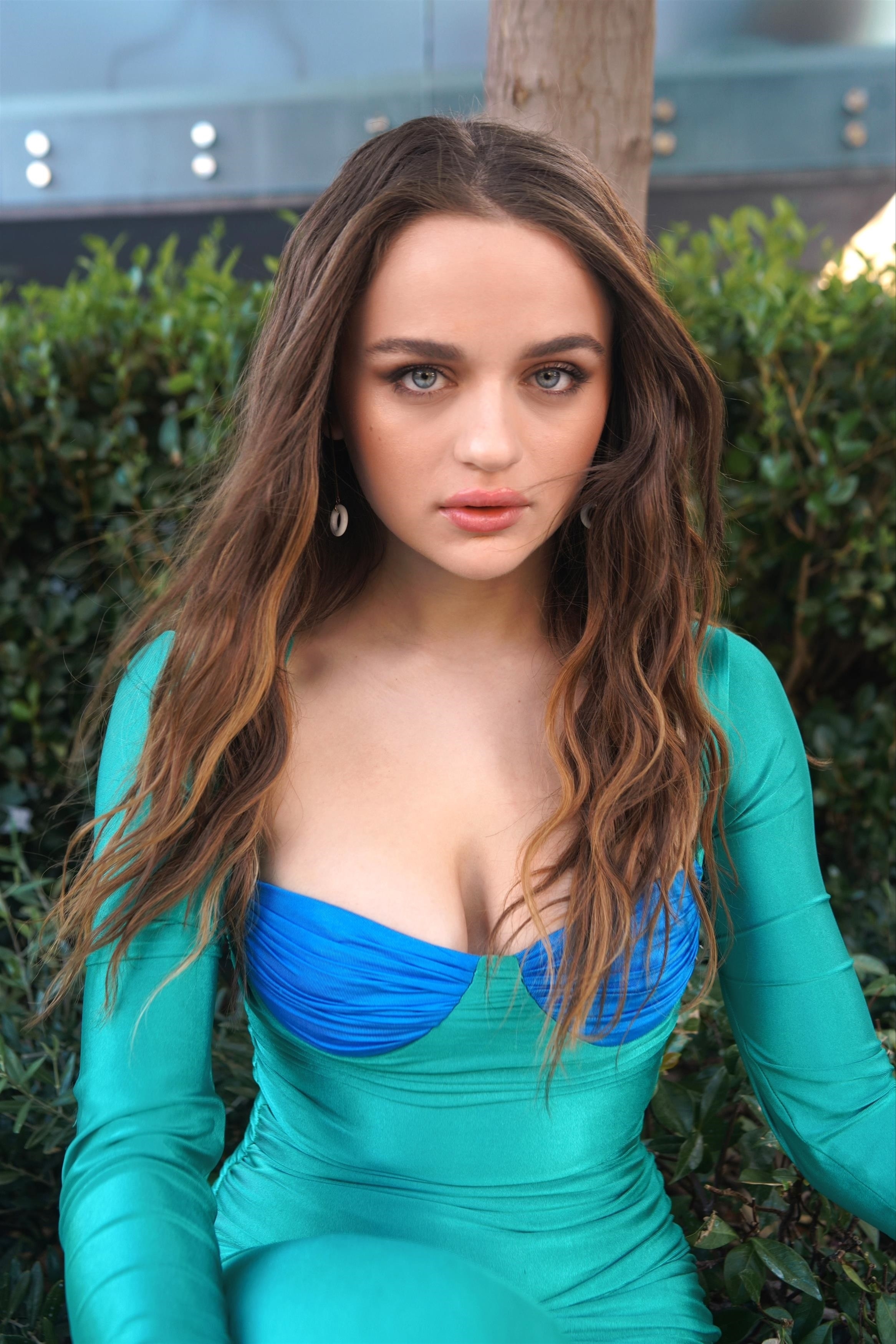