Jean Paul Gaultier Brings out the girls for his Final show 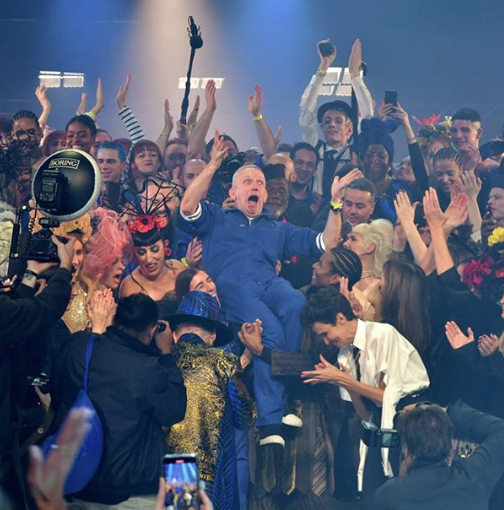 Fashion designer Jean-Paul Gaultier has decided to retire after a 50 year career as a haute couture fashion designer. Which is crazy considering he is only 67 years old, dude has been pumping out the hits for a long time, he started his own fashion house in 1982 and served as creative director for Hermes for over 7 years.

With the end of his career he put together the ultimate last Couture fashion show in Paris yesterday and brought out all the girls. Not only did he have some iconic models walk in the show, but nearly every celebrity attended the event. He had Dita Von Teese show off her tiny waist in a nude corset fit, by the way the entire collection (230 outfits) was made entirely out of recycled old collections. He had Coco Rocha do the god damn river dance, and then he had Gigi and Bella Hadid show off their sexy bodies in some see through creations. He even had Boy George preform at the end of the show. 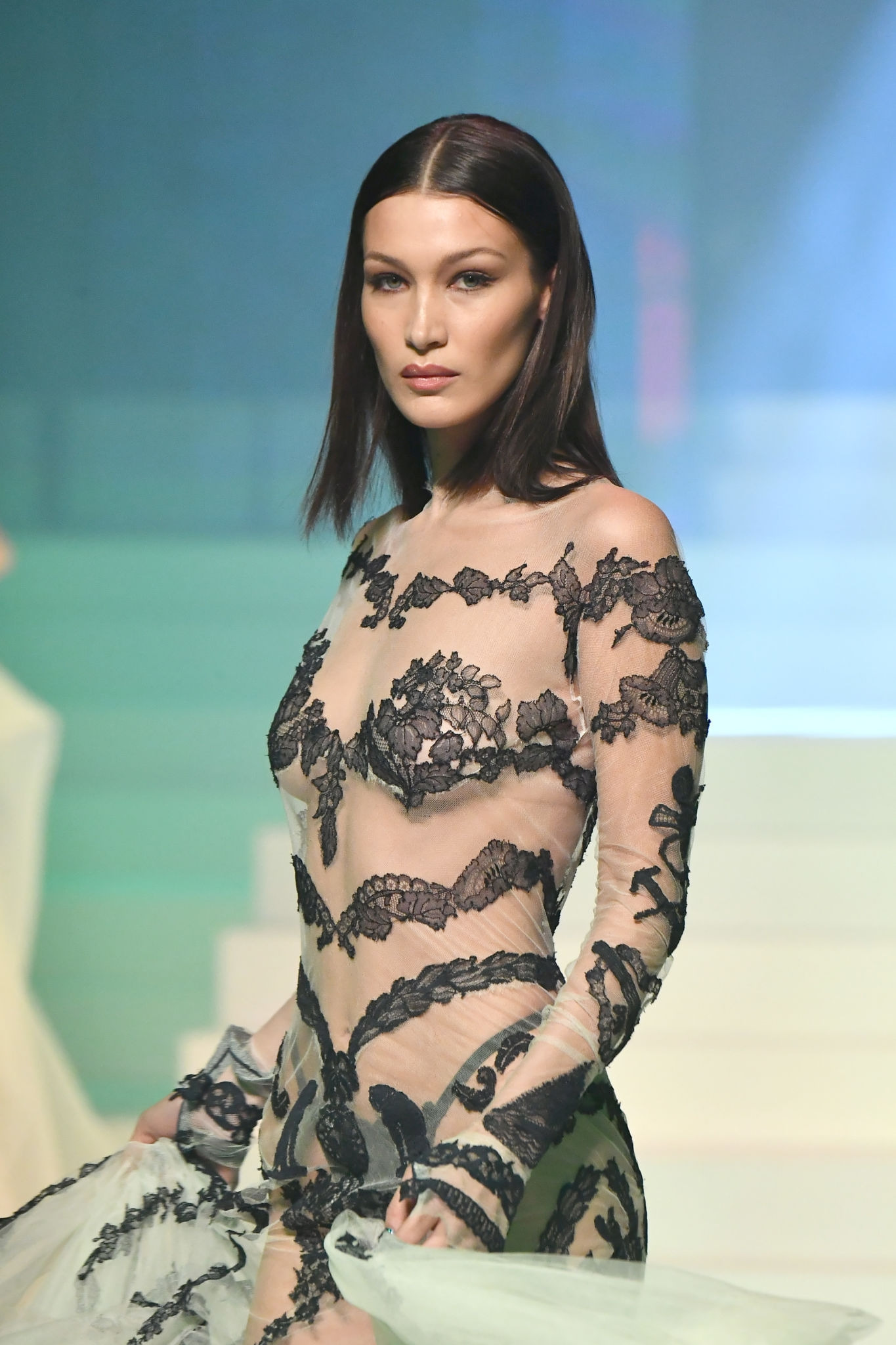