It looks like January Jones is a big Tom Hanks fan because she just credited the movie Joe Versus The Volcano one of the Top 3 Movies of all time.

That's a pretty big statement coming from an actress, let alone Betty Draper herself, but I guess she's mostly just a fan of Meg Ryan's acting. Specifically the part in the movie where she recites her poem. Watch January give her best Meg Ryan impression below! 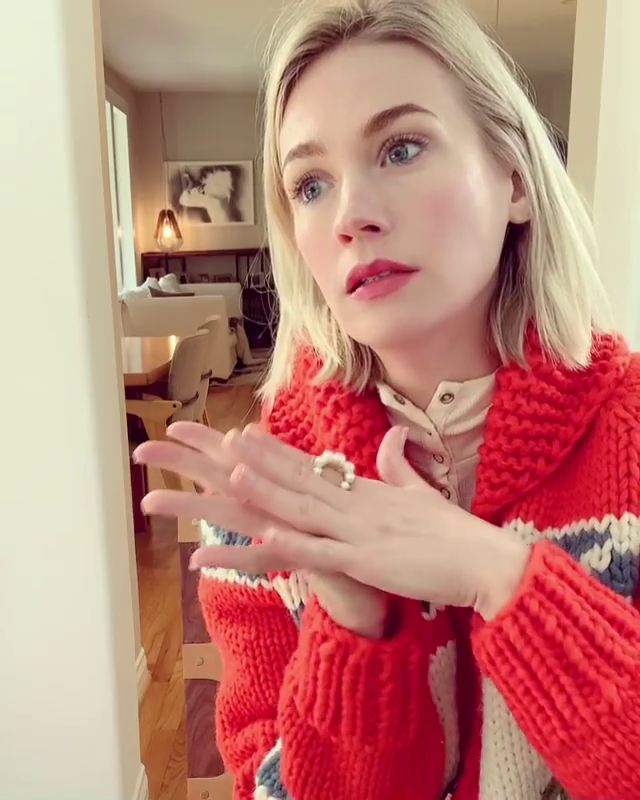