Billie Eilish is huge, she has a MASSIVE fan base and has won numerous awards despite just turning 18. She’s been working towards her career and being famous her entire life, performing for her friends and family and producing music at a young age with her brother.

She’s also been super vocal about the world “sexualizing her” and has spoke out about why she dresses in baggy clothing to cover her curves. But now she’s complaining to GQ about not being seen as a woman because of the way she dresses. I’m trying to be positive but I’m just gonna say it, Billie Eilish annoys the heck outta me. She does have good style, or a good stylist though so here are some pics of her. 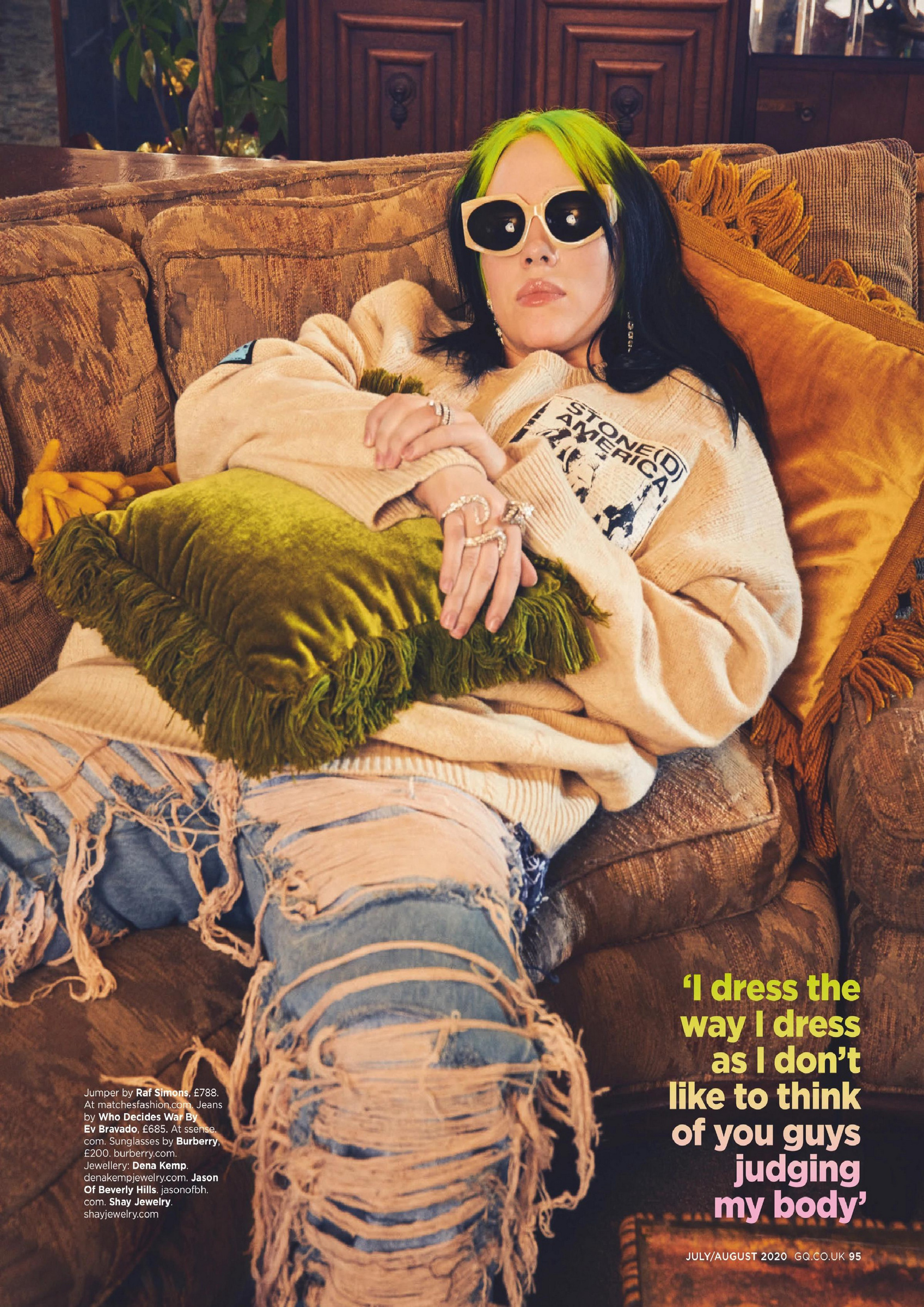