Olivia Munn brought some heat to her instagram in the form of BIKINIS, which we all love, because bikinis!

Earlier today we did a post on some Brett Ratner personal pics of Rebecca Gayheart that he posted to his instagram because they two dated for 13 years when they were kids, which is convenient because Oliva Munn is one of Brett Ratner's accusers in regards to the whole #metoo drama that I don't really pay any attention to!

I do know that Olivia Munn is a bit of a polarizing figure herself, having been the host of G4TV's nerd show called Attack of the Show, she basically Cosplayed her way into the lives of nerds everywhere by speaking their language. It was a little exploitative, but it landed her a mainstream career acting in at least one super hero movie, you know because she had that nerd audience and I am sure even those nerds complaining about that, aren't complaining about this, because Bikinis! 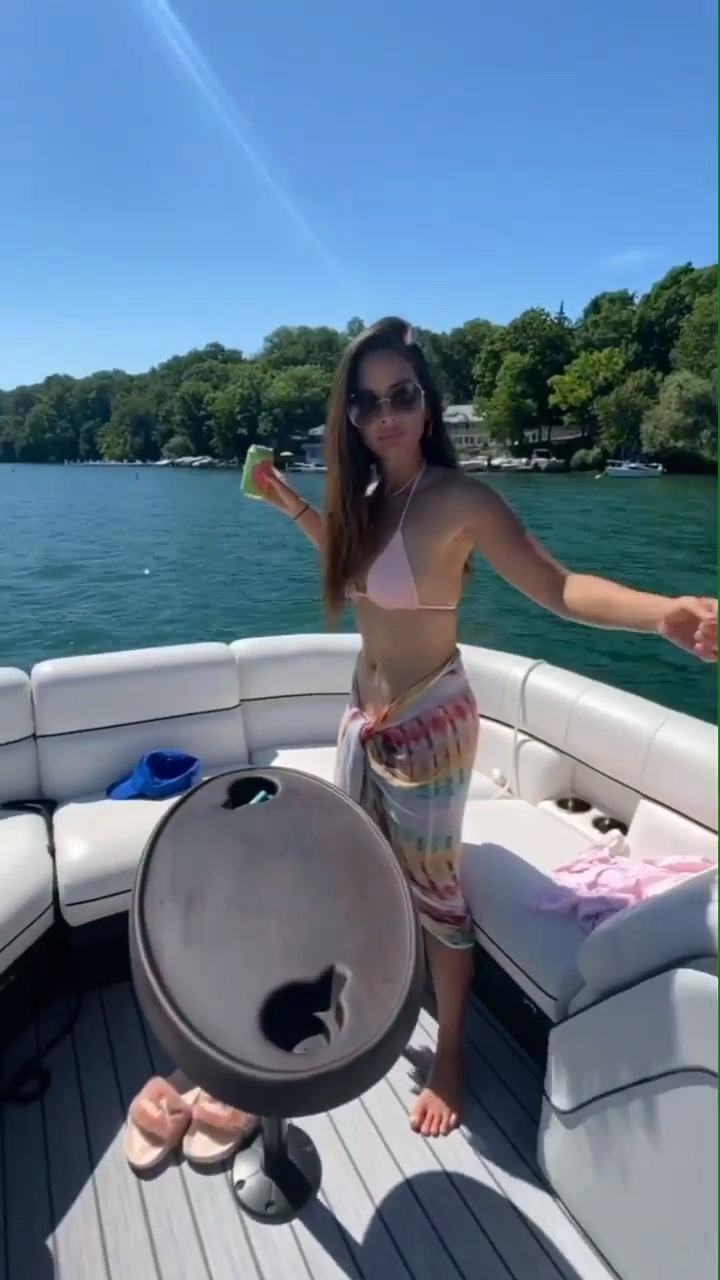