Halsey posted up a picture of her in bikini Quarantine, because if you can't make masturabtory dance music that the industry seems to love, because the industry celebrates garbage DJ music, you might as well show off the boobs you bought with your shitty music money.

Not that I am hating on Halsey, she just makes it hard to really like her. She played up this whole "homeless drug addict who feared being raped because she had it so bad" storyline people bought into when she released her first big song, a song I call "I slept with a DJ and he allowed me to do vocals on one of his tracks becasue DJs are accessible and dictate the trends in music, just ask DIPLO".

Then to make her less tolerable, she went on a rampage about how hotels don't offer shampoo for colored folk, because she's black and has black hair, despite only being 1/8th black decent, but 100 percent about making the plight of the black man her plight, for whatever obnoxious reason.

Then Halsey stole Evan Peters from our favorite actress Emma Roberts, because that's the kind of girl Halsey is, but she got rid of that dude, to get back with her ex who she is in Quarantine with and clearly making up for lost time as they get their back-together, break-up quarantine sex on, you know when she's not out there producing content like this! 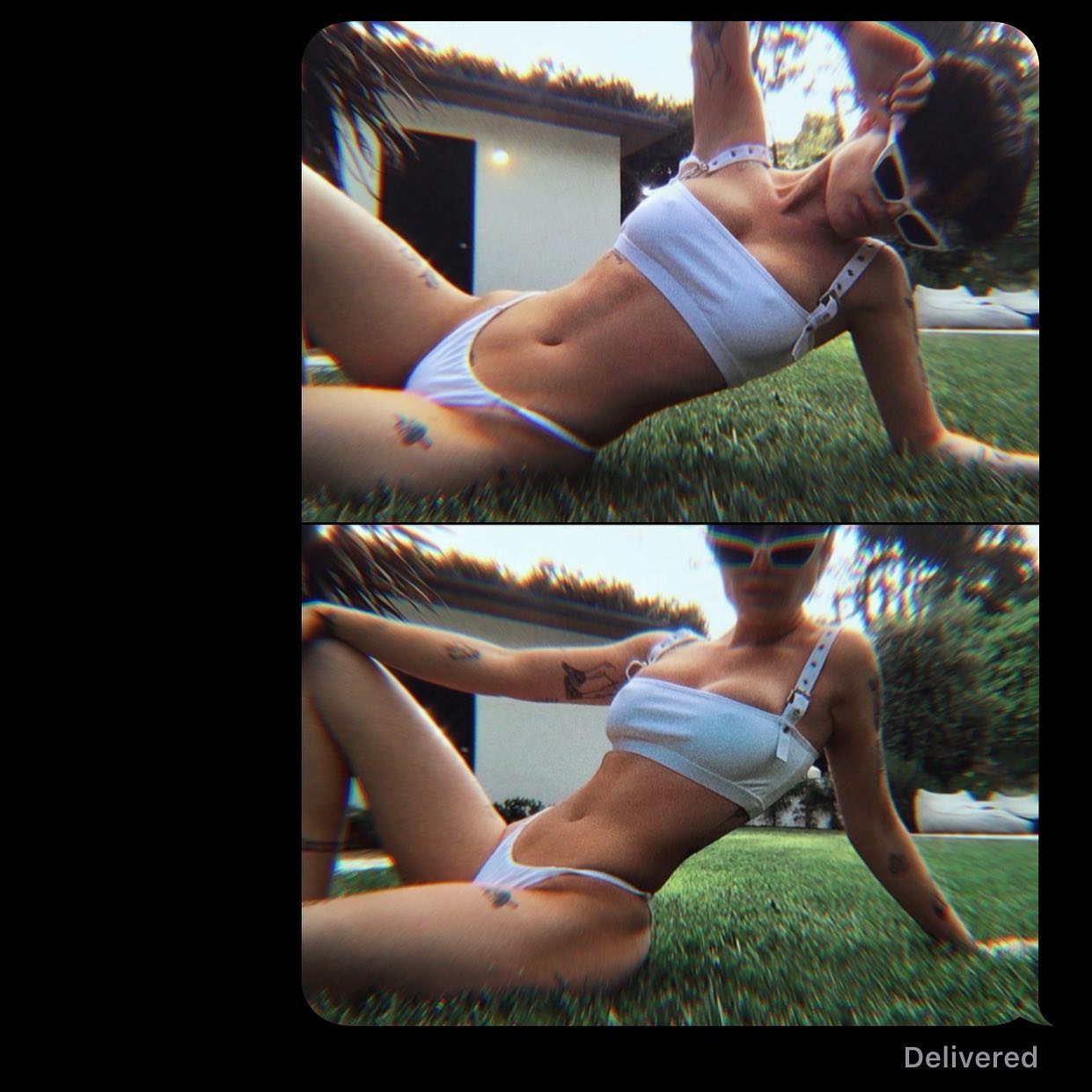