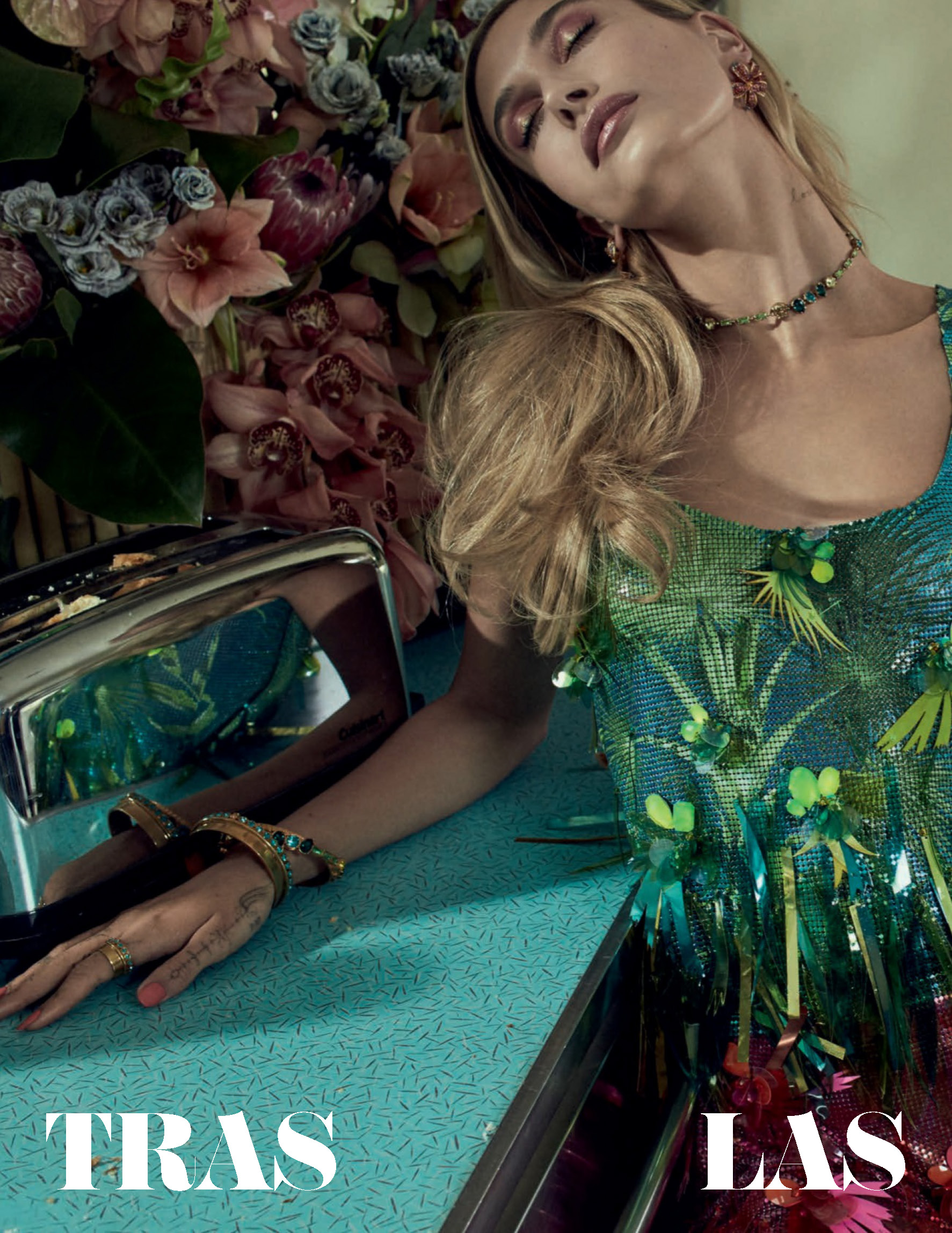 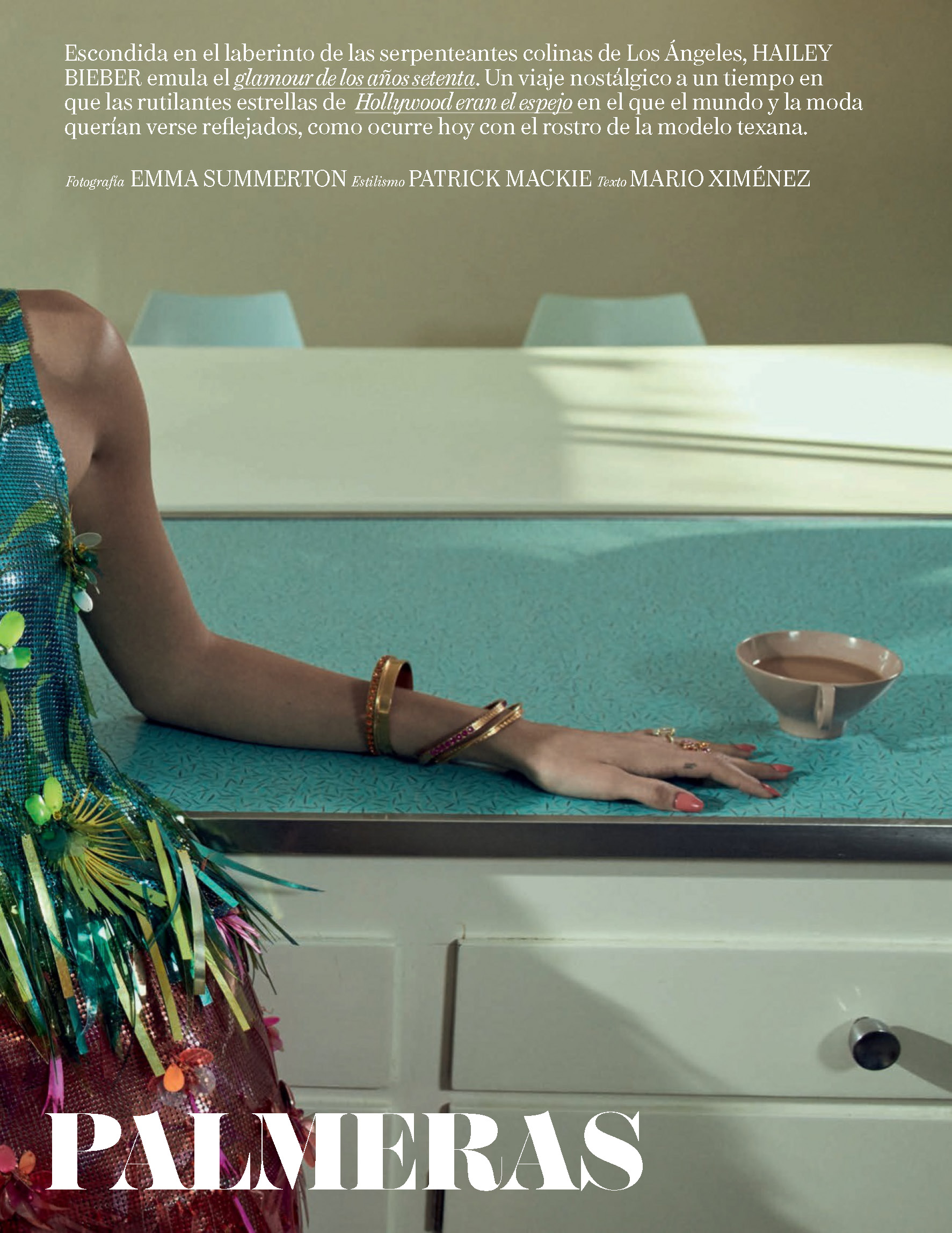 Hailey Bieber is on a media roll, she’s landed herself the cover of Vogue Spain for next months issue which was shot by photographer Emma Summerton. On the cover Hailey is in a mustard coloured Marc Jacobs dress and throughout the photo series channels old Hollywood glam in several shots.

Hailey spent last week celebrating her love for husband Justin Bieber, the pair rented out a Dave & Busters arcade for Valentines Day and threw a party with their friends and fellow celebrities to promote Justin’s new album as well, of course. Judging from the videos taken at the party, Justin looks like a lot to deal with, so I’m sure Hailey loves booking jobs like these to get her away from his insanity for a bit. 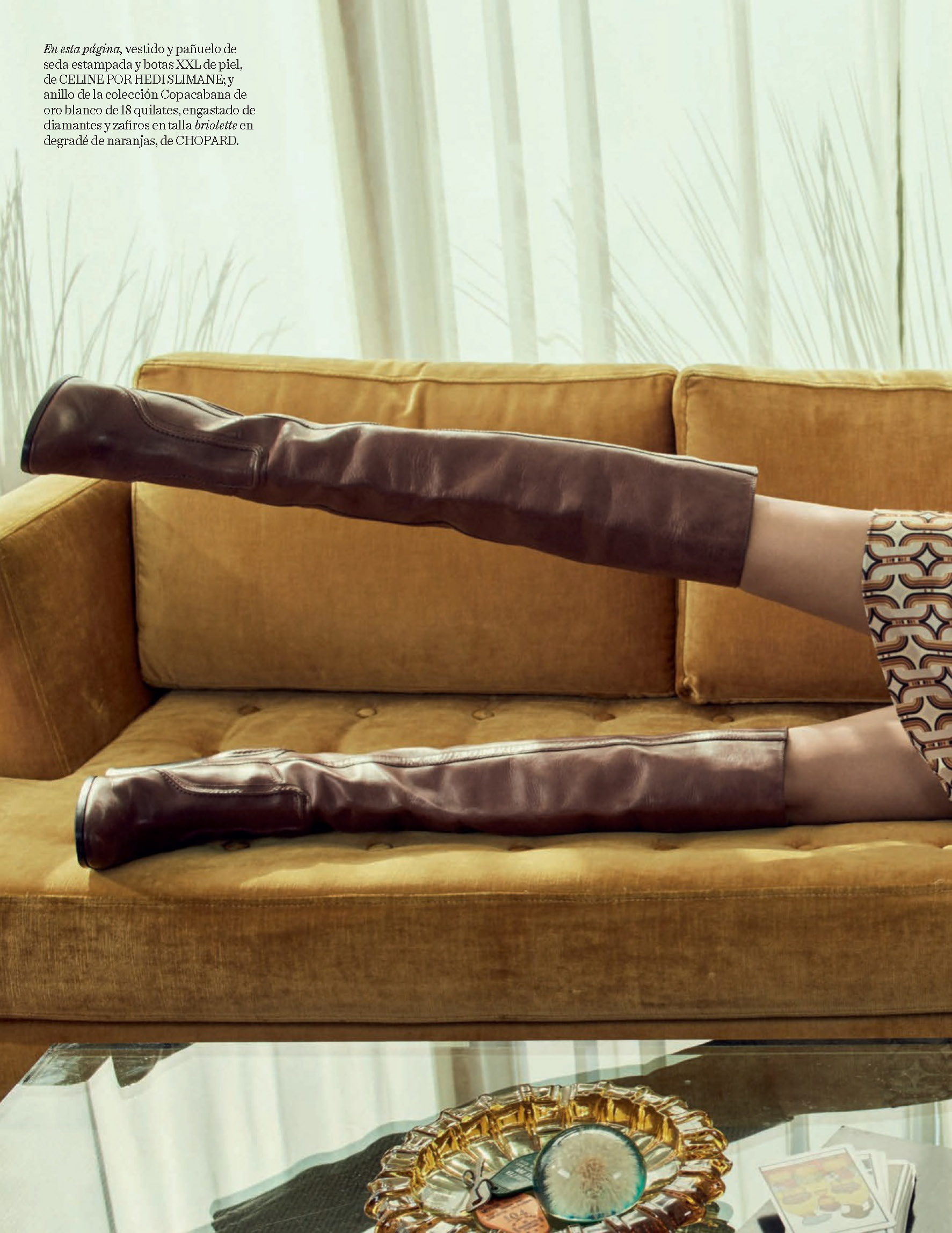 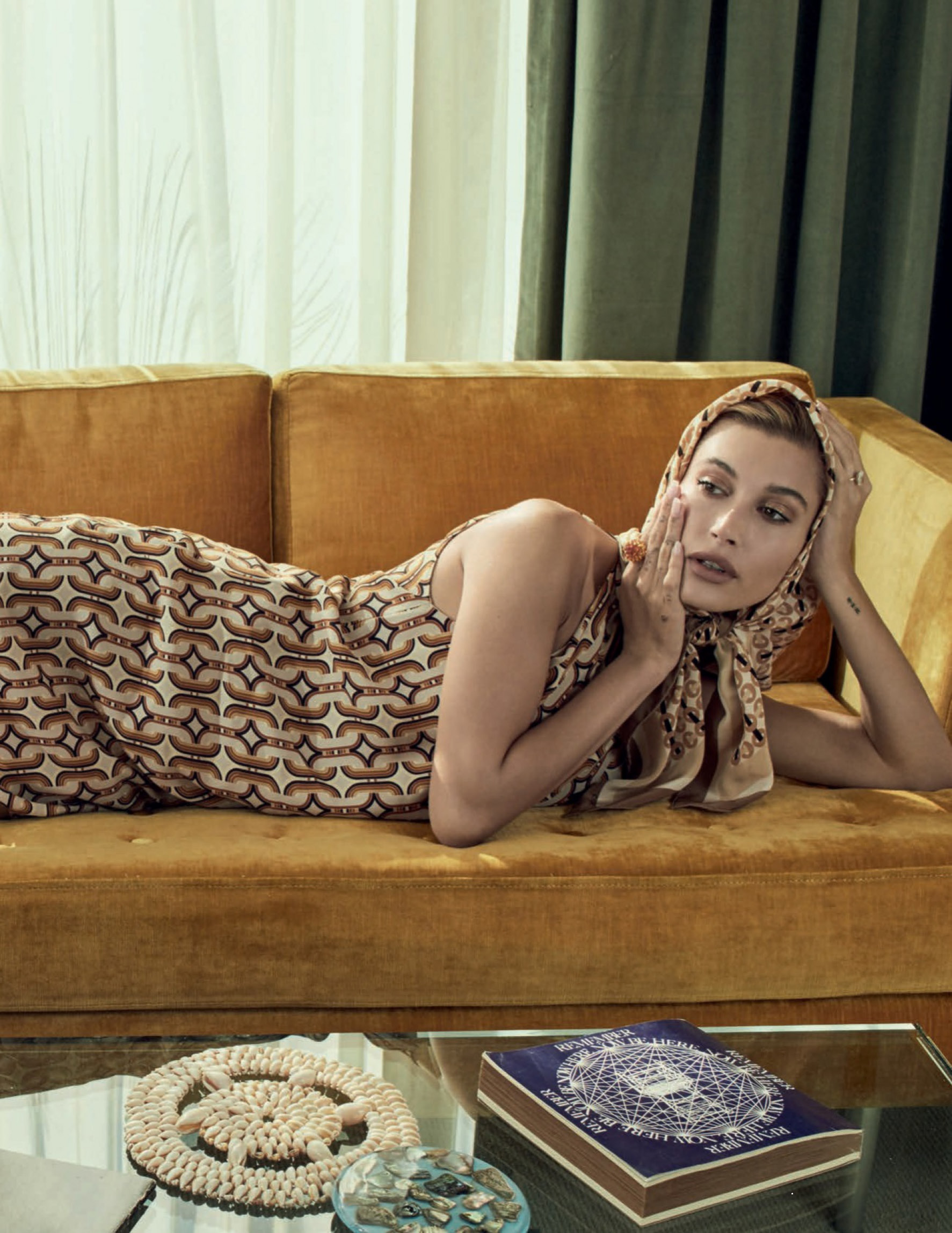 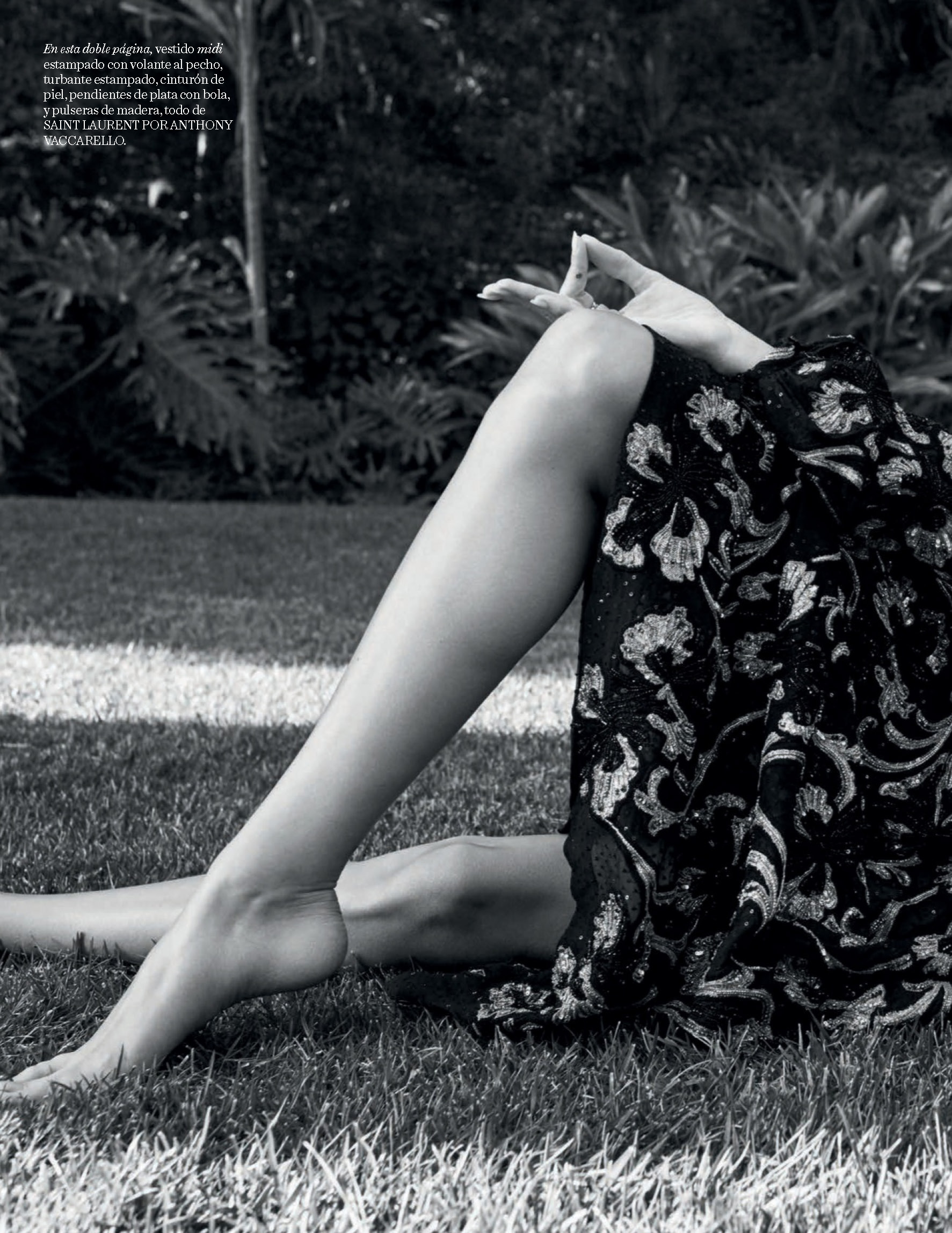 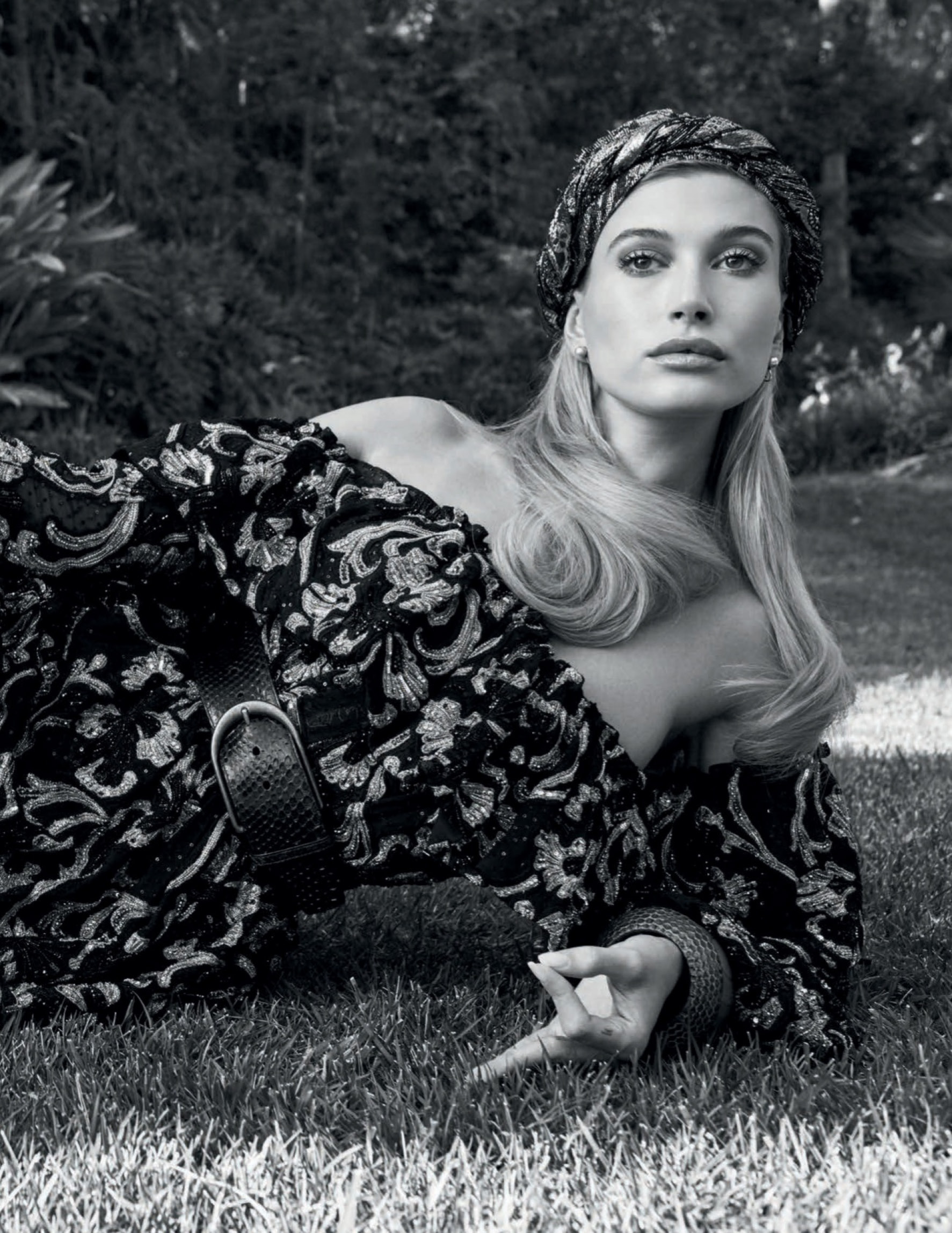 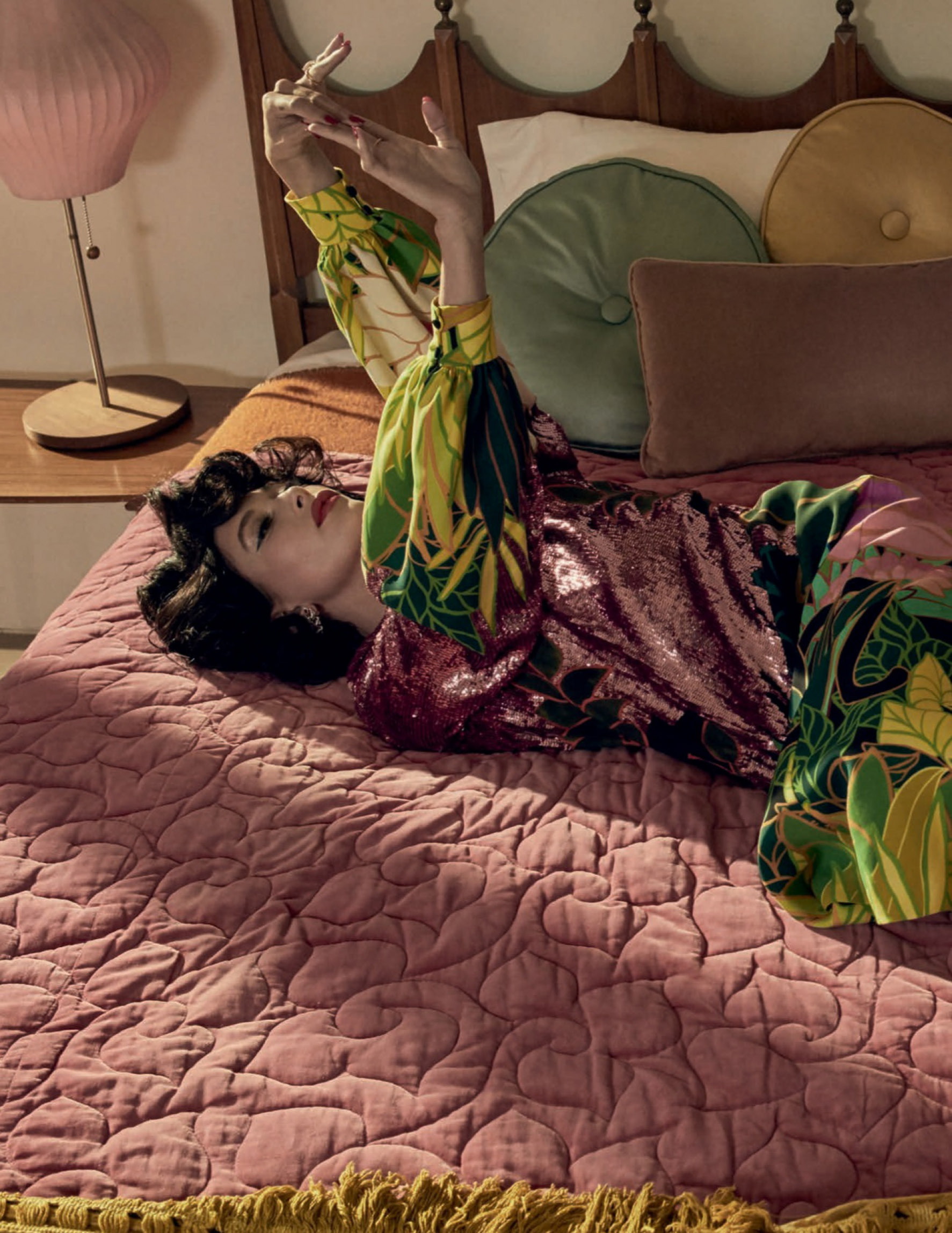 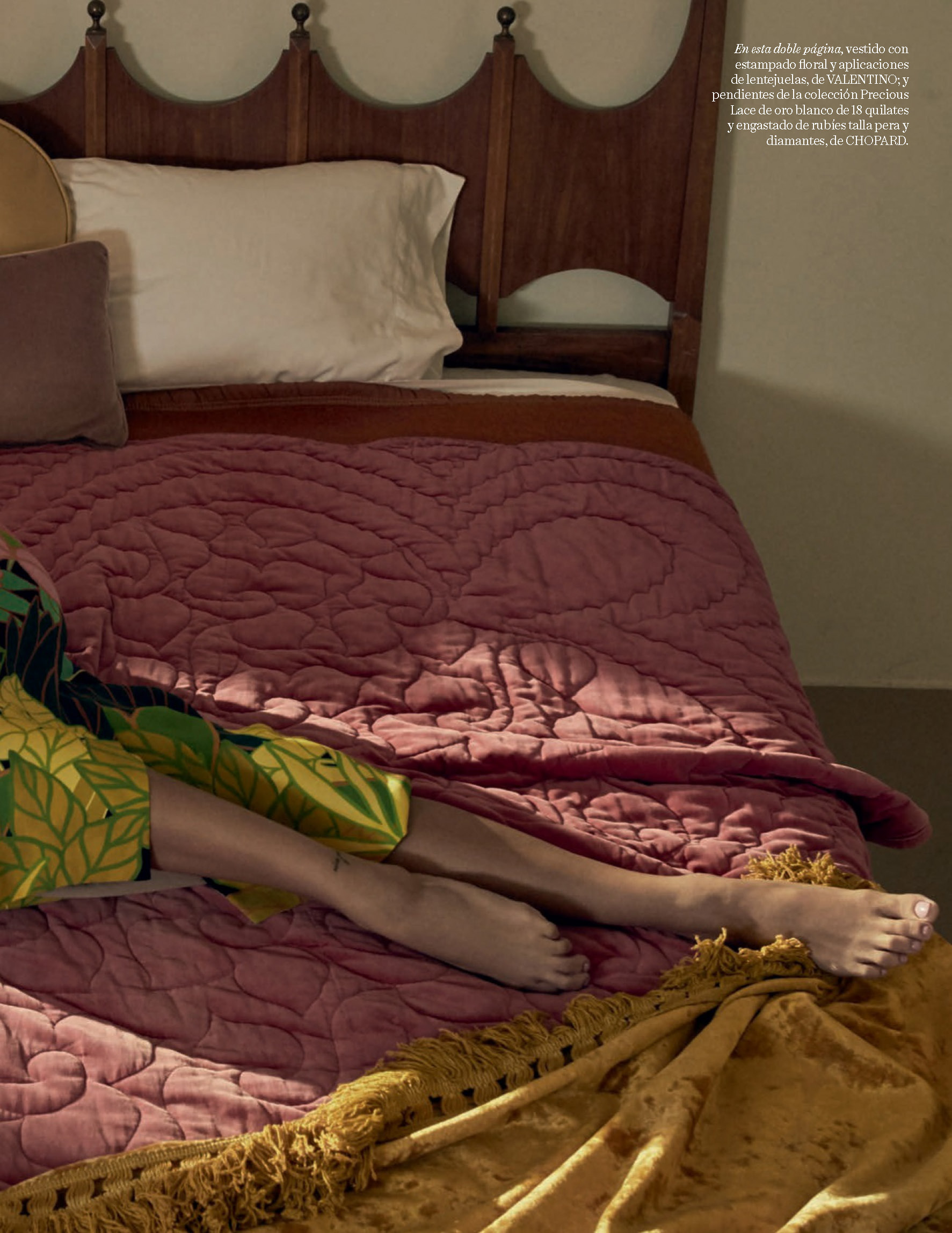 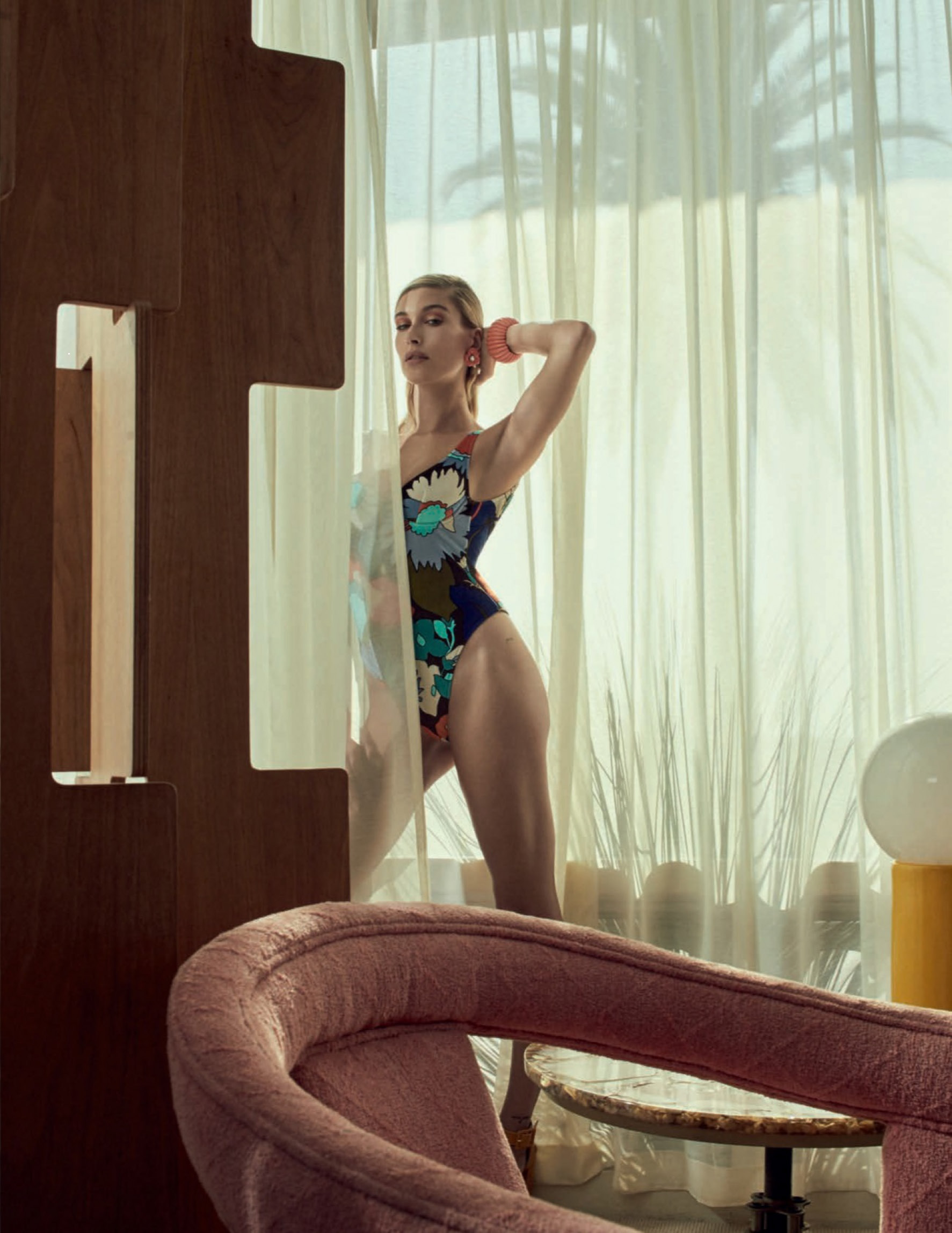