I guess Jordyn Jones has a youtube channel where she tries new things, which are unfortunately not NUDE things...but seem like they are bikini things, at least in this clickbait episode that gives you a glimpse into her personality, her boyfriend, but more importantly her bikini while she tries to stay fit!

So today's episode is Aquafitness, but thanks to her pink bikini, it's not your grannies old folks home Aquafitness. It's not some retirement community in florida Aquafitness, after watching it, I don't even know if it qualifies as Aquafitness.

What I do know is that BIKINI things which as we've learned over the years is enough to make any video worth watching...

She is one of the trending instagram girls that you aren't sure why you know her, but you are glad you do when she busts out the bikini videos!

I guess, she's decided that she's done enough with her Black Lives Matter protests and is ready to get back to Aquafitness. 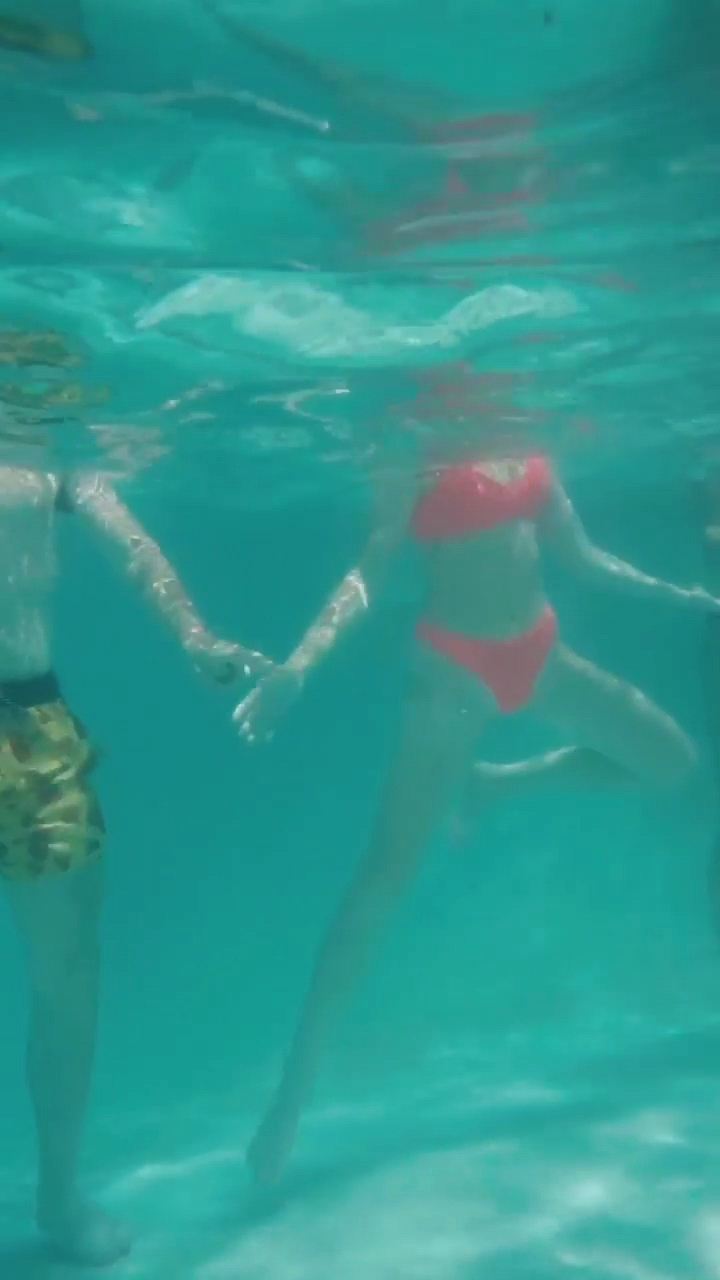