Gal Gadot Gets Everyone Mad!

Gal Gadot has just signed on the play Cleopatra in an upcoming biopic about the Queen of Egypt. The actress announced the news on her twitter saying "I love embarking on new journeys,I love the excitement of new projects, the thrill of bringing new stories to life.Cleopatra is a story I wanted to tell for a very long time.Can’t be more grateful about this A team!!"

This started a massive online debate about Cleopatra's race. Twitter users came at her saying things like "Historically, Cleopatra would've been black. I feel like if you have respect for this role you should step down"

Yes they are fully asking Gal to turn this role down, because they are convinced Cleopatra was black and therefore cannot be played by any other race. I'm not saying I think Cleopatra was white or whatever, but if the whole social justice thing is about inclusivity, wouldn't having an Israeli actress play the Queen actually be inclusive in itself?

Here is our girl, Gal looking phenomenal in a new photoshoot for Vanity Fair! 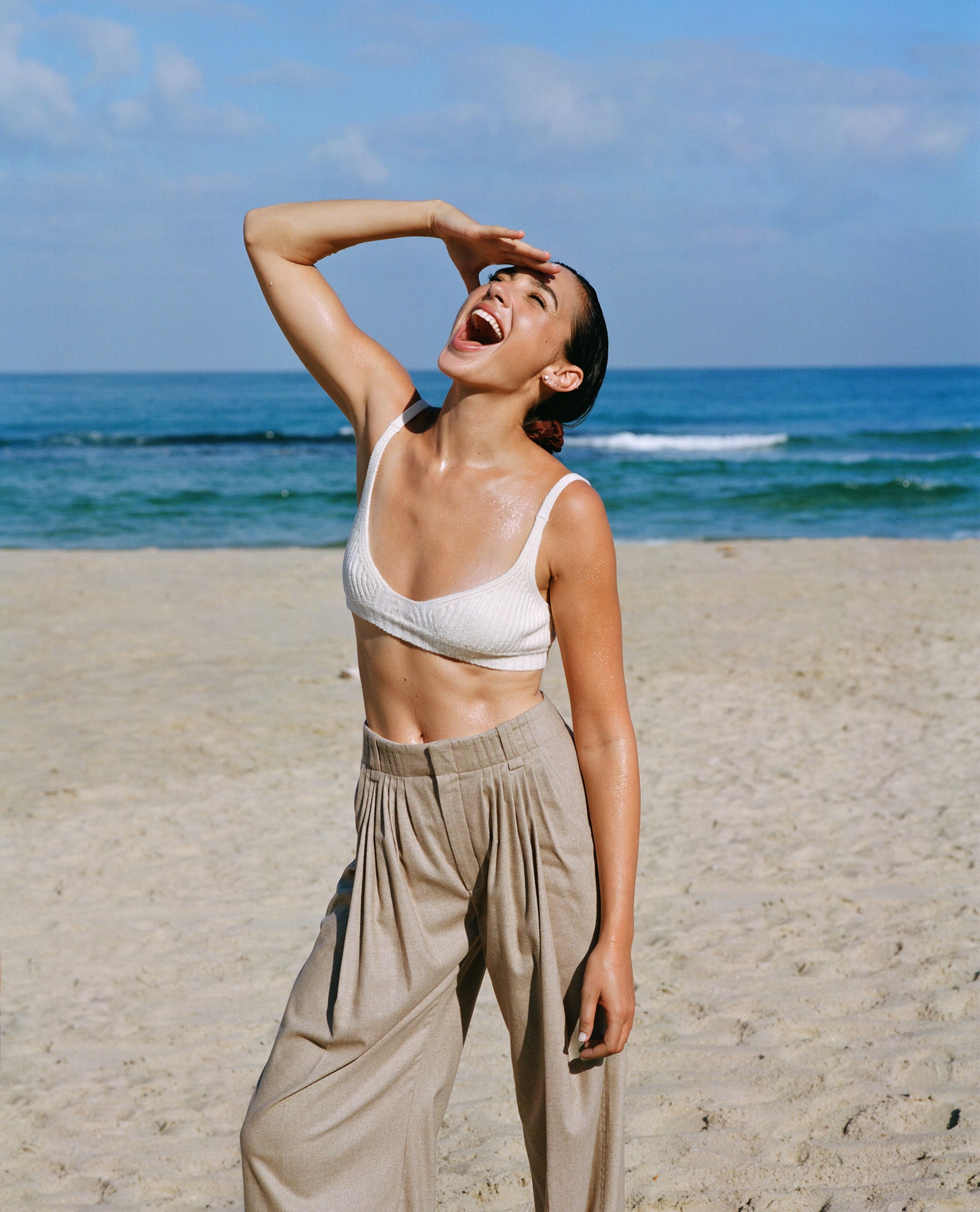