Gabby Epstein is a hot and hilarious model on instagram you best be following. HERE .

She's a wild and crazy Australian living in America, who like your typical Australian (at risk of being considered racist for stereotyping them, even though they wouldn't take offence to it, but some social justice warrior who never met an Australian would fight for their rights") she's got a great sense of humor.

Her bio may make you impregnate your floor because she mentions Battlestar Galactica. A girl into nerd shit, in this world where everyone is a nerd....awesome even though I am not into nerd shit.

Some of her captions set to these hot pics include:

1- anyone else reckon we put the Christmas tree up now and call it a fckn year?

2- I guess the murder hornets read the room and were like...we’ll come back later

4- I know I’m too old for Tik Tok not because of the teenagers on it but because every time I see a kitchen I’m like gorgeousss granite...

Someone get this girl a Netflix Comedy Special.. 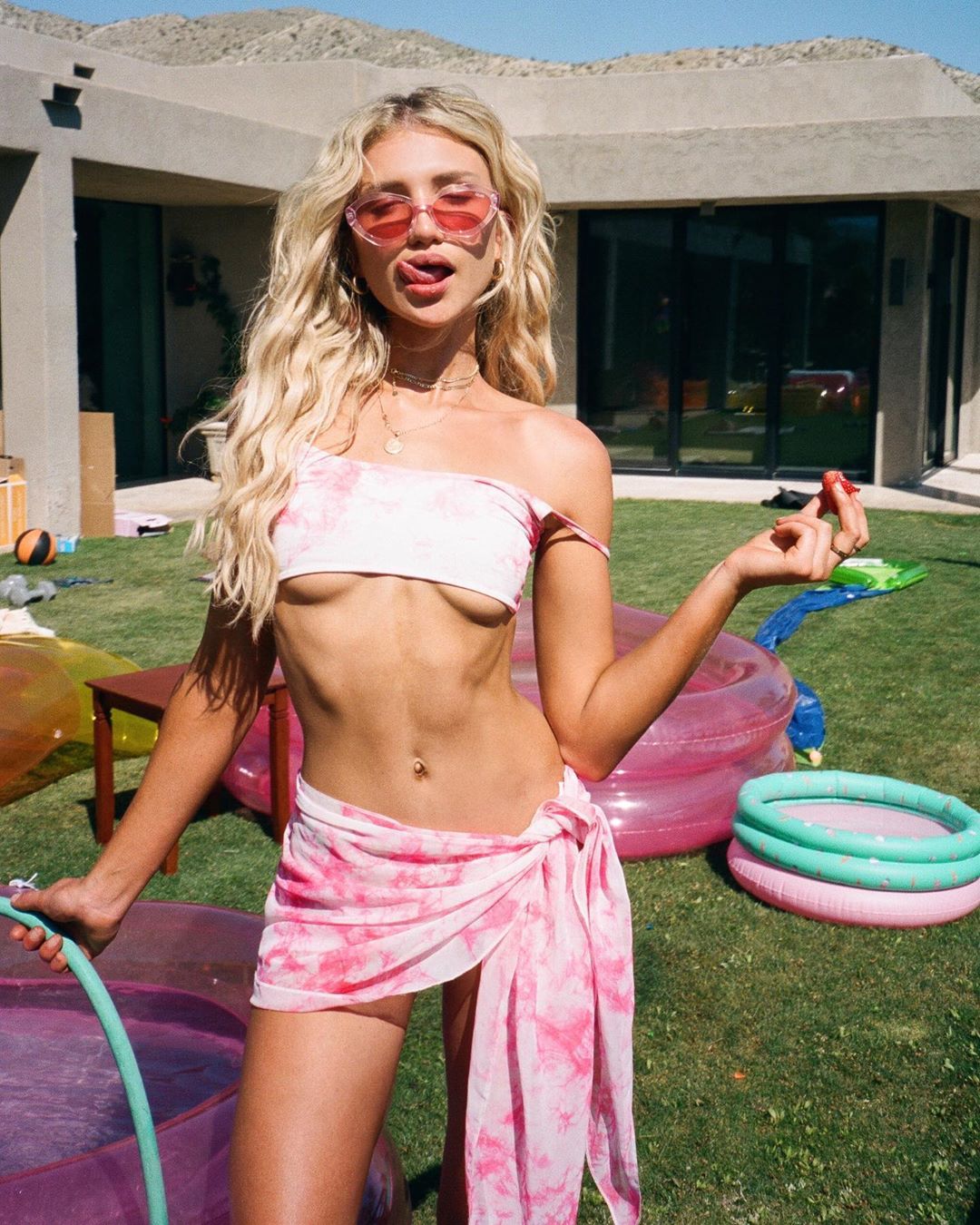 Olivia Munn Working on Her Angles!