Dua Lipa was interviewed by Billboard magazine this month which is great timing since she's just released her new Pay-per-view event called Studio 2054, which has been breaking streaming records all over the place since the first night it launched.

The 25 year old talks about the event, the leak of her album Future Nostalgia and how Missy Elliot even gave her a call. Apparently after hearing the first single from her album, the catchy dance tune called Don't Start Now, Missy said "After hearing it on the radio a few times, it made me look up more music from her, and I was like 'this artist has a vibe.'" The world agrees with Missy Elliot! 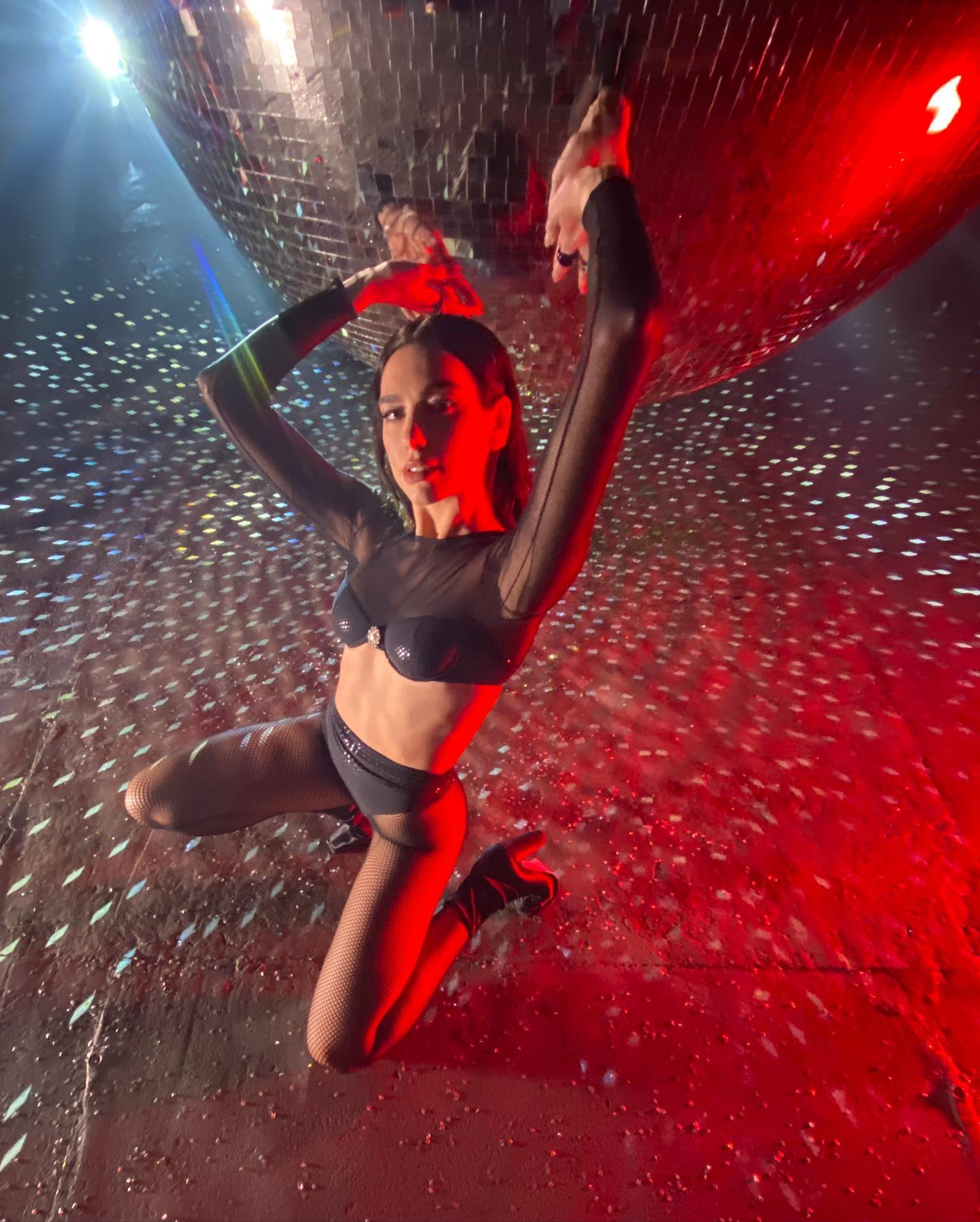