Dua Lipa just dropped her new music video for the song Levitating off her recent album Futurenostaglia. The song features DaBaby, a rapper from North Carolina who blew up year after going viral with his song Rockstar, a song that was and still is extremely popular on TiKTok. Speaking of TikTok, the new music video which features Dua and DaBaby travelling through an elevator nightclub spaceship into space, was actually created using the platform.

The song with DaBaby is the third iteration of Levitating, the first remix being done with Missy Elliot and Madonna, that remix had a video too where Dua and her real life boyfriend Anwar Hadid play love interests, you can see that one here. The new video however, is out of this world! 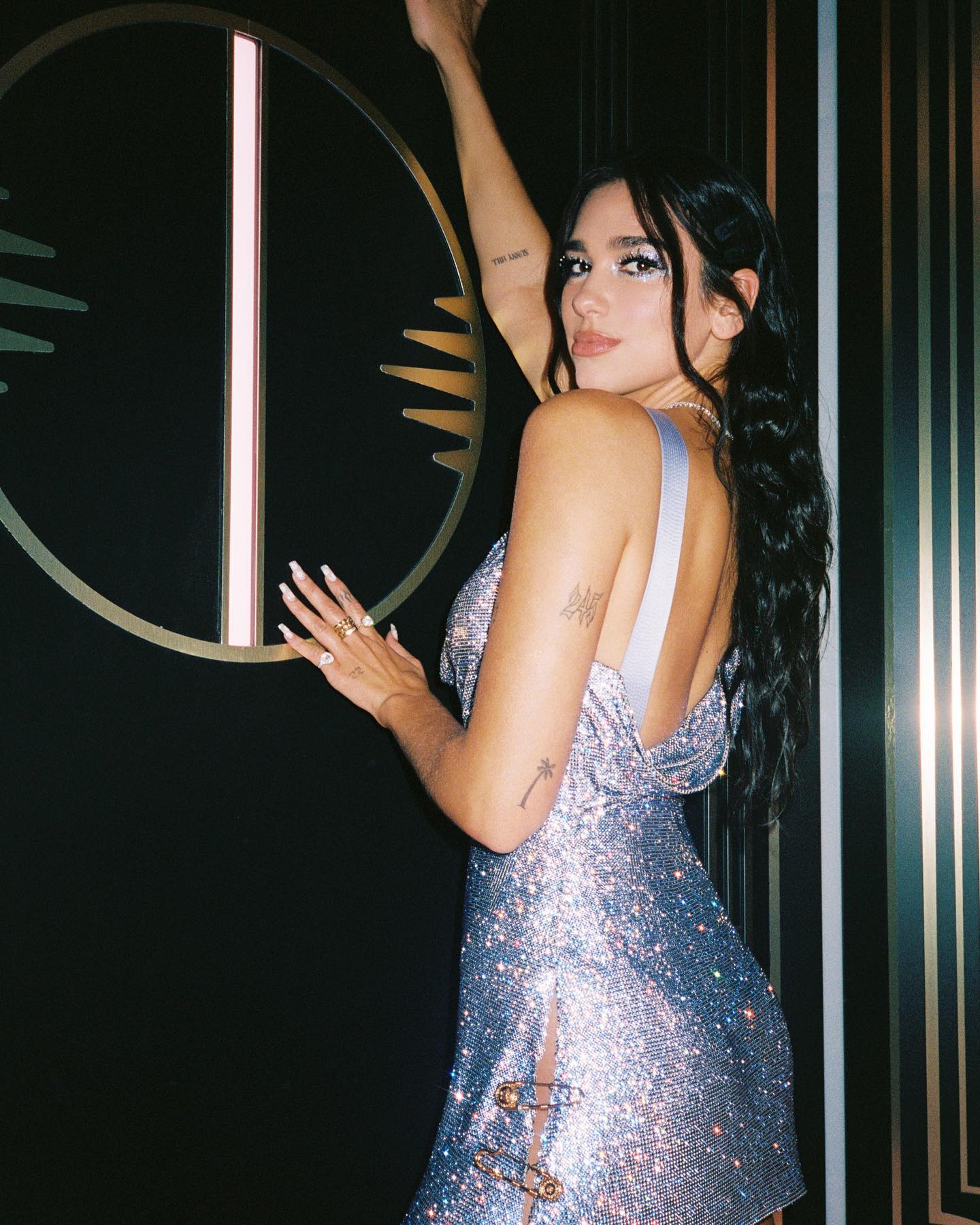 Jordyn Jones Puts Her Mom Through It!