Demi Lovato and Her Fiancé Call it Quits!

Demi Lovato started dating some guy named Max back in March just as this pandemic was gearing up. Because of quarantine the pair spent the last 6 months held up in her home in LA and basically put their relationship on the fast track. Max proposed to Demi back in July and they celebrated by taking a little trip up the coast to pose for some couple photos where they showed off their love, and that ring.

Well apparently quarantine love moves quickly and ends just as fast because Demi has called off the engagement. The tea on this is that some Twitter account released a bunch of screenshots from Max’s twitter account that show how much of a Selena Gomez fan he was, apparently he had a big boner for Selena and even talked about how Demi was the less hot friend of the two. Demi was quick to cover up for her boo and said that the tweets were faked, but actions speak louder than words and it looks like Demi found some truth in those tweets after all! 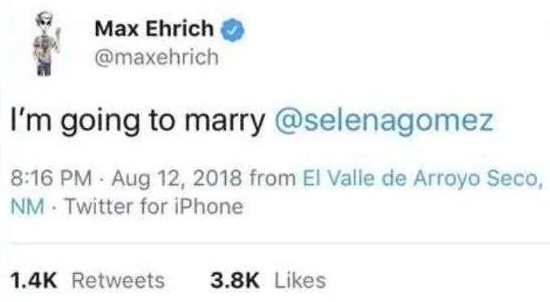 Jennifer Lopez is a Guess Girl!