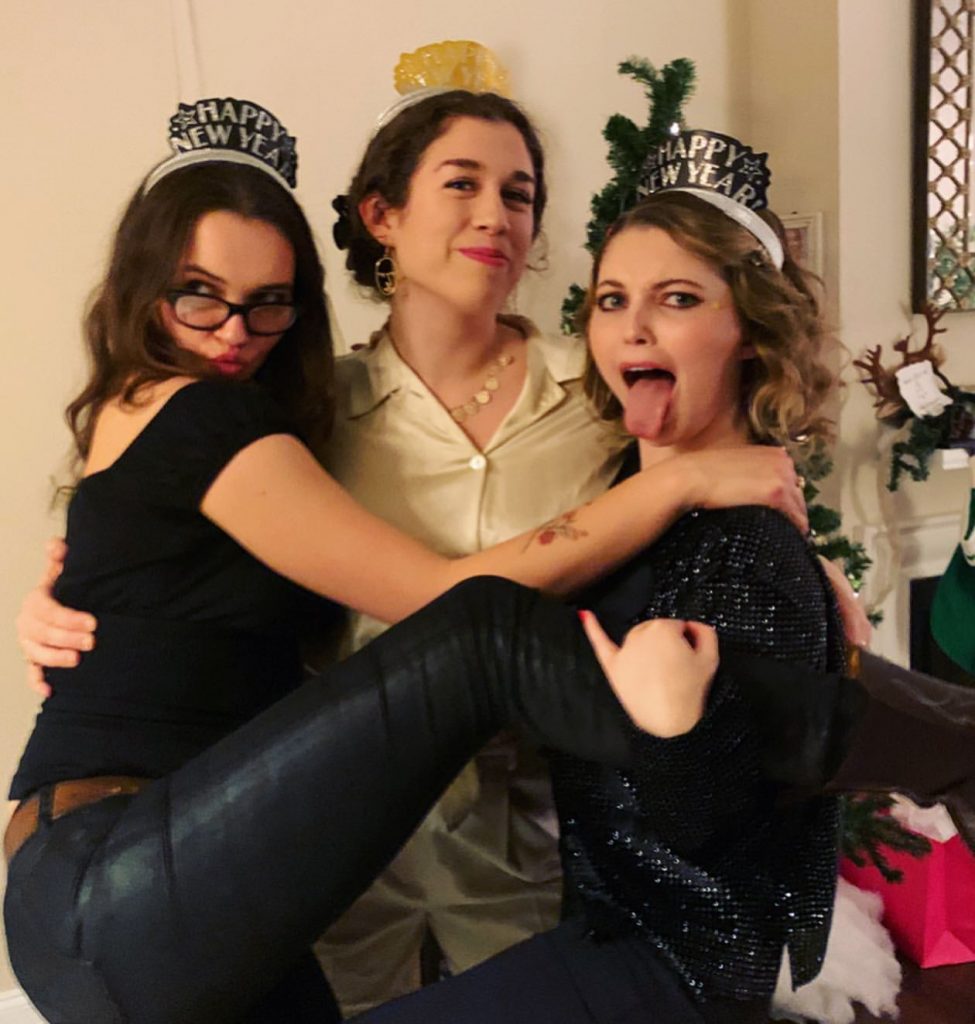 Sammi Hanratty is a 24 year old actress that you've probably never really heard of, but she was apparently killed off on Shameless, a show that is EXPONENTIALLY BETTER now that that trash Emmy Rossum has been removed. I hated her.

Sammi Hanratty may have a great NYE shirt, but she also has a terrible name. The word "ratty" just reminds me of horrible things...like the bubonic plague, that time I had rats in a dingy apartment I lived in, but most terrifying - Rat Cow (Her great breasts can't manipulate me)...but maybe Sammi Hanratty's can....time will tell. 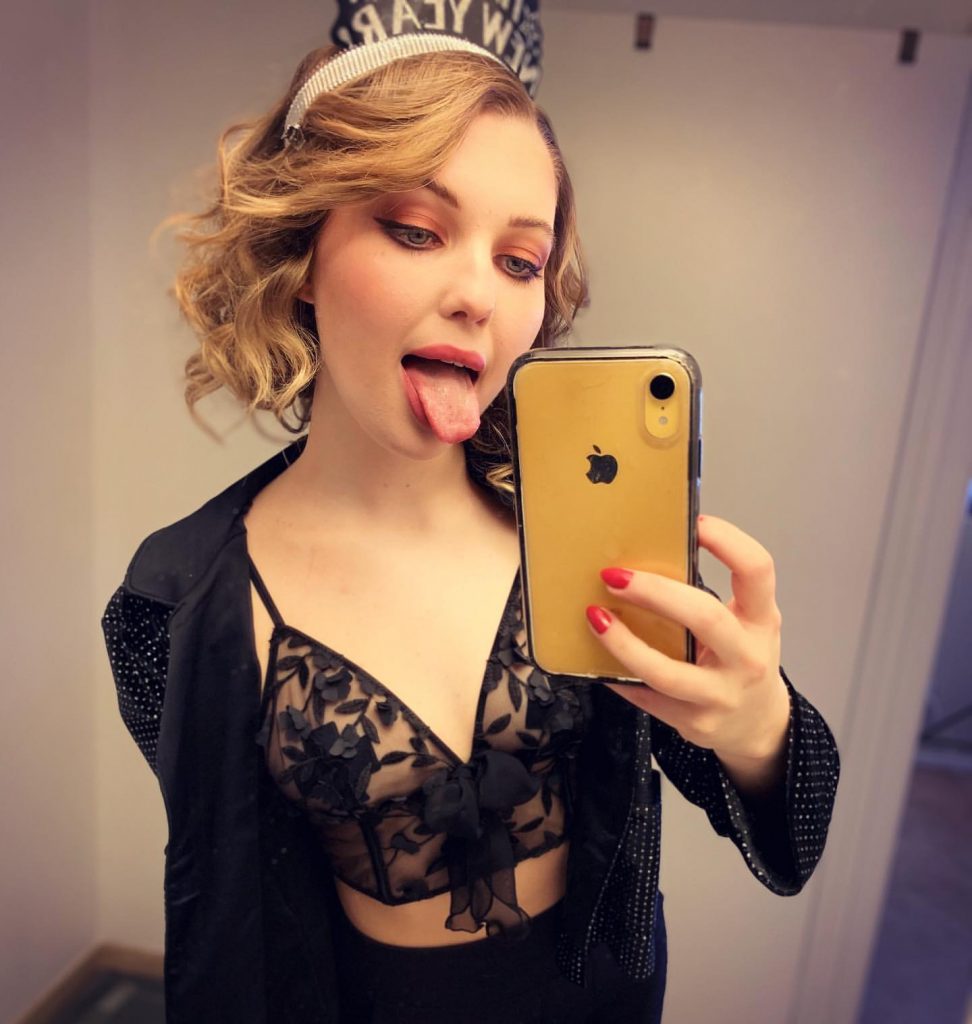