Sacha Baron Cohen is officially back as his character Borat in a new movie called "Borat Subsequent Moviefilm". I'm actually surprised Sacha can still get away with this character considering the current Cancel Culture climate but I guess since they make fun of the right people, the social justice warriors aren't mad? You have probably heard about this new film because of what happened in the movie with Rudy Giuliani.

Basically the plot of this new Borat movie is the fictitious journalist travels back to the United States but this time accidentally with his daughter Tutar, whom he calls his female son.

The daughter ends up getting involved in his plot to deliver a gift to one of President Trump's friends. In the end, Tutar, played by Bulgarian actress Maria Bakalova makes her way into a hotel room with Giuliani and gets him into a pretty embarrassing situation.

Here is what the real life Tutar had to say to Sacha about playing the daughter of Borat:

"Thank you for everything - your support and guidance. You are my biggest teacher! I am so so grateful for the opportunity to create such an brilliant character like #Tutar with you. There are almost no leading characters for actors from my background or actors who have a foreign accent so to be given this platform to perform and show what I can do really means the world to me! Thank you! I love you!! 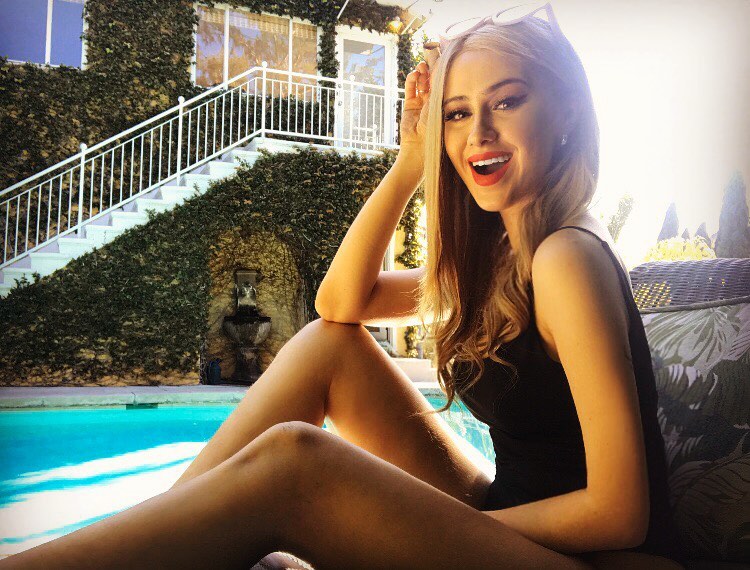 The Hadid Sisters Battle of the Bumps!